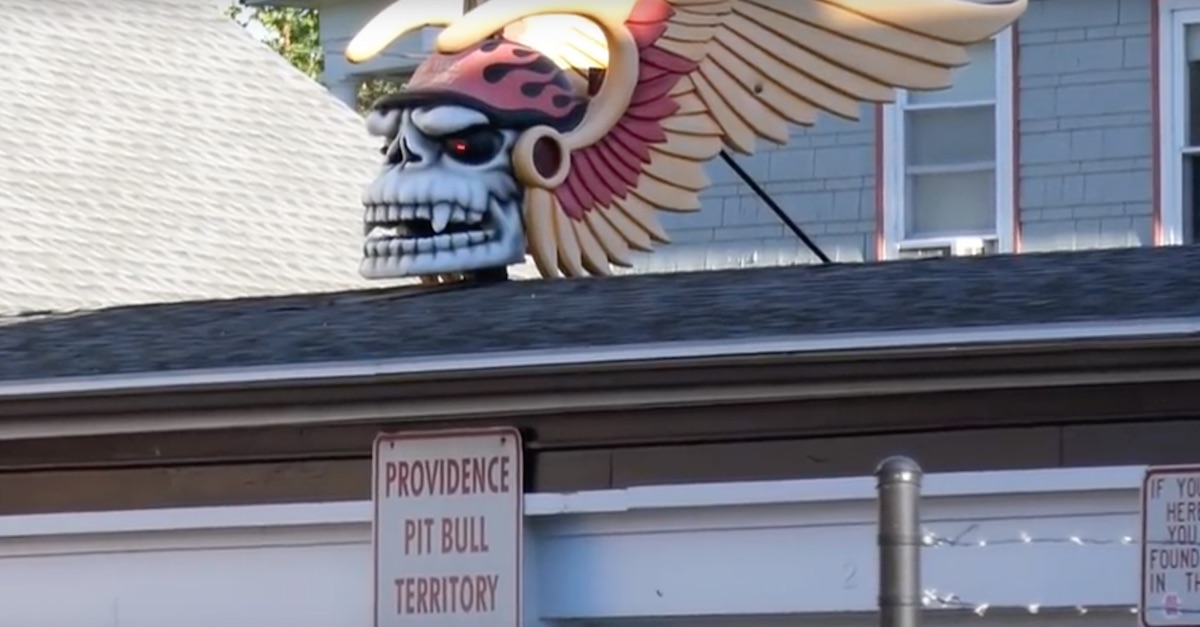 The United States Department of Justice announced on Monday that a 54-year-old “full patch” member of the Hell’s Angels Motorcycle Club (HAMC) in Rhode Island was sentenced to 7 years in prison for drug trafficking.

It took Douglas Leedham a few months to plead guilty. After Needham was arrested in Feb. 2019, authorities discovered a lot of drugs, weapons and cash at his residence:

[M]embers of the Safe Streets Task Force after a court-authorized search of his residence resulted in the seizure of approximately 39 grams of methamphetamine, 21 grams of cocaine, two handguns, a 12 gauge shotgun, two body armor vests, 35 knives, four hatchets, five expandable batons, a set of brass knuckles, $6,422 in cash, and assorted items used in the packaging and distribution of drugs. 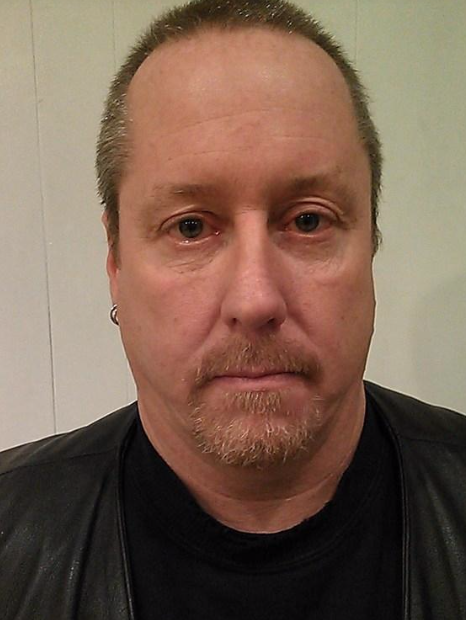 Video from June showed authorities raiding the Hell’s Angels clubhouse in Providence. That appears to have been unrelated to the Leedham case. Three Hells Angels members–its leader included–were arrested that day after an investigation into a shooting.

As for Leedham? He apologized in court, the Providence Journal reported.