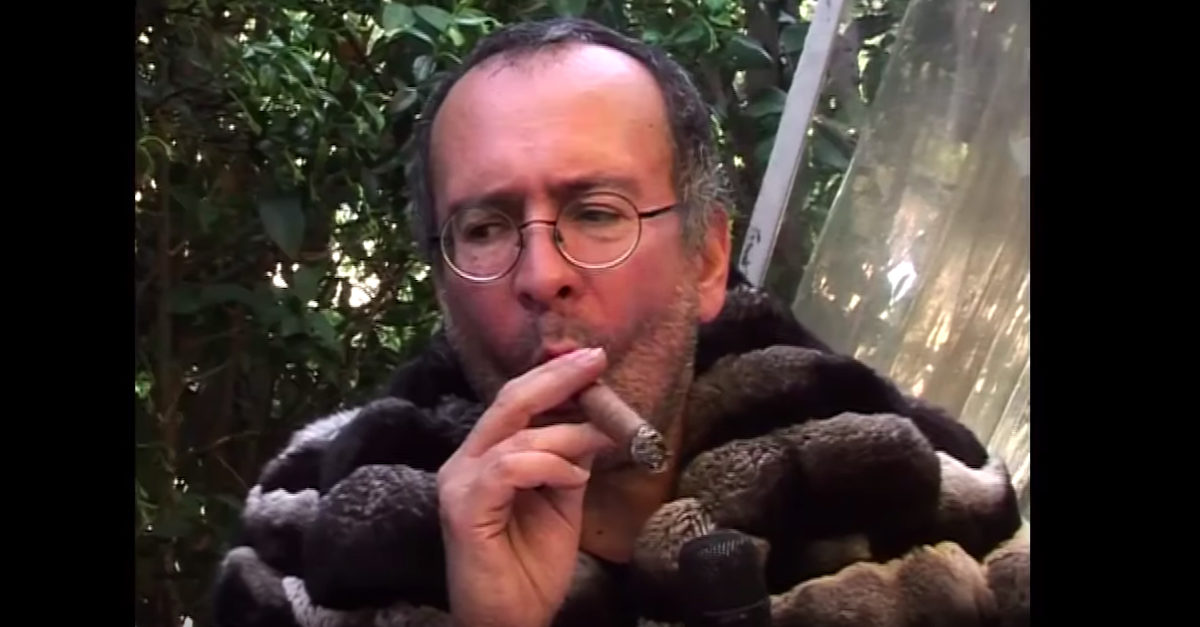 Back in 2016, the New York Post ran a story alleging that convicted pedophile Jeffrey Epstein had moved beyond having his assistants “troll local high schools” for girls, and instead had begun “importing his playmates from Russia.”

One of the men who allegedly “procured” such girls for Epstein and other affluent men is Peter Listerman, was reportedly “running scared” when reporters approached him earlier this month at a film festival asking questions about his ties to Epstein, according to a report from the Daily Beast Monday.

According to the report, Listerman’s reputation for “matchmaking,” in which he would connect rich men to young models, has been notorious for decades, citing multiple interviews wherein Listerman brags about the number of women he’s hooked up with rich men.

The 10th annual Odesa International Film Festival in Ukraine, has been described as a haven for young Russian and Ukrainian models who partake in events organized for the festival’s Fashion Weekend. It was here reporters from the Daily Beast were able to find Listerman and question him about allegations that had connected Epstein with young foreign girls. According to the report, Listerman, whom the reporter was able to find based on his social media posts from the party, first responded to questions by attempting to turn the situation into a joke.

But when reporters refused to relent about his supposed role in exploiting teen models, Listerman refused to respond, eventually blocking the Daily Beast reporter from his Instagram and Facebook pages. But the online news outlet did catch up with model Krista Goncharova, who provided further details regarding Listerman’s reputation and behavior, referring to him as “the world famous seller of young models to oligarchs.”

Listerman began sending Goncharova private messages in 2016, allegedly trying lure her to become one of his girls.

“I had enough of a brain to turn him down when I was a minor but many girls look for a chance to meet with him, say yes to his offers, as he is paying them much more than [$334], the average of what we make per day working as professional models in Europe,” she said.