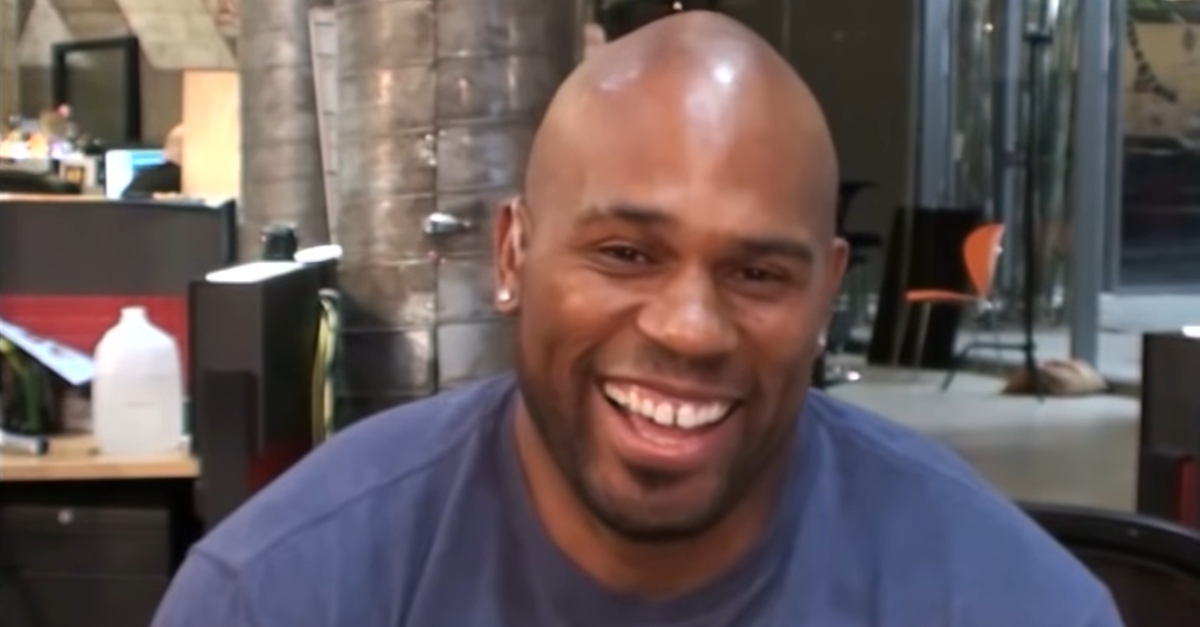 Shad Gaspard, the 39-year-old wrestler best known for his work on the tag team Cryme Tyme, has gone missing in a riptide incident out in Venice Beach in Los Angeles, California. Rescuers were able to save his 10-year-old son.

Divers are getting back in the water to search for a father who got swept away in rip currents last night. TMZ has identified him as former #WWE star Shad Gaspard. His 10 yr old son was rescued. @CBSLA pic.twitter.com/rBpKiasD3G

Gaspard and his son were part of a group that were caught in a riptide Sunday afternoon, according to TMZ. A witness said that the wrestler told lifeguards to save his child first.

The outlet said they were told that a large wave crashed on Gaspard. That was the last time he was seen.

Gaspard and colleague Jayson Anthony Paul (“JTG”) made names for themselves as Cryme Tyme, a tag team performing for World Wrestling Entertainment (WWE). That work relationship has continued through the years, even after they left the company.

Gaspard caught national attention in 2016 when he was credited with stopping a robbery at a gas station. He was asked how he ended up in the situation.

“Honestly, I was thirsty, and I wanted something to drink,” he told TMZ, laughing.

Responses to news of Gaspard’s disappearance ranged wide online, with tweets from former and current figures with the WWE, All Elite Wrestling,  and pro-wrestling news media.

I’m ABSOLUTELY Gutted right now!! Shad Gaspard is such a great human being. I can’t even start. Please keep Shad in your prayers. 😔🙏🏼 #prayforshad https://t.co/eeKLAvzXGc

Hearing about @Shadbeast is breaking my heart. I pray he is ok and I pray for his family! Please join me as Shad is such an incredible person who always lights up a room with his welcoming smile! Hope he’s ok 🙏🏼

“THE SHAD GASPARD,” wrote The Iron Sheik. “I LOVE YOU FOREVER.”

One of the nicest guys ever! If you’re a prayer warrior, please pray for Shad & his family! This is heartbreaking!💔 https://t.co/hvYE68OPQc

The news about Shad going missing has me devastated. Known Shad for like 18years.
We’re all praying for you ⁦@Shadbeast⁩ pic.twitter.com/CiewHsaTDB

Granny with Cryme Tyme, one of my favorite photos ever, from our 2014 Las Vegas Convention. The nicest guys. pic.twitter.com/w40Wy6Wgta