Former Mueller Prosecutor Doubles Down: This Doesn’t Have to Be the End of the Roger Stone Story 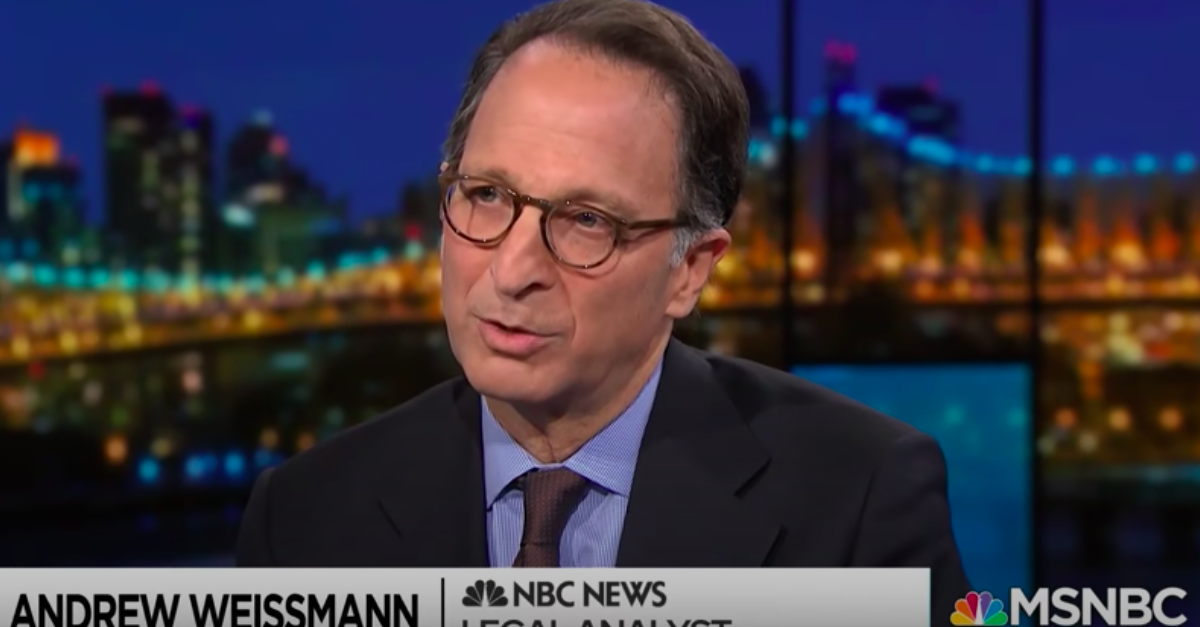 One of former special counsel Robert Mueller’s top lieutenants in the investigation into Russian election interference doubled down on his call for Attorney General William Barr to substantiate his public support for Roger Stone’s “righteous” prosecution by putting Stone before a grand jury.

In a New York Times op-ed published Tuesday, former federal prosecutor Andrew Weissmann explained how President Donald Trump’s commutation of Stone’s prison sentence, supervised release and fines may have left Barr and the Department of Justice better positioned to get to the truth of whatever Stone was lying about.

“This does not have to be the end of the story,” Weissman wrote. “Prosecutors are well armed to get to the bottom of what Mr. Stone knows but has refused to disclose. If there was nothing nefarious about his coordination efforts, why did he lie about them to Congress? This question remains unanswered, as the Mueller report notes.”

Stone was convicted in Nov. 2019 on charges obstruction, witness tampering, and lying to Congress regarding his contact and coordination with WikiLeaks in the lead up to the 2016 election. Prosecutors and U.S. District Judge Amy Berman Jackson both said that Stone lied in an effort to cover up for President Trump.

While the president certainly has the constitutional authority to commute or pardon Stone, even Barr has previously conceded that the issuance of a pardon in exchange for agreeing not to incriminate the president “would be a crime.”

Now Barr must answer under oath what he is doing in response to such blatant apparent criminal conduct. https://t.co/RtjlsNOjYv

According to Weissmann, prosecutors can now serve Stone with a grand jury subpoena requiring him to answer questions regarding why he lied to Congress. This would leave Stone with three potential options: lie and face another prosecution, refuse to comply and be held in civil or criminal contempt, or tell the truth.

While at first glance it may seem far-fetched that the newly-freed Stone would suddenly turn on the man responsible for his liberation, but similar circumstances have played out in some of the most high-profile prosecutions in U.S. history.

“In the Enron investigation, after the company’s treasurer, Ben Glisan Jr., pleaded guilty but refused to cooperate, we put him before the grand jury,” Weissman wrote.“Instead of facing additional jail time, he came clean and became one of the government’s most compelling witnesses. In a Genovese mob case, a foot soldier who had pleaded guilty and then was served with a grand jury subpoena to learn who his conspirators were chose to cooperate, explaining to us, ‘I was willing to do my time, but I was unwilling to do the time for my conspirators.’”

Weissmann concluded by returning to the notion that the DOJ has all the necessary tools to get to the truth of the matter:

If Mr. Barr does not support their use, we should all ask ourselves why not.