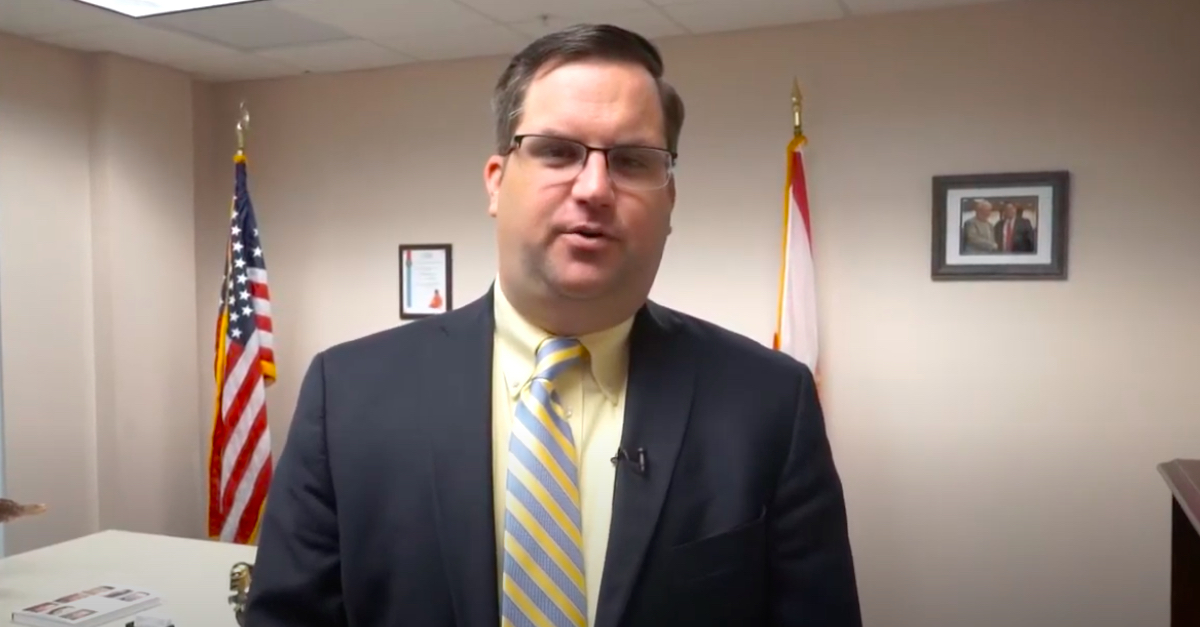 The GOP-led Florida House of Representatives on Wednesday voted 70-44 along party lines to pass HB 1475, which would ban transgender female athletes from competing on women’s athletic teams in both high school and college while subjecting some students-athletes to “genital inspections” before they can play.

Also called the “Fairness in Women’s Sports Act,” the measure effectively states that student-athletes who were biological males at the time of their birth cannot compete on women’s athletic teams. Student-athletes born biological females may still compete on male or female teams.

According to the legislation, disputes regarding a student’s sex under the law would be resolved with a “health examination and consent form” verifying the student’s biological sex.

“The health care provider may verify the student’s biological sex as part of a routine sports physical examination by relying only on one or more of the following: 1. The student’s reproductive anatomy; 2. The student’s genetic makeup; or 3. The student’s normal endogenously produced testosterone levels,” the text of the five-page bill reads.

Opponents of the bill have emphasized this provision in their opposition to the legislation.

“We gave everything we had to give. We reasoned, we shouted, we pleaded, we cried, we broke down & left the House Floor. But today, FL Republicans passed a bill not only banning trans kids from playing sports but subjecting kids whose sex may be disputed to genital inspections,” Democratic state Rep. Omari Hardy wrote on Twitter.

We gave everything we had to give. We reasoned, we shouted, we pleaded, we cried, we broke down & left the House Floor. But today, FL Republicans passed a bill not only banning trans kids from playing sports but subjecting kids whose sex may be disputed to genital inspections.

GOP House members have maintained that the measure is based on science.

The National Collegiate Athletic Association (NCAA) Board of Governors on Monday denounced the measure, saying it was already considering pulling championship competitions from states that continue to pass anti-transgender legislation.

“When determining where championships are held, NCAA policy directs that only locations where hosts can commit to providing an environment that is safe, healthy and free of discrimination should be selected,” the statement read. “We will continue to closely monitor these situations to determine whether NCAA championships can be conducted in ways that are welcoming and respectful of all participants.”

The state Senate version of the bill must get through one more committee stop before the chamber puts it to a vote.