Sheriff’s Deputies Arrested Man for a Warrant That Was Out on His Brother: Lawsuit 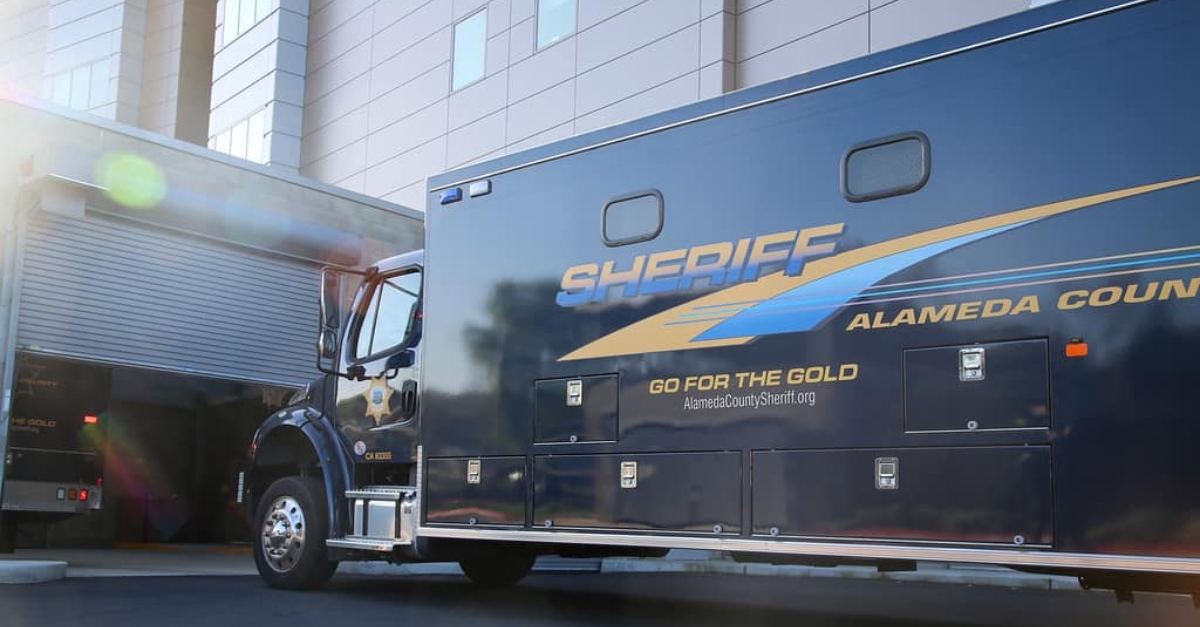 A California man claims in federal court that sheriff’s deputies arrested him on a grand theft arrest warrant that was out on his brother. Michael Markham Jr. filed the lawsuit against Alameda County and some of its sheriff’s deputies on Tuesday, alleging that authorities ignored signs that they had the wrong man.

According to the lawsuit, Markham was out driving by the Oakland International Airport for his job with Door Dash when deputies pulled him over for a traffic stop and performed a warrants check on “Michael R. Markham.” Authorities learned of a possible warrant from the Redding Police Department in Shasta County, but Markham says the subject of that action was his brother Marlon, who had the same surname, but a different given name and different date of birth.

The arresting deputy—identified in the complaint as Ryan Henrioulle—did not ask dispatch or Redding police about other ways to differentiate the brothers, such as the men’s height and weight, the lawsuit said. Marlon had five inches and 50 pounds on his brother Michael, according to the latter’s driver’s license. The deputy allegedly did not even try to seek and compare the DMV pictures of either man or compare their California Identification and Information (CII) numbers, which are matched to fingerprints. The complaint notes that the men even look different in the face, and that the plaintiff has darker skin.

According to the lawsuit, Markham protested his innocence to no avail:

45. Nevertheless, Defendant HENRIOULLE told Plaintiff MARKHAM that he was under arrest for an arrest warrant out of Redding, California.

46. Plaintiff MARKHAM told Defendant HENRIOULLE that he must be mistaken, and protested his innocence; he related that he had never traveled to Redding or Shasta County.

47. Despite Plaintiff’s clear protestations of innocence, and despite the blatant discrepancies between the subject of the warrant and Plaintiff, Defendants HENRIOULLE, VIMOLCHALAO, and KWAN arrested him.

The complaint states authorities performed a warrantless search of the defendant’s car and had it towed. Plaintiff Markham had to spend two days in jail and had to borrow money from a friend to post the $10,000 bail. On top of that, he had to pay for his car to get released from impound, and he lost money because he missed work.

Filing suit in the Northern District of California, the plaintiff seeks damages for matters including wrongful seizure and false imprisonment, violations of Fourth and Fourteenth Amendment rights, towing charges, bail, and lost wages.

The Alameda County Sheriff’s Office did not immediately respond to a Law&Crime request for comment.