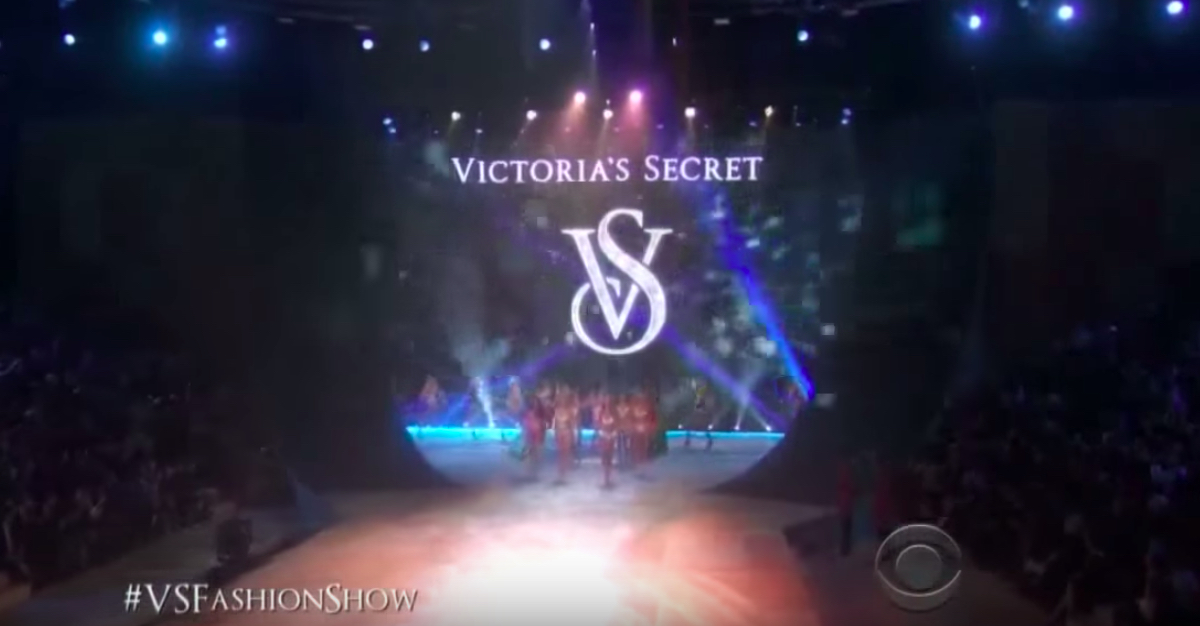 For decades, top executives at Victoria’s Secret engendered and participated in creating a culture of rampant misogyny, bullying, sexual harassment, and retaliation, according to a Saturday New York Times exposé.

Wexner recently came under fire after it was revealed that recently deceased convicted sex offender and accused child sex-trafficker  Jeffrey Epstein reportedly used his close ties with the lingerie titan to assault young women by posing as a Victoria’s Secret recruiter.

In 1997, Alicia Arden, an actress and model in California, alleged that she was manhandled and assaulted by Epstein after he identified himself as a talent scout for Victoria’s Secret. Another alleged victim, Maria Farmer, claimed she was sexually assaulted by Epstein and Ghislaine Maxwell in Wexner’s mansion in 1996. She said she tried to call the police but was held by Wexner’s security staff for 12 hours.

As previously reported by Law&Crime, Epstein, who was charged with sex-trafficking last year before officially dying by suicide, mysteriously maintained sweeping control over Wexner’s fortune for decades before the two cut business ties approximately 12 years ago.

Razek, who resigned in August as the brand struggled to reinvent itself, was perceived within the company as “Wexner’s proxy,” which reportedly allowed him to operate with impunity despite myriad complaints regarding inappropriate behavior that included: groping models, trying to kiss them, asking them to sit on his lap, and grabbing one’s crotch without consent prior to the brand’s televised 2018 fashion show. Several witnesses also alleged instances in which Razek publicly demeaned and shamed women, and retaliated professionally against those who dared file complaints about his conduct with human resources.

“What was most alarming to me, as someone who was always raised as an independent woman, was just how ingrained this behavior was,” former public relations Victoria’s Secret employee Casey Crowe Taylor said in an interview with Times. “This abuse was just laughed off and accepted as normal. It was almost like brainwashing. And anyone who tried to do anything about it wasn’t just ignored. They were punished.”

According to the report, multiple complaints were lodged against Razek and several executives claimed to have taken their concerns directly to Wexner, but no disciplinary measures were taken to curb what one model described as his “toxic masculinity.”

In response to detailed questions from the Times, L Brands spokesperson Tammy Roberts Myers provided a statement on behalf of the board’s independent directors which said that the company “is intensely focused” on corporate governance and workplace compliance practices, but did not dispute any of the reporting.

“We regret any instance where we did not achieve this objective and are fully committed to continuous improvement and complete accountability,” Myers said.

“The accusations in this reporting are categorically untrue, misconstrued or taken out of context,” he told the Times in an email. “I’ve been fortunate to work with countless, world-class models and gifted professionals and take great pride in the mutual respect we have for each other.”