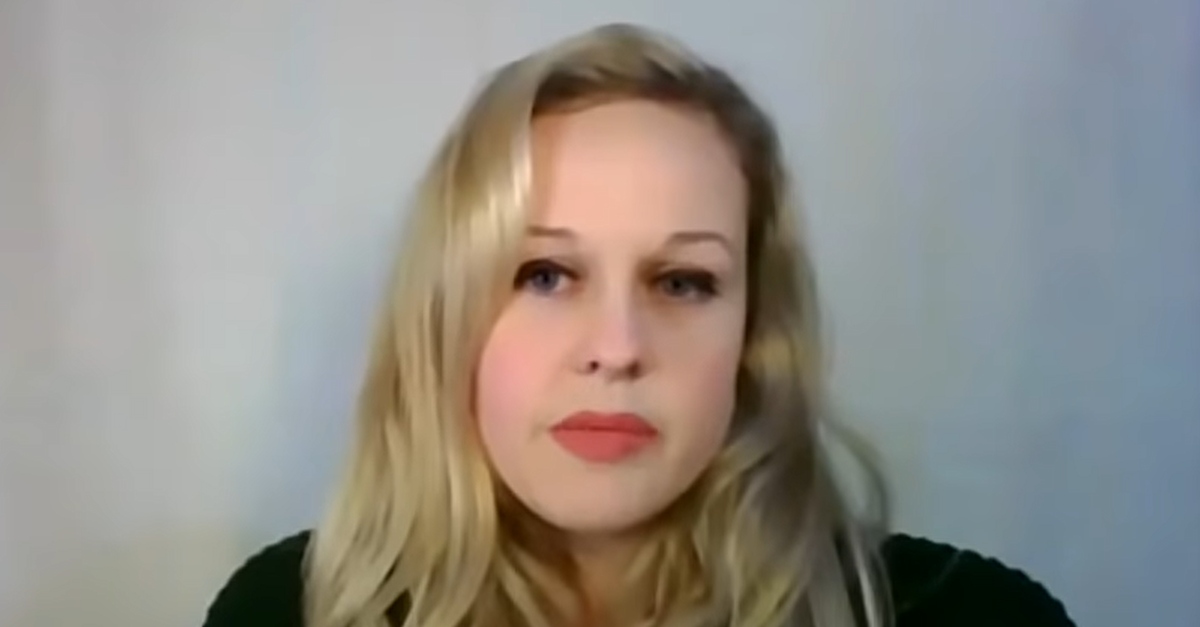 Rebekah Jones, the fired data scientist in the middle of a lawsuit against Florida law enforcement, said Saturday that she would turn herself in for arrest the following night.

However, police did find documents I received/downloaded from sources in the state, or something of that nature… it isn’t clear at this point what exactly they’re saying I had that I shouldn’t have had, but an agent confirmed it has nothing to do with the subject of the warrant

Jones was fired as data manager for the Florida Department of Health last May. She had claimed that she had been told to rig data to minimize COVID-19 in rural counties, in order to support Gov. Ron DeSantis‘ reopening plan. She said she refused.

Jones continued to maintain a web presence to publish her own competing COVID-19 stats and warnings. She said that a Florida Department of Law Enforcement raid on her home in December was retaliation for speaking out.

… was issued the day after a Tallahassee judge told police that if they’re not investigating a crime, they had to return my equipment. They didn’t find proof of anything related to the warrant, so they invented something new to come after me for in retaliation.

The officers were serving a warrant for Jones’s electronic equipment obtained after the Department of Health (DOH) filed a complaint related to an unauthorized user accessing DOH’s messaging system last month. A message sent through the system urged employees to “speak up before another 17,000 people are dead.”

The agent told my lawyer there would be only one charge, but emphasized that speaking out or going to the media may result in police “stacking” additional charges. All of this just to silence a critic of a governor who failed to do his job and got thousands killed as a result.

Jones soon sued over the raid, after she claimed law enforcement pointed guns at her son, age 11, and her daughter, 2. The FDLE has denied wrongdoing.

“I can confirm there is an active arrest warrant for Ms. Jones,” FDLE spokesperson Gretl Plessinger told Law&Crime in an email. “FDLE agents have been working with her attorney to have her turn herself in.  Our case remains active.  Once she turns herself in, we’ll be able to provide additional information.”

Jones’ name does not appear in the Leon County jail records as of Sunday afternoon.

Jerry Lambe contributed to this article.