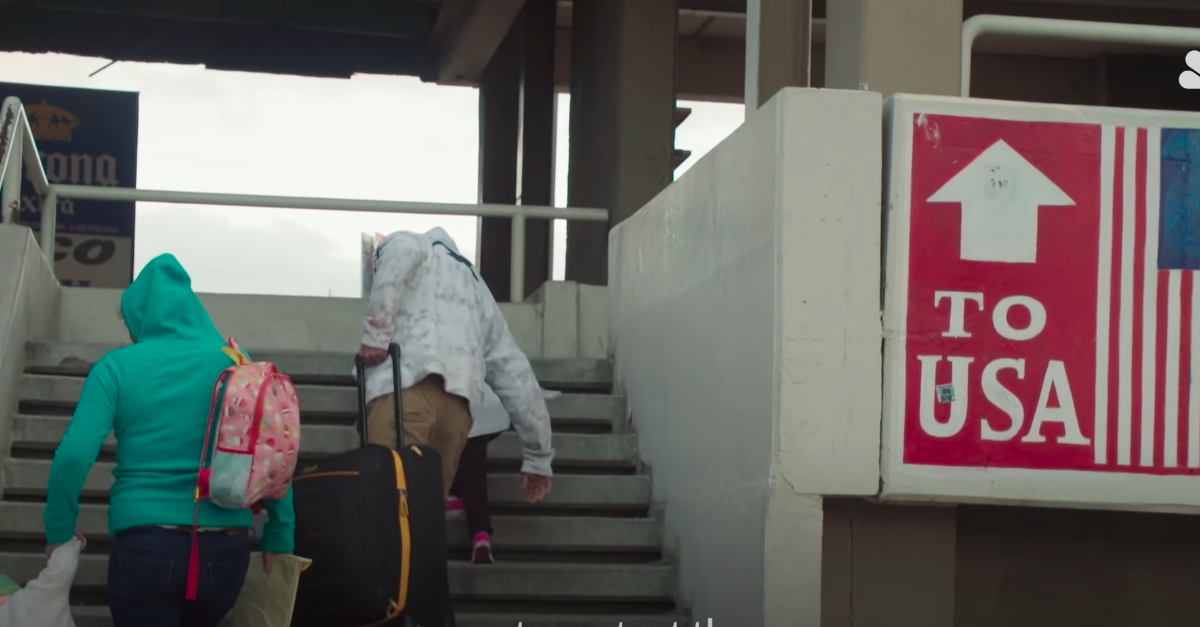 A federal judge appointed by President Donald Trump on Tuesday evening overturned the Trump Administration’s second and most restrictive asylum policy, all because the government failed to abide by the Administrative Procedure Act (APA), the judge reasoned.

In a 52-page opinion, U.S. District Judge Timothy Kelly of Washington, D.C. held that in enacting the rule, which required immigrants to seek asylum in any country they passed through before they could claim asylum in the U.S., the Trump administration “unlawfully dispensed” with mandatory procedural requirements allowing the public to weigh in on proposed rule changes.

Kelly, who was appointed to the court in 2017, rejected the Trump administration’s assertion that the asylum rule fell within exceptions to the APA permitting the government to disregard the notice-and-comment requirement if there’s “good cause” such commentary is unnecessary or if the rule involves a military or foreign affairs function.

“[The court] also holds that Defendants unlawfully promulgated the rule without complying with the APA’s notice-and-comment requirements, because neither the ‘good cause’ nor the ‘foreign affairs function’ exceptions are satisfied on the record here,” Kelly wrote. “Despite their potentially broad sweep, the D.C. Circuit has instructed that these exceptions must be ‘narrowly construed’ and ‘reluctantly countenanced.’ The Circuit has also emphasized that the broader a rule’s reach, ‘the greater the necessity for public comment.’ With these baseline principles in mind, the Court considers whether either the good cause or foreign affairs function exception applies here. Neither does.”

According to Kelly, the Immigration and Nationality Act (INA) generally allows any person physically in the U.S. seeking refuge to apply for asylum — with some exceptions for immigrants who have committed certain crimes or who had previously been “firmly resettled” prior to arriving in the U.S.

“The Court reiterates that there are many circumstances in which courts appropriately defer to the national security judgments of the Executive. But determining the scope of an APA exception is not one of them,” Kelly wrote. “As noted above, if engaging in notice-and-comment rulemaking before implementing the rule would have harmed ongoing international negotiations, Defendants could have argued that these effects gave them good cause to forgo these procedures. And they could have provided an adequate factual record to support those predictive judgments to which the Court could defer. But they did not do so.”

Claudia Cubas, the Litigation Director at CAIR Coalition, one of the plaintiffs in the lawsuit, praised the decision as removing an “unjust barrier to protection” for those in need.

“By striking down this rule, Judge Kelly reaffirmed two fundamental principles. The protection of asylum seekers fleeing for safety is intertwined with our national values and that the United States is a country where the rule of law cannot be tossed aside for political whims,” Cubas said.