Federal Judge: Lev Parnas Can Be Questioned Under Oath About GOP Financial Contributions 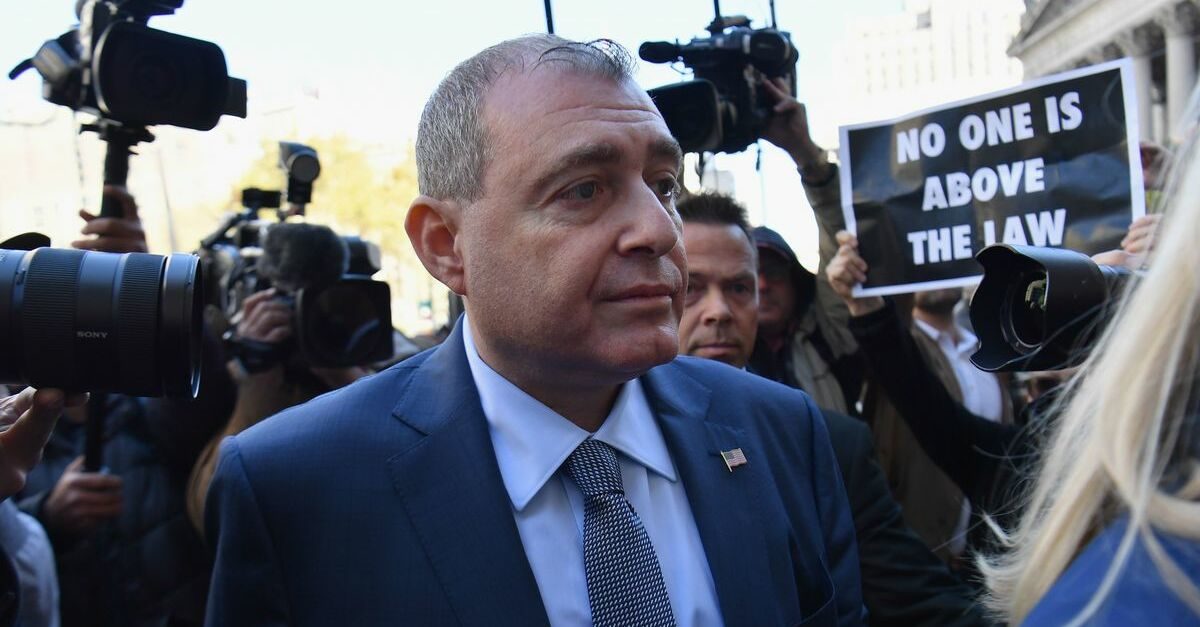 A federal judge in Florida on Tuesday ruled that Lev Parnas, the Ukrainian-Floridian businessman with close ties to the president’s personal attorney Rudy Giuliani, will have to face questions under oath regarding his personal assets and financial transactions to several Republican political campaigns, according to a report from CNN.

Parnas, the co-founder of the company Fraud Guarantee, was arrested earlier this month along with his business partner Igor Fruman. The two were apprehended at Dulles Airport in Virginia, before they could use one-way tickets out of the country. They were charged with two counts of conspiracy, one count of making false statements, and one count of falsification of records related to possible violations of campaign finance laws. David Correia, another Fraud Guarantee co-founder, and Andrey Kukushkin were also arrested. They were each charged with one count of conspiracy.

While the criminal proceedings against Parnas will take place in the Southern District of New York, Tuesday’s ruling was part of a civil proceeding against GOP mega-donor. The resulting testimony could, however, provide valuable insight for federal prosecutors as to the extent of Parnas’s financial entanglements with candidates for office in U.S. elections.

According to the reporting on this, the order from U.S. District Judge Donald Middlebrooks stems from a lawsuit brought by a family trust to enforce payment of an unpaid load Parnas took out several years ago. Per the order, Parnas is required to appear before a Magistrate Judge Dave Lee Bannon of West Palm Beach within 30 days; he will face questions about the unpaid loan, which is reportedly in excess of $500,000.

In support of its case, the family trust has reportedly gathered information regarding Parnas’s recent personal and business financial dealings — “including what it alleges to be money Parnas transferred to his corporate accounts, to the Trump PAC America First Action, to the National Republican Congressional Committee and to Pete Sessions for Congress — and in turn defrauding the family trust,” per CNN.