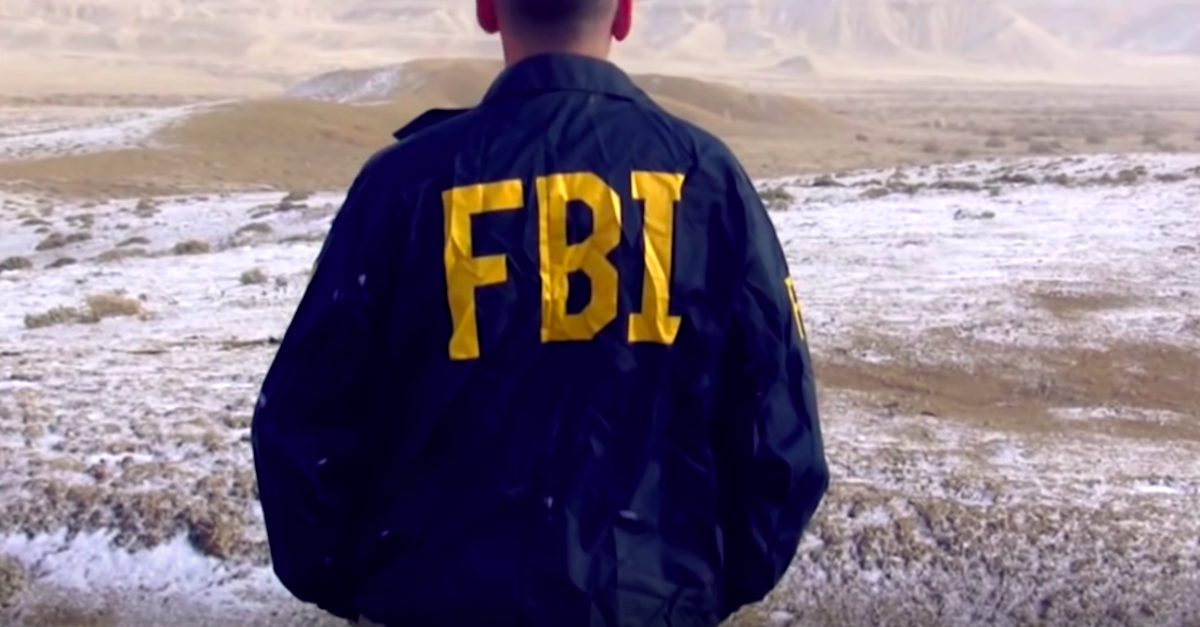 A federal judge on Wednesday ruled that the federal government’s Terrorist Screening Database (TSDB), or Terror Watchlist, violates the constitutional rights of U.S. citizens whose names appear on the watchlist of “known or suspected terrorists.”

In a 32-page decision, which you can read below, U.S. District Judge Anthony J. Trenga decided in favor of 23 Muslim-American citizens who filed a lawsuit against the federal government. The plaintiffs claimed that their inclusion on the list forced them to suffer a range of adverse consequences by preventing them from receiving certain government benefits and contract opportunities, restricting their ability to travel, and subjecting them to intense scrutiny at airports.

“An individual’s listing in the TSDB, without more, does not prevent them from boarding flights, but that listing is disseminated to and used by federal, state, and foreign government agencies and officials to support various diplomatic and security functions and does trigger a variety of other consequences, including restrictions on an individual’s ability to travel,” Trenga wrote.

Trenga stated that the government’s justification for placing certain people on the watchlist was too vague, and required more specific parameters from the government before a person’s rights can be restricted.

“An individual’s placement into the TSDB does not require any evidence that the person engaged in criminal activity, committed a crime, or will commit a crime in the future,” Trenga wrote, adding, “individuals who have been acquitted of a terrorism-related crime may still be listed.” He also stated that the current procedural safeguards in place were not sufficient to address the risk that the rights of persons on the list would not be erroneously violated.

Trenga also reasoned that the consequences of an individual’s watchlist status is “closely analogous” to being placed on the No Fly List, but without providing the same judicial protections to challenge their listing status.

“The Court […] concludes that the administrative process used to place a person on the TSDB has an inherent, substantial risk of erroneous deprivation; and that additional procedures, similar to those made available to individuals on the No Fly List […] would reduce the risk of erroneous inclusion in the TSDB and all the resulting consequences,” the judge wrote.

Trenga recognized the right to free movement as a “fundamental liberty,” which the government could not restrict without reason or notice.

[I]ndividuals are not told, even after filing, whether or not they were or remain on the watchlist and are also not told the factual basis for their inclusion. Accordingly, the Court concludes that the risk of erroneous deprivation of Plaintiff’s travel-related and reputational liberty interests is high, and the currently existing procedural safeguards are not sufficient to address that risk.

Wednesday’s ruling could have a significant impact on how the TSDB, one of the government’s most utilized anti-terrorism tools, is compiled.

Trenga additionally ordered both parties to submit arguments in writing describing how the watchlist could be maintained without violating the rights of American citizens.