Attorney: I Was ‘Unlawfully and Unreasonably’ Arrested for Defending Straight Pride Parade Protester 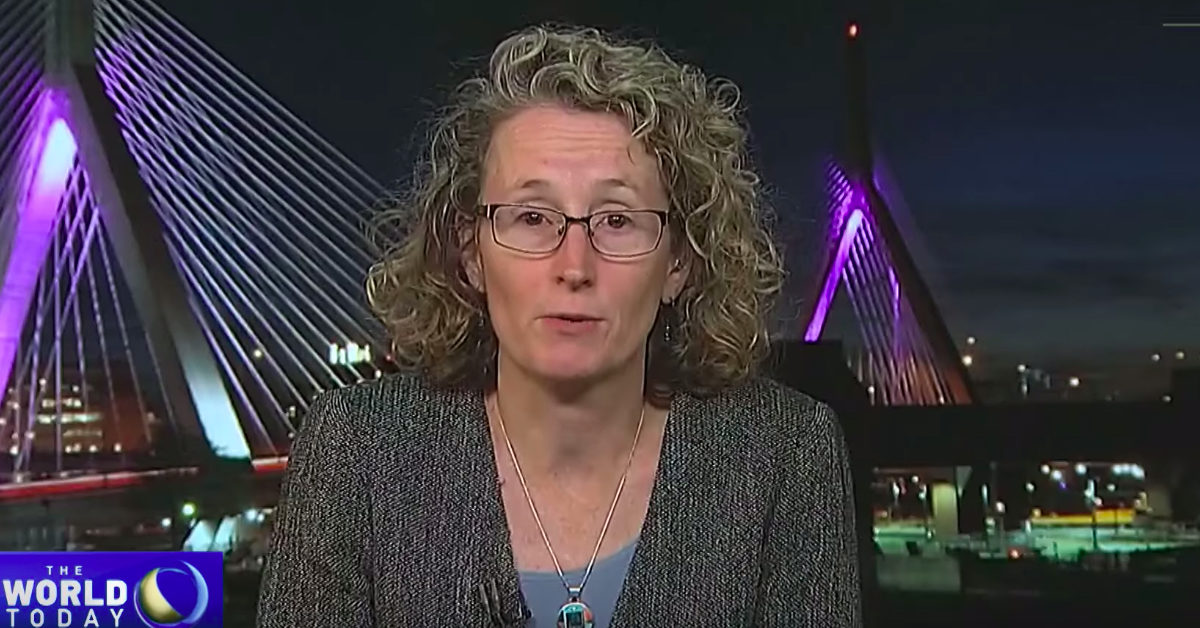 A Boston defense attorney on Wednesday was arrested and held in contempt of court while defending her client, one of the protesters arrested during last weekend’s Straight Pride Parade.

Church was reportedly reading case law to the court which supported prosecutors’ decision not to pursue charges against her client, according to local news outlet WBUR News. Sinnott similarly denied prosecutors’ request to dismiss nonviolent charges against at least seven more defendants in exchange for eight hours of community service, according to the Boston Globe. Prosecutors did not request the dismissal of any charges of assault or violence against police.

Following her release Wednesday afternoon, an outraged Church addressed reporters outside the courthouse.

“I was just released after being unlawfully and unreasonably and honestly outrageously arrested for simply doing my job – for advocating for a client who the District Attorney’s office wanted to dismiss her charges,” she said. “The law is absolutely clear that the District Attorney’s office has the right to do that, the judge objected. The law is also absolutely clear that the judge doesn’t have a reject it. All I was trying to do was to read the law to the court and I was summarily arrested, handcuffed, brought down to the holding cell and held there for hours.”

Church also spoke about the adverse effects her arrest could have for others lawyers advocating on behalf of their clients.

“My biggest concern is this doesn’t have a chilling effect for all the other lawyers out there who are fighting the good fight, and who are representing people and doing their jobs,” she said. “This was outrageous behavior.”

Attorney Max Stern arrived at Boston Municipal Court to defend Church following her arrest. He also spoke to reporters after her release saying the circumstances of her arrest were unprecedented.

“She wasn’t disruptive – at all – and she was let out of the courtroom in shackles,” Stern said. “This is extremely extraordinary. [I’ve] never seen anything quite like this, where someone is shackled and taken away because of an argument that she made.”

After ordering Church’s arrest, Judge Sinnott told the courtroom that she was “filled with passion,” but said she “kept talking over me,” according to CBS affiliate WBZ Boston.

Neither Church nor Stern have said whether they will file a complaint against Sinnott.