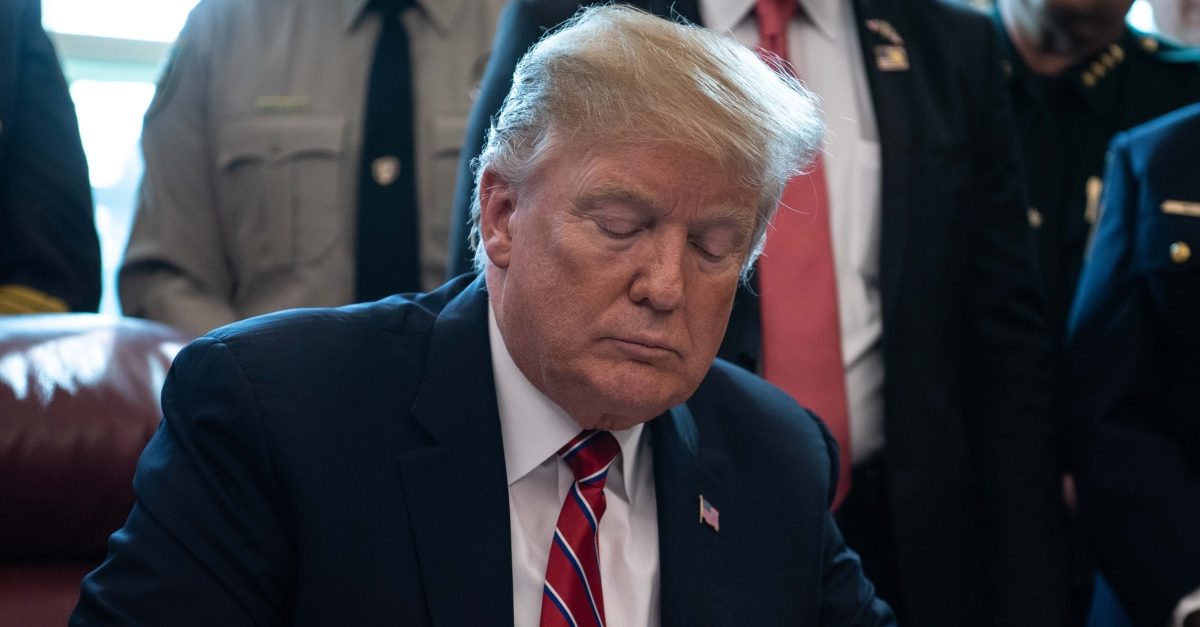 A federal judge on Wednesday blocked the Trump administration from implementing a policy that would have allowed healthcare workers and entities to deny patients information and treatment that violated the workers’ religion or conscience.

The Department of Health and Human Services’ (HHS) “Protecting Statutory Conscience Rights in Health Care Delegations of Authority” rule (“conscience rule”) included more than 30 statutory provisions that recognized individuals and entities “right to abstain” from participating in in medical procedures such as abortions, sex reassignment procedures, and assisted suicide, on account of a religious or moral objection.

The lawsuit was initially filed in June by a bloc of 19 states and two reproductive rights groups seeking to have the rule invalidated on grounds that it was unconstitutional and violated the Administrative Procedures Act (APA). However, the plaintiffs did not challenge the individual provisions of the Conscience rule, rather, they argue the rule enabled HHS to “rule by regulatory fiat,” exceeding its congressionally-delegated authority by allowing the department to enact major substantive changes to existing healthcare laws that could deprive providers of federal funding.

In a 147-page decision vacating the rule in full, U.S. District Judge Paul A. Engelmayer wrote that HHS lacked the rulemaking authority to implement significant portions of the rule’s provisions and could not terminate a recipient’s federal funding in response to violations of the rule. Engelmayer also called the government’s credibility into question, saying its stated rationale for instituting the rule was objectively false.

“The Court’s finding that the Rule was promulgated arbitrarily and capriciously calls into question the validity and integrity of the rulemaking venture itself,” the decision said. “Indeed, the Court has found that HHS’s stated justification for undertaking rulemaking in the first place—a purported ‘significant increase’ in civilian complaints relating to the Conscience Provisions—was factually untrue.”

The court found that HHS failed to illustrate even a “rational connection” between its explanation for the rule and the facts presented to the court.

“At argument, HHS counsel explained that in the past three years, HHS has made violation findings––formally, informally, or in any other manner––in just three cases. None appeared to raise any concerns about HHS’s enforcement capability. And the administrative record is devoid of any evidence that HHS, to the limited degree it has ever investigated complaints in this area or attempted to take enforcement action, found its remedial tools wanting,” Engelmayer wrote. “Where HHS claimed that the Rule was justified by complaints made to it, the administrative record reflects a yawning evidentiary gap. Considering these deficiencies in totality, it is clear that HHS’s justification for the Rule—that a ‘significant increase’ in complaints called for agency action—is wholly unsupported by the record. Where the record does not support an agency’s stated factual basis for a decision, the agency has acted in an arbitrary and capricious manner, and its decision ‘must be set aside.’”