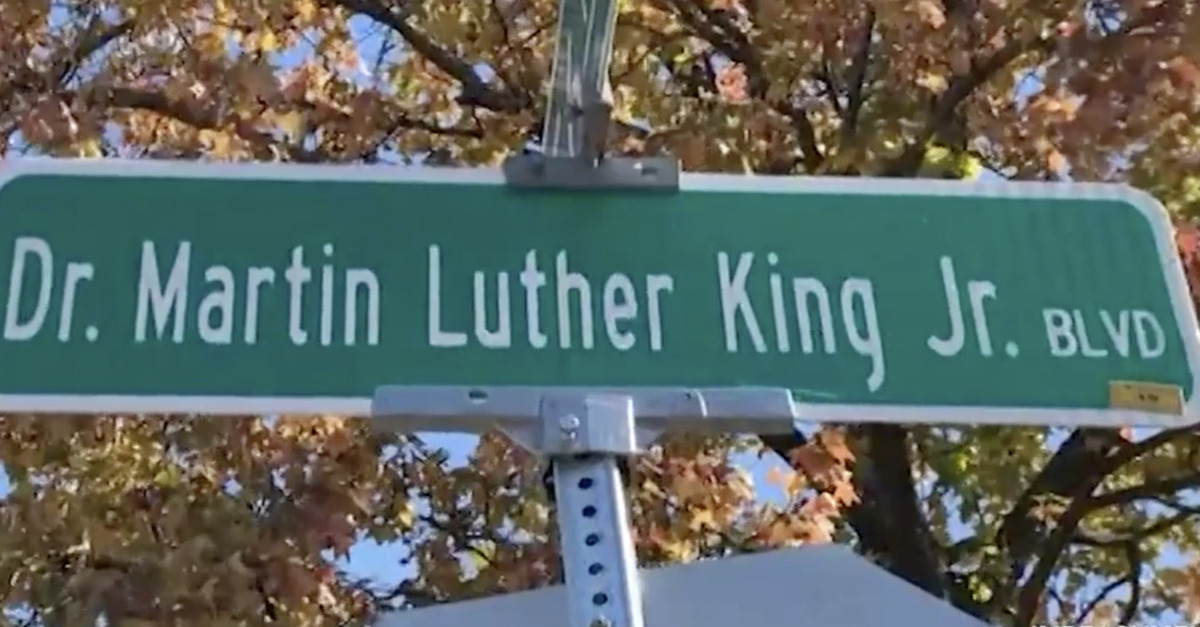 Voters in Kansas City, Missouri aren’t exactly united over what constitutes a win for its black community. On Election Day, voters turned out to tackle a pressing local issue: whether to un-do a recent street-naming. The debate was whether to change “Dr. Martin Luther King Jr. Boulevard” back to the street’s original name, “Paseo Boulevard.”

The historic road runs along the east side of the city, through an area with primarily black residents. The measure to reverse the name passed overwhelmingly with 70-percent of the vote.

The underlying battle over the street name had become contentious in recent months, sparking a “Save the Paseo” movement, community meetings, and even protests. But unlike many similar community tussles over re-namings or monuments, both groups of voters claimed to be holding the racial high ground.

Those who favored keeping Dr. King’s name on the street pointed to the impact such official recognition of the great civil rights leader would have on the black community for decades to come. Those who advocated for “The Paseo,” railed against the change as one they had never sanctioned; while Dr. King is a laudable figure, they argued, he should be honored in a way that doesn’t strip Kansas City of its unique history.

The Rev. Dr. Vernon P. Howard Jr., president of the Kansas City chapter of the Southern Christian Leadership Conference, an organization founded by Dr. King, called Tuesday a “shameful day for Kansas City,” saying the vote “set us decades back in the march toward racial justice and racial inclusion.”

Alissia Canady, a black former councilwoman, celebrated the election results as a victory for democracy among black voters. “Dr. King’s dream is real,” she said, “And black voters won’t allow anybody, black or otherwise, to disenfranchise them in Kansas City.”

Ms. Canady’s point is an important one: direct involvement in community decisions is the essence of our valuable democracy. Still, the actual numbers involved are somewhat disheartening. Of the city’s 209,585 registered voters, only 15.81-percent turned out to cast ballots.