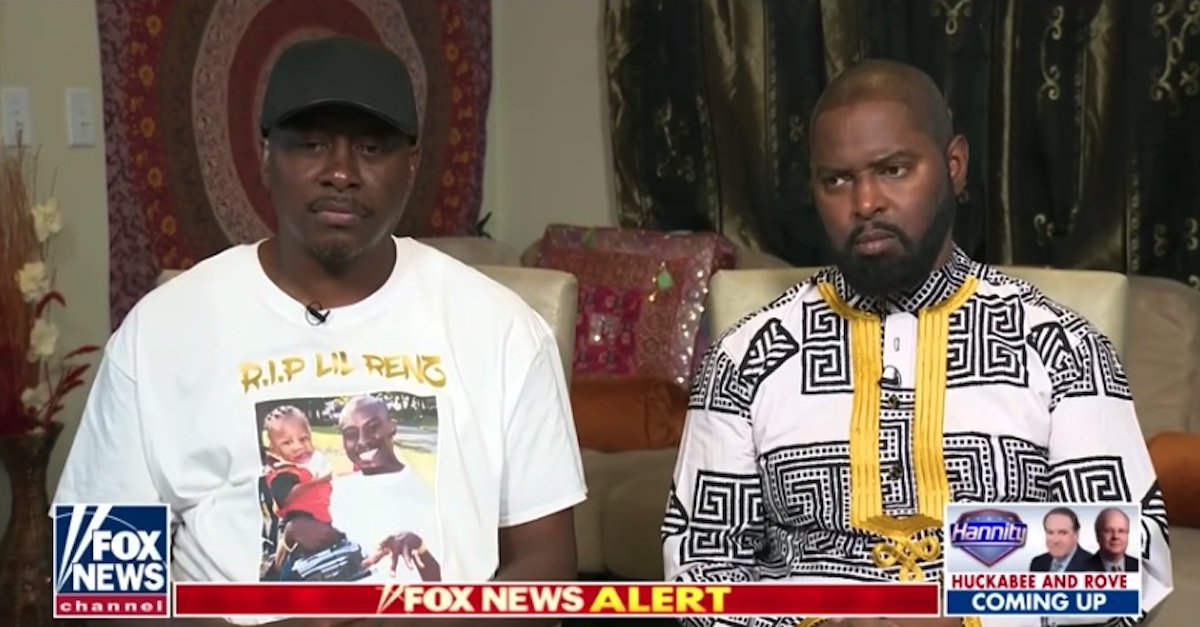 The father of Lorenzo Anderson Jr., the special needs teen who was shot and killed in Seattle’s so-called CHOP zone in June 2020, has filed a wrongful death lawsuit against the city and top city officials.

Horace Anderson’s lawsuit, which is also filed this week on behalf of Lorenzo’s estate, alleges that the city of Seattle, along with Mayor Jenny Durkan (D) and city council member Kshama Sawant (Socialist Alternative or SA), created a dangerous situation by allowing the creation of the Capitol Hill Organized Protest (CHOP) zone to develop.

Lorenzo, 19, died after being shot inside the CHOP zone. In July, Marcel Long was arrested and charged with murder in Lorenzo’s death. First responders were delayed in reaching the victim; police blamed the delay on protestors, but the delay may have been the result of miscommunication between the city’s police and fire departments.

Durkan, according to the complaint, encouraged the existence of the CHOP zone despite knowing that it was dangerous.

“Anderson, a young boy with special needs, was lured into the CHOP area by Mayor Durkin’s [sic] positive statements about the area on television,” the complaint alleges. “Not only did the City of Washington create the danger in CHOP by abandoning it, but city officials also lured people into the area with their public statements of encouragement.”

Sawant, a member of the Seattle City Council, also created the dangerous situation, the complaint says. She “celebrated” the CHOP zone, “encouraged the CHOP participants to engage in lawfulness, and used the power of her office to open the doors of city hall to protestors,” the complaint alleges.

Seattle’s CHOP Zone, also known as the CHAZ, or Capitol Hill Autonomous Zone, was a self-declared autonomous area of Seattle that covered several blocks of the city during racial justice protests following the murder of George Floyd by former Minneapolis police officer Derek Chauvin. Durkan issued an order on June 30, 2020, that eventually led to the zone being shut down.

Earlier this week, a federal judge dismissed the lawsuit brought by Lorenzo’s mother, Donnitta Sinclair. She had also claimed that the city created a dangerous situation for her son when they abandoned the city’s East Precinct, and that first responders failed to reach Anderson in time due to “botched communication” and “deliberate indifference” from first responders.

Evan Oshan, Horace’s lawyer, said that his client’s case, filed in state court, is distinct from Sinclair’s and contains additional claims that were not part of the federal case.