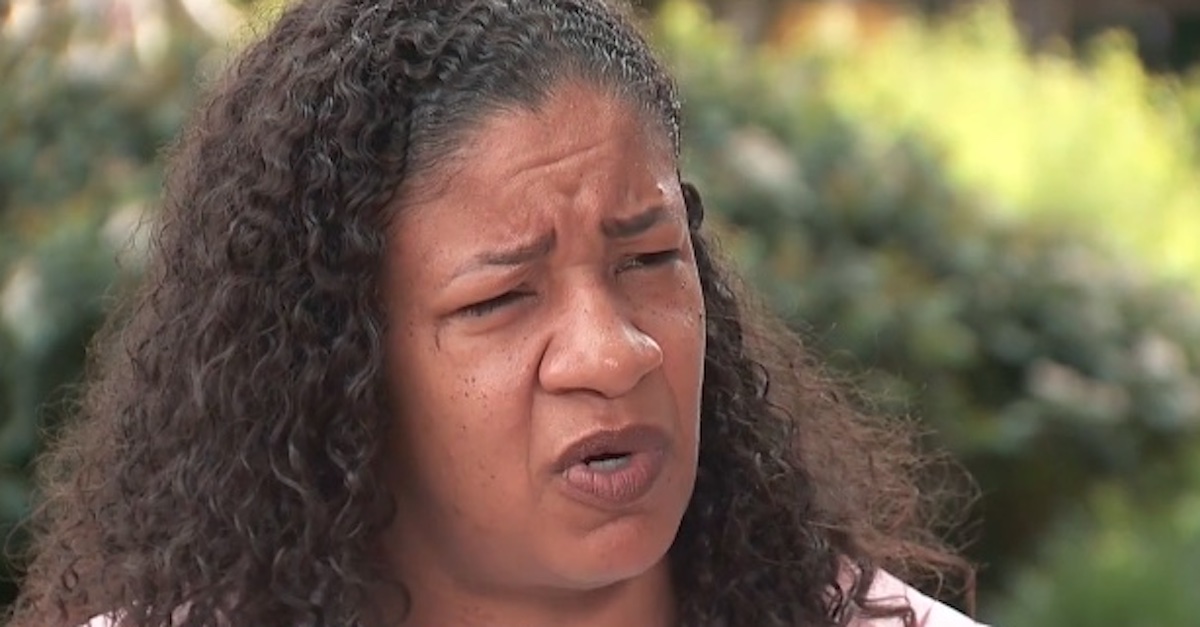 The mother of a special-needs teenager who was shot and killed in Seattle’s so-called CHOP zone cannot sue the city for her child’s death, a federal judge ruled Monday.

Lorenzo Anderson Jr., 19, died in June 2020 after being shot inside the area then known as the Capitol Hill Organized Protest zone, or CHOP.

19 year old Lorenzo Anderson graduated from high school day before he was shot and killed. Memorial growing for him at 10th&Pine – Visited it w his mom today Hear from her at 6 #KOMONews pic.twitter.com/iF0PqmYOy7

Anderson’s mother, Donnitta Sinclair, sued the city in April 2021. She claimed that the city created a dangerous situation for her son when they abandoned the city’s East Precinct, and that first responders failed to reach Anderson in time due to “botched communication” between the city’s police and fire departments.

Sinclair had also argued that the police and fire department had shown “deliberate indifference” to Anderson by not responding in time to help him.

Coughenour, a Ronald Reagan appointee, also found that the facts in Sinclair’s complaint not only failed to show that the city was deliberately indifferent to Anderson’s safety, but also supported the opposite conclusion.

“Even reading Plaintiff’s allegations in the light most favorable to her, the need for time to organize, given what she alleges was ‘the crowd’s hostility’ towards the SPD, does not reflect a deliberate indifference toward Mr. Anderson Jr.’s welfare. Rather, it suggests an equal concern for the welfare of the first responders,” Coughenour said in his order. “Moreover, Plaintiff’s allegation that the delay was due, in part, to ‘[m]iscommunication’ between first responders, also prevents her from establishing that any indifference was deliberate.”

Coughenour dismissed Sinclair’s complaint with prejudice, meaning that it cannot be refiled.

Sinclair’s lawyer, Mark Lindquist, said that he plans to appeal the judge’s decision, according to a report in the Seattle Times.

“I’m confident a higher court will nonetheless recognize the city did create the danger and therefore can be held be accountable,” Lindquist wrote in an email, according to the Seattle Times.

“Cities and counties can’t be sued for every homicide and there are good policy reasons for this,” Lindquist had written in an earlier email, after a magistrate judge recommended that Sinclair’s lawsuit be dismissed. “The question here is whether or not the city created the danger and therefore can be sued.”

The Seattle Times also reported that the Seattle City Attorney’s Office would not comment on Coughenour’s ruling because Anderson’s father and estate have filed similar claims against the city that are still pending.

Marcel Long has been accused of first-degree murder in Anderson’s death. He was arrested in July, more than a year after Anderson was killed. 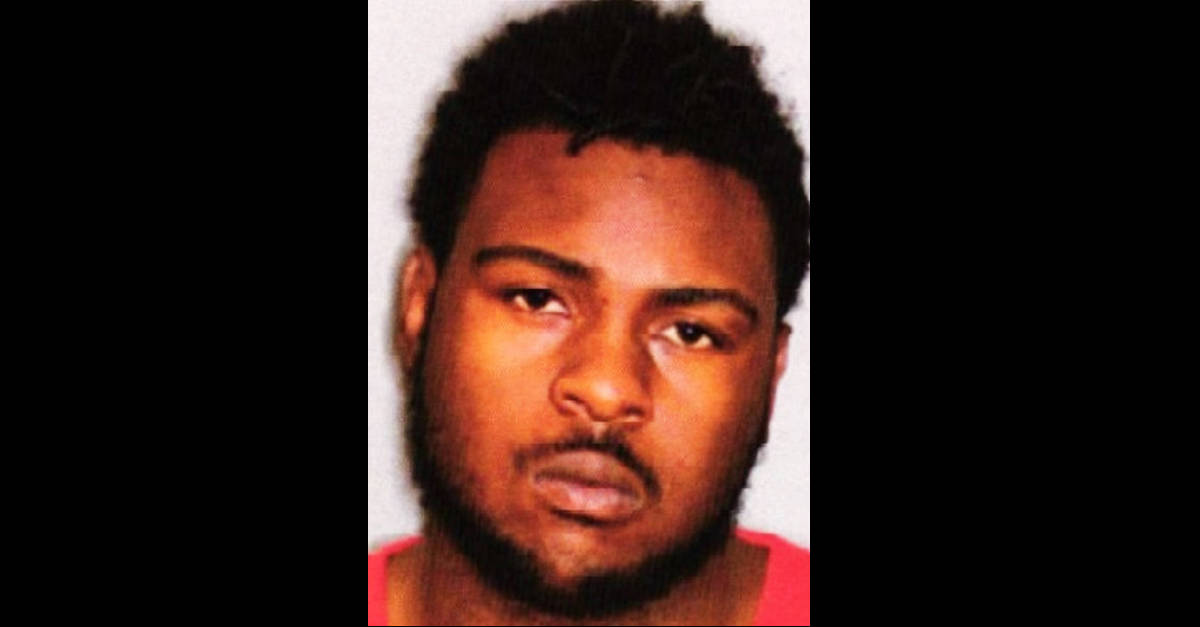 Seattle’s CHOP Zone, also known as the CHAZ, or Capitol Hill Autonomous Zone, was a self-declared autonomous area of Seattle that covered several blocks of the city during racial justice protests following the murder of George Floyd by former Minneapolis police officer Derek Chauvin. Jenny Durkan, the mayor of Seattle, issued an order on June 30, 2020, that eventually led to the zone being shut down.

You can read Coughenour’s ruling below: