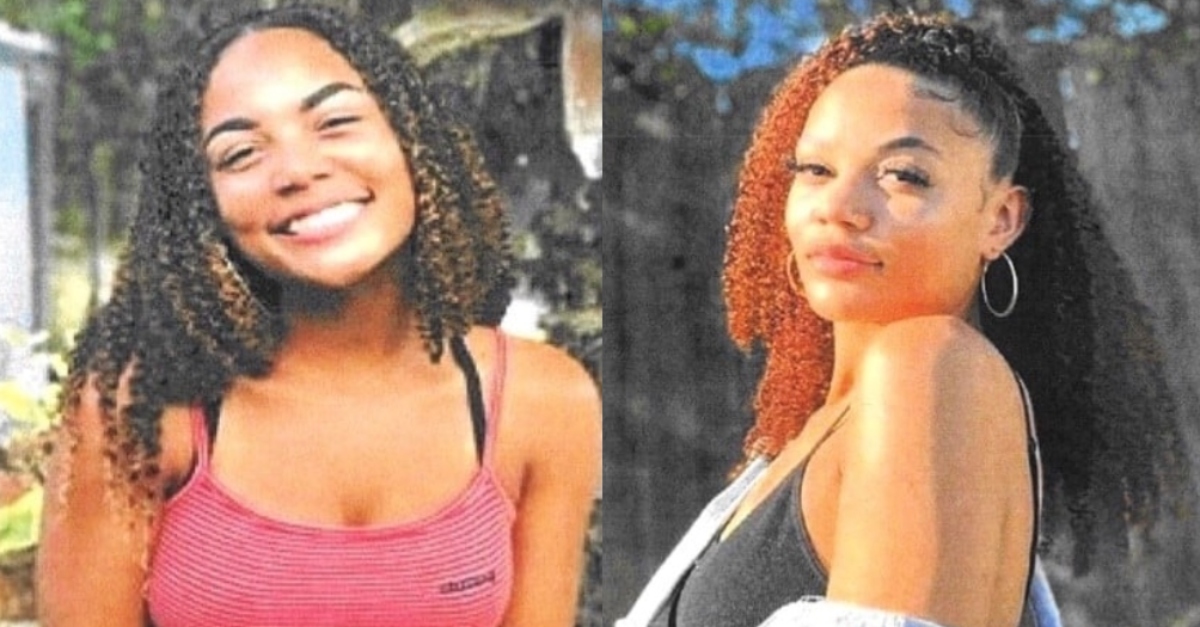 Authorities made the tragic revelation almost three months after she disappeared. Dugger’s family reported the 19-year-old missing to the Oakland Police Department on January 9, according to investigators. Butte County deputies–who took jurisdiction because that’s where Dugger’s family lives–said that the victim’s last known whereabouts were in Oakland. She had moved from Butte County to Los Angeles three months before, deputies said in a February 11 press statement.

A hiker made the tragic discovery last Sunday, according to Siskiyou County deputies. Dugger was found on U.S. Forest Service land near U.S. Route 97 and Juniper Terrace, about eight miles northeast of Weed, California. She was discovered in a “remote area off the roadway, and she appeared to have been there for an extended period of time.”

On Thursday, April 1, 2021 an autopsy was performed on the deceased female. Due to some of the known facts up to that point, Butte County Detectives joined the Siskiyou County Major Crimes Unit at the autopsy. Using a rapid DNA identification process, the deceased female was positively identified by DNA as Tatiana Dugger, age 19, of Oroville, California [Butte County]. Tatiana’s family reported her missing from the Oakland, California area on January 9, 2021. This is an ongoing investigation and additional circumstances surrounding Tatiana’s death will not be released at this time.

How did Tatiana Dugger, who went missing from Oakland, wind up all the way over in Siskiyou County? It is an estimated 4- to 5-hour drive north.

Butte County deputies ask that anyone with information contact them, their Siskiyou County counterparts, or Oakland police.