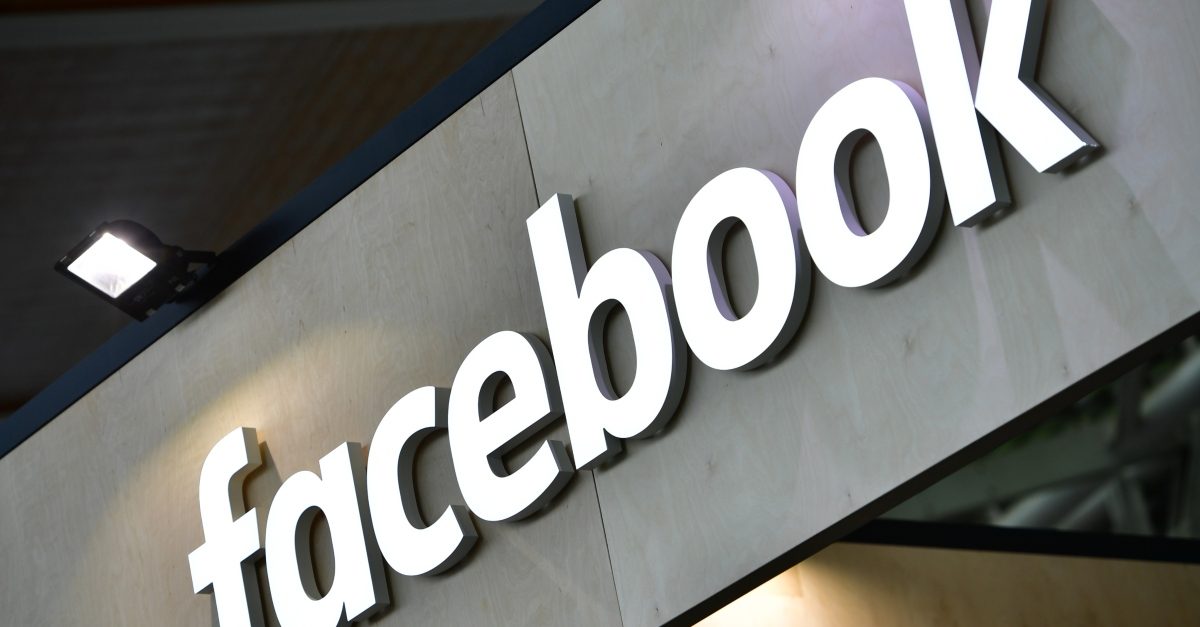 Facebook reached a milestone settlement with current and former moderators who developed post-traumatic stress syndrome and other mental health issues as a result of the content they were forced to view on the job. The social media giant agreed in principle to pay $52 million total, The Verge reported Tuesday.

The settlement, reached Friday in California’s San Mateo Superior Court, will pay a minimum of $1,000 to all 11,250 of the social media giant’s moderators, all of whom will remain eligible for additional compensation if they go on to develop any additional mental health issues.

According to the report, lawyers for the employees believe that approximately half of the group may end up being compensated in excess of $1,000 for such additional problems, though the exact amount will depend on the severity of diagnoses.

The case began in September of 2018 when Facebook content moderator Selena Scola filed a lawsuit claiming the social media giant failed to provide a safe work environment. In her filed complaint, Scola alleged that she developed PTSD as a direct result of her nine months as a content moderator after being routinely forced to view images of murder, rape, and suicide. Soon after Scola filed her lawsuit, a flood of her colleagues joined the complaint.

Facebook created the content moderator positions after the company was severely criticized for allowing its platform to be used as a primary conduit for disinformation relating to the 2016 U.S. elections, hiring thousands of new employees through large staffing firms.

The Verge last year reported that moderators hired through the consulting agency Cognizant were subjected to particularly dire conditions.

“For an annual salary as low as $28,800, moderators were placed into a high-stakes environment that demanded near-perfect accuracy in navigating Facebook’s ever-changing content policies, while being subjected to imagery that could sometimes begin to haunt their dreams within weeks,” the report stated.

“Several moderators told The Verge that they had been diagnosed with PTSD after working for Facebook. Later in the year, Cognizant announced that it would leave the content moderation business and shut down its sites earlier this year.”

Steve Williams, an attorney for the plaintiffs, praised the settlement in a statement following the agreement.

“We are so pleased that Facebook worked with us to create an unprecedented program to help people performing work that was unimaginable even a few years ago,” he said. “The harm that can be suffered from this work is real and severe.”