‘Evil of This Magnitude Exists’: Alabama Woman Accused of Live Streaming the Rape of 1-Year-Old Granddaughter 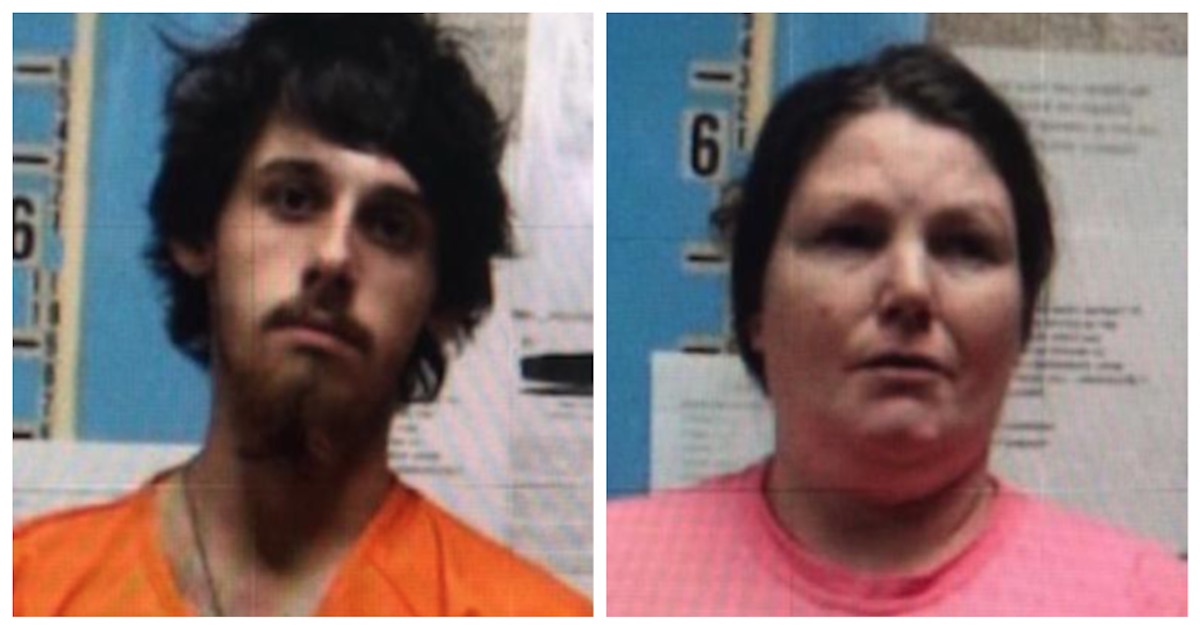 A 41-year-old Alabama grandmother and her former son-in-law have been arrested and charged in a case that veteran law enforcement officers reportedly described as “one of the most heinous acts they have ever encountered.”

According to local news outlet WHNT, Geneva County Sheriff Tony Helms said an unnamed individual who does not live in Alabama reported the alleged criminal activity to the FBI and the bureau followed up with Alabama state and local law enforcement.

Williamson and Jackson, a Hartford, Alabama duo, are proof that “evil of this magnitude exists in the world,” Helms said. You can watch his comments in the video below.

Helms said the case is especially difficult for parents and grandparents. Locals were reportedly shocked and appalled when they heard the news about this case; they had no interest in speaking with the media about it.

“We do everything we can to protect them, and in this case, where the persons who were supposed to be protecting them are the ones that are causing the problem,” Helms said.

According to AL.com, search warrants were executed on May 6 and 7 at the suspects’ residences. The 1-year-old child is now in state custody.

The suspects were booked at the Geneva County Jail. Williamson faces charges of sexual abuse of a child under 12 and disseminating obscene pornography. Jackson faces charges for alleged first-degree sodomy and production of child pornography. It’s unclear at this time if there will be more charges. Williamson’s bond was set at a whopping $2.5 million. Jackson’s was set at a three-quarters of a million dollars.

It’s also not clear if the defendants have attorneys of record.

The FBI and the Alabama State Bureau of Investigation (ABI) are said to be taking the lead on the investigation.

Sheriff Helms said that it was “scary” to think about how many other cases like this one might be out there, cases “just waiting on a tip from a good citizen to tell us.”