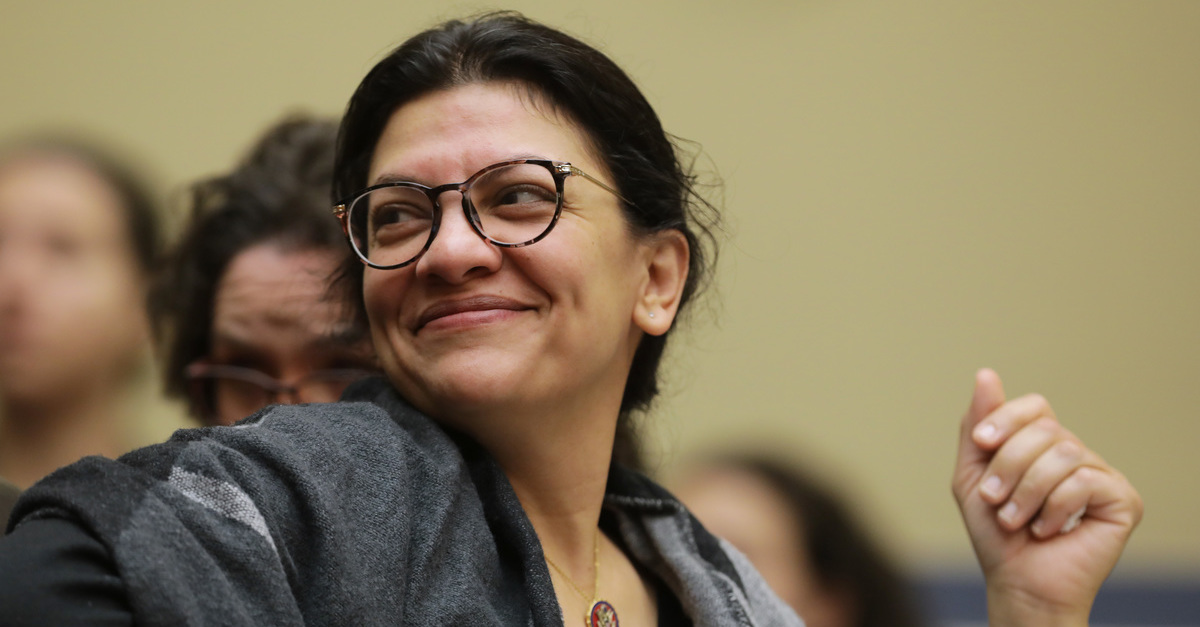 The House Ethics Committee on Friday ruled that Rep. Rashida Tlaib (D-Mich.) violated federal campaign finance laws by taking salary payments totaling $17,500 following the 2018 general election. The Democrat-led committee reasoned, however, that Tlaib’s use of the funds was an unintentional error, only compelling her to reimburse her campaign committee $10,800 within one year.

The investigation into Tlaib’s unlawful use of campaign funds stemmed from a Aug. 2019 allegations brought to the Office of Congressional Ethics (OCE), which determined that the claims against the lawmaker were meritorious, and forwarded them to the Ethics Committee.

“The Committee, after further reviewing the allegations, has determined that the evidence is sufficient to support a determination that a portion of the salary payments that Representative Tlaib received after the 2018 general election was inconsistent with the requirements outlined by the Federal Election Campaign Act of 1971 (FECA),” the ruling stated. “The Committee also recognizes, however, that Representative Tlaib’s violation of the applicable restrictions was one of bad timing and not ill intent. Representative Tlaib engaged in good faith efforts to comply with the relevant FECA requirements. The Committee did not find that she sought to unjustly enrich herself by receiving the campaign funds at issue.”

The committee reasoned that salary Tlaib drew from her campaign fund were “well below the legal threshold,” but ran inconsistent with federal campaign finance laws because she continued to be paid from the campiagn after the election.

Because she was a member of Congress and no longer a congressional candidate, those funds were inconsistent with FECA’s personal use restrictions.

Under the circumstances, the Committee unanimously voted not to take any further action beyond having the freshman lawmaker reimburse the campaign.

Tlaib spokesman Denzel McCampbell told Business Insider that the congresswoman is “pleased that the Ethics Committee has resolved this matter finding that Representative Tlaib made a good faith effort to comply with a complex regulation.”

The Federal Election Commission (FEC), however, may not go as easy on Tlaib. But because the commission rarely discloses its investigations prior to issuing a ruling, and is severely understaffed at the moment, it’s unknown whether her conduct is being investigated.

Agency spokesman Myles Martin told Insider the FEC has “no closed enforcement matters on the record regarding this candidate.”