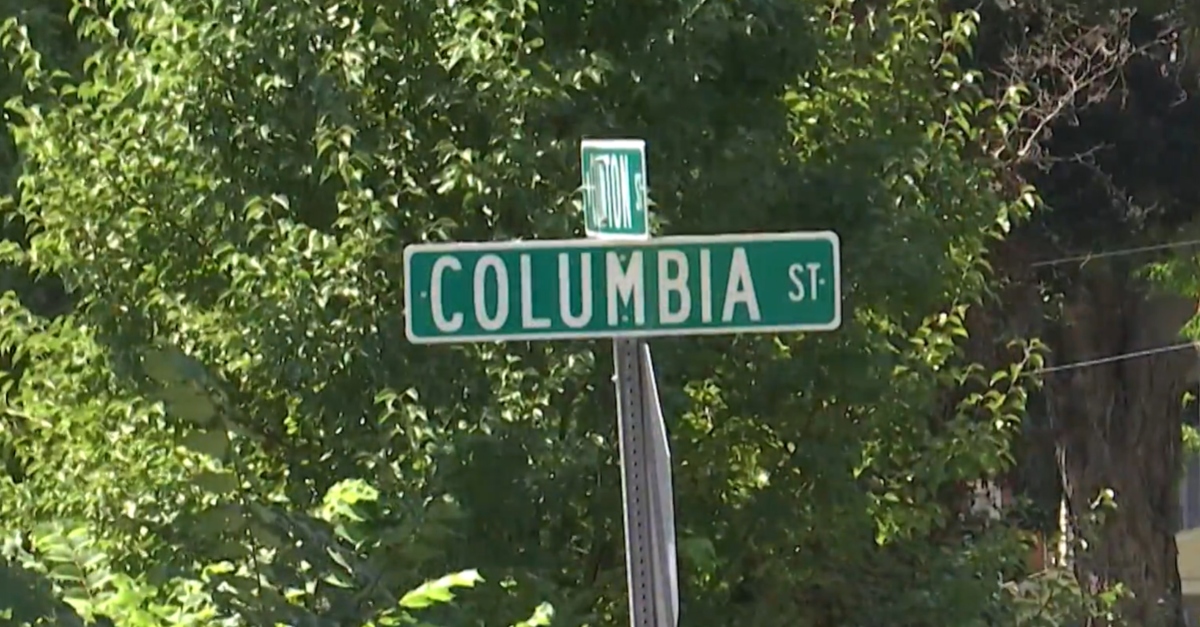 Police in Elmira, New York are looking for a vehicle they say was linked to an alleged bleach attack on a Black teen, according to WETM.

It was described as a red BMW with a Pennsylvania license plate of KJG-5262.

“They saw a red BMW in the Weis parking lot,” Lt. William Solt told the WETM. “They thought that vehicle might have been involved so they took down a license plate with Pennsylvania registration KJG-5262, we have been trying to locate this vehicle since the incident.”

Solt said that at about 9:50 p.m. on Monday, the teen was walking down Columbia St. when a car drove by.

“Someone appeared to spray him with something from like a spray bottle, he described as having cleaning solutions,” he said. “He said that smelled like bleach and hit him in the eyes and his eyes burned for a few minutes. The vehicle continued to drive past and then turned and went a different direction.”

Police are searching for a red BMW with Pennsylvania license plate KJG-5262 after an alleged bleach attack on a black male teen. @18NewsElise has the latest from Columbia St. where the incident occurred.https://t.co/9nvMD1IPPL

The teen had to wait for his cousin to pick him up, Solt said.

“Every investigation we take seriously,” he said. “This one, because of the social media attention, we definitely want to prioritize this because there’s been social media posts that this is a hate crime. So we don’t want to make problems for anyone involved, if this person is just someone who was in the area. We’d hate for someone to confront them and accuse them of being involved in a hate crime.”

This incident originally picked up attention with a social media post stating that someone drove by and sprayed bleach at a relative. The person said that the driver was yelling racial slurs at kids. At the time, the vehicle was simply described as a red BMW sedan with a license plate starting with K.