Estranged Wife of Mackenzie Lueck’s Accused Killer Speaks Out: ‘I Was Fearing for My Life’ 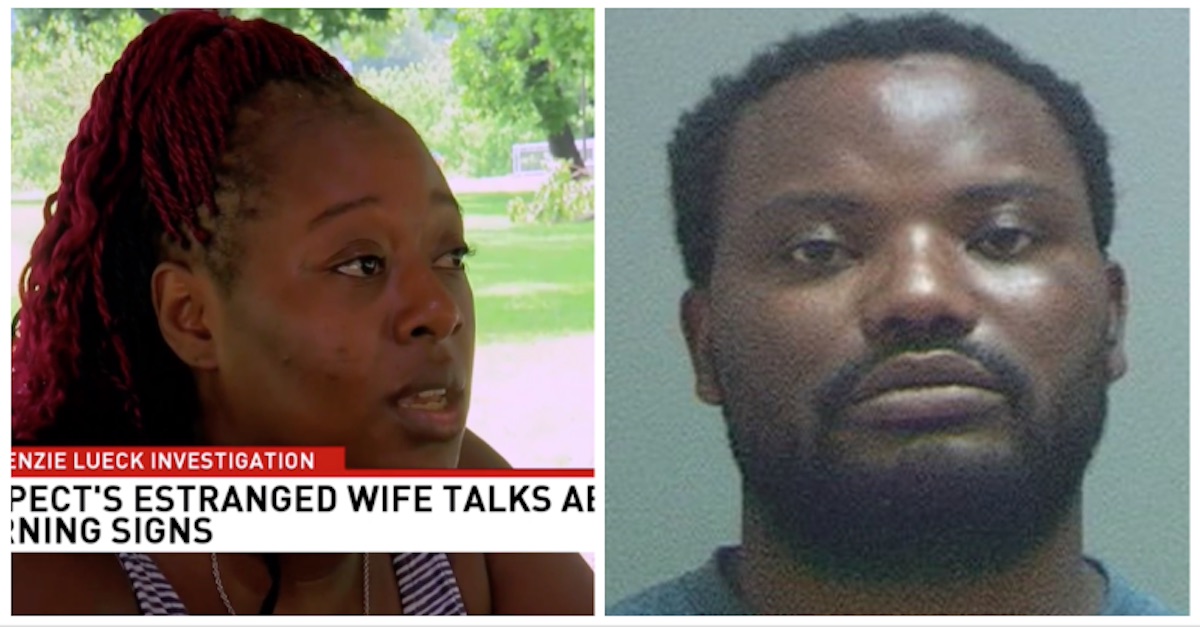 The estranged wife of the 31-year-old Utah man charged with kidnapping and murdering 23-year-old college student Mackenzie Lueck said in an interview that he once threatened the same kind of violence.

Tenisha Ajayi of Dallas, Texas told KUTV on Monday that she cut off all communication with Ayoola Ajayi because he threatened to have someone kidnap and kill her. Despite this threat, Tenisha said she didn’t believe her estranged husband was “someone that would harm a child.”

Tenisha said that she cut off communication with her ex because he got “real aggressive” when she didn’t do what he demanded, ultimately threatening to have “someone come kidnap [her] and kill [her].” Ayoola Ajayi was arrested and charged on Friday with aggravated murder, aggravated kidnapping, obstruction of justice and desecration of a body.

Tenisha said that she would be willing to testify against Ayoola in court. She was not the only one to tell news outlets about Ayoola Ajayi’s “anger issues.”

Sakari Moore told the told the Salt Lake Tribune he met Ajayi during basic training in the Army National Guard (basic training Ajayi did not complete), and even roomed with him for a time in the Utah residence. He said “A.J.” was a “bright guy,” but also a guy who was concerned about appearances and prone to losing his temper.

Moore said Ajayi displayed “some anger issues” when he roomed with him, adding that this “polarity” in Ajayi’s emotions made him nervous.

“He doesn’t like to be told anything other than his way,” Moore said. “He snaps or loses his temper, [then] he comes back to his sweet self.”

“I was nervous because the polarity in his emotions [was] just switching very quickly,” Moore continued, explaining why he moved out.

Lueck disappeared early on June 17, not long after taking a flight from Los Angeles that landed in Salt Lake City. Lueck went to LA to go to her grandmother’s funeral. Lueck could be seen on Salt Lake City airport surveillance camera footage with luggage. Lueck took a Lyft from the airport to a park around 3 a.m., where she got into another car.

Police obtained a search warrant and spent many hours at Ajayi’s home. Ammunition was found in the house during the search. The home police searched was only 11 miles from the park where Lueck was dropped off by the Lyft driver. Authorities also said Friday that they found evidence that Lueck’s body was burned, namely charred human tissue at Ajayi’s residence.

In another chilling aspect to the case, a book Ajayi authored has been pulled from Amazon.

Forge Identity, a book apparently inspired by true events, is a self-published novel “about a teenager who witnessed his friend and his neighbor burn to death.”