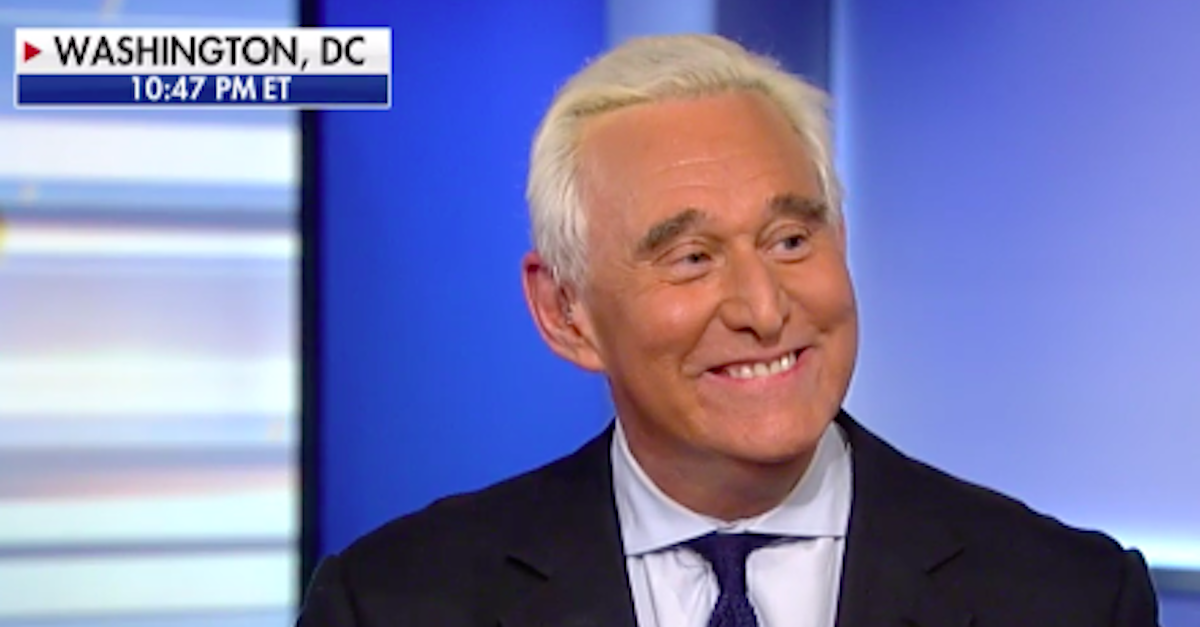 Internal emails released Monday have provided an inside look into what transpired at the Department of Justice when every prosecutor assigned to the Roger Stone criminal case withdraw in protest. The emails were obtained through a Freedom of Information Act (FOIA) request submitted by Jason Leopold of Buzzfeed News to the Executive Office of U.S. Attorneys. The agency responded with 76-pages of partially redacted documents while withholding 152 pages.

The emails pertain mainly to the DOJ’s extraordinary decision to undercut its own assistant U.S. attorneys regarding the sentencing recommendation for Stone. The original prosecutors — Aaron Zelinsky, Jonathan Kravis, Adam Jed and Michael J. Marando — on Feb. 10 submitted a memo to the U.S. District Court in Washington, D.C., recommending that the president’s longtime confidant be sentenced to serve between seven and nine years in prison.

Soon after the recommendation was submitted, Zelinsky sent an email to Jonathan Lenzner, the first assistant U.S. attorney for Maryland. Though the content of the email is redacted in its entirety, the subject of the message was “Re: Looks like they are blinking.”

Hours later President Donald Trump tweeted his dissatisfaction with the DOJ’s recommendation for his former advisor. “This is a horrible and very unfair situation,” Trump tweeted at 1:48 a.m. the following day.

“The real crimes were on the other side, as nothing happens to them. Cannot allow this miscarriage of justice!” he added.

Appearing before Congress last month, Zelinsky testified that Timothy Shea, the former aide to Attorney General Bill Barr who was controversially installed at the head of the U.S. Attorney’s Office in the District Columbia just before Stone’s sentencing, was “afraid of the president” and acted accordingly to ensure Trump’s friend was provided special treatment.

The morning of Feb. 11, a source leaked to Fox News that the DOJ was planning on rescinding the Stone memo, telling the network it was “extreme, excessive, and grossly disproportionate.” AUSA Marando emailed  J.P. Cooney, head of the U.S. Attorney’s office’s Fraud and Public Corruption Section in D.C., asking if the report was true.

That afternoon, the DOJ submitted a second sentencing memo disavowing the previous day’s filing. By 3:00 p.m. that day, Zelinsky had filed his Notice of Withdrawal, which he forwarded to the other prosecutors on the case and Cooney.

“I am not approving of you withdrawing from this case right now,” Cooney responded, but Zelinsky had already filed with the court.

Zelinsky also told the other prosecutors that he didn’t believe Cooney had the power to “compel” him to stay on the case.

Despite all of the behind-the-scenes maneuvering to benefit Stone, he was sentenced to 40 months in prison, but Trump commuted the sentence just prior to the beginning of Stone’s prison term.

See below for the full cache of documents.