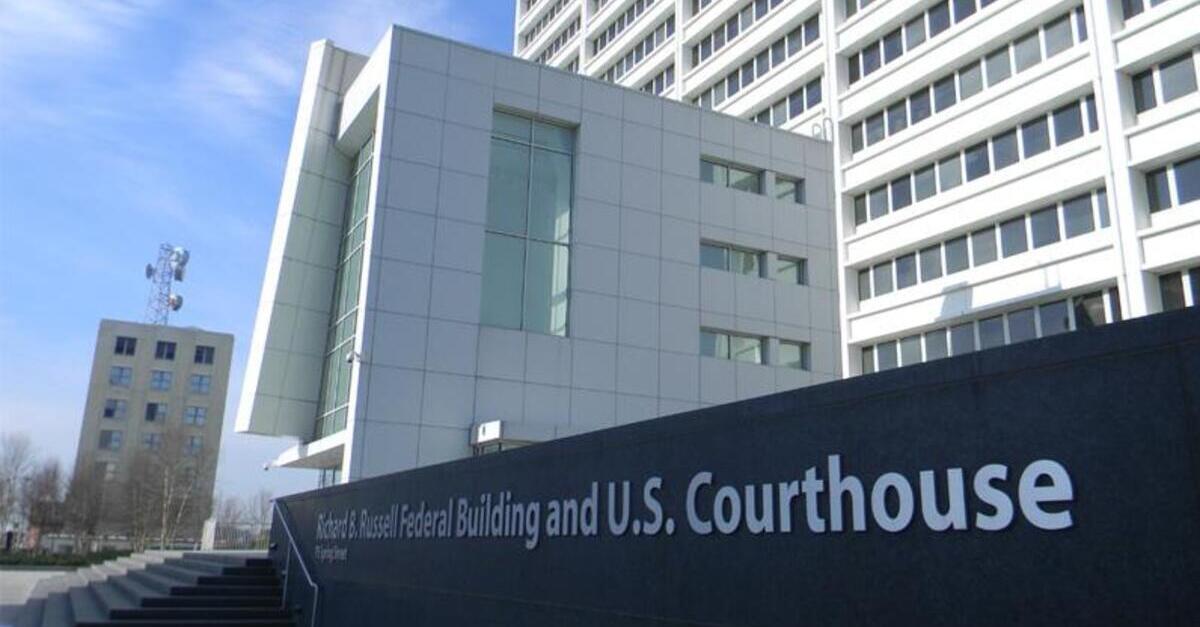 The U.S. Department of Justice (DOJ) announced a substantial number of new hires late Tuesday afternoon. U.S. Attorney for the Northern District of Georgia Byung J. “BJay” Pak said that 16 additional Assistant U.S. Attorneys (AUSAs) are set to begin work “immediately” to help with his “mission” in the district.

“We are grateful to have such talented and dedicated professionals answer the call to represent the United States in federal court,” Pak said in a press release. “These outstanding Assistant U.S. Attorneys have proven that they are committed to excellence in their service to our country, and the citizens of the Northern District of Georgia.”

Ten of the newly-hired AUSAs will work in the criminal division while the final three will round out the civil division.

Those looking for additional ideological clues along the partisan molds are likely to find a mixed bag here.

Qin, for example, formerly clerked for U.S. Supreme Court Justice Neil Gorsuch when he was still a judge on the 10th Circuit Court of Appeals. Mann, for his part, formerly served as the legal counsel for the Georgia Senate Democratic Caucus.

News of the the personnel changes in Georgia’s Northern District quickly prompted questions and confusion online.

Twitter users were largely split between: (1) circumspect critics of President Donald Trump who are skeptical of why so many AUSAs were hired with barely more than two months remaining in the Trump administration; and (2) erstwhile supporters of the 45th president who appear to be holding out hopes that a late-breaking power play of some sort could be shaping up in the Peach State.

Both understandings appear to be off-base and the new hires appear to be nothing out of the ordinary–though the idea that a last-minute attempt to swamp the district with partisan lawyers might be a difficult impression for Pak to shake off this late in the game.

While adding 16 new AUSAs at once is markedly unusual for a U.S. Attorney’s office in general, perhaps particularly so close to the wholesale turnover in staffing among executive branch agencies that is all-but certain to occur in late January when Joe Biden takes office, Pak has made similarly large hiring sprees in the past.

“Who he decides to put in the leadership positions in the office, supervisors, criminal chief, first assistants,” attorney Page Pate said at the time, “can have a profound effect on how cases are handled day to day.”

A former state representative, Pak was appointed by Trump to head the Atlanta-based office in July 2017. He was confirmed by the U.S. Senate in September of that year.

According to the DOJ, the new hires will work to “enforce the law and defend the interests of the citizens.”