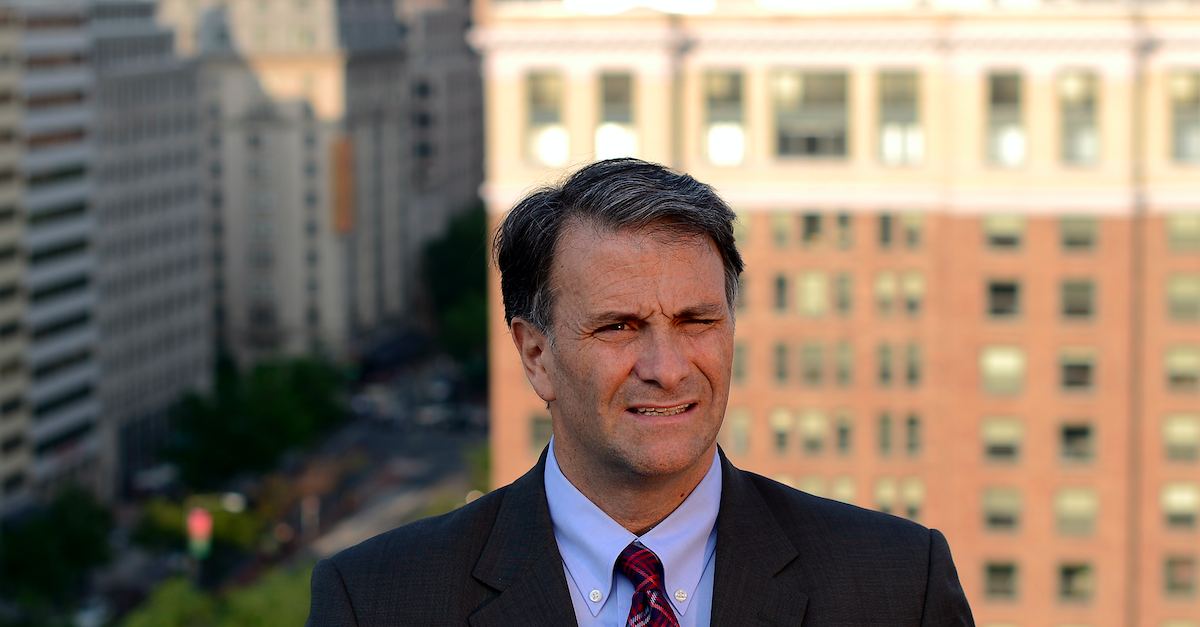 Once considered among the most influential figures in Washington, Jack Abramoff may be looking at a second stint in federal prison after prosecutors on Thursday said the disgraced lobbyist had been charged and would plead guilty because of a role in a fraudulent cryptocurrency scheme.

Abramoff is facing one count each of violating a provision of the Lobbying Disclosure Act and conspiracy to commit wire fraud for allegedly lying to potential purchasers of a proposed new cryptocurrency called AML Bitcoin, U.S. Attorney for the Northern District of California David Anderson announced Thursday afternoon.

Rowland Marcus Andrade, Abramoff’s alleged co-conspirator, was indicted by a grand jury in San Francisco and charged with one count each of wire fraud and money laundering.

The two men are accused of engaging in a false “rejection campaign,” erroneously telling potential investors that a television commercial that was scheduled to air during the 2018 Super Bowl in order to raise money.

Andrade and Abramoff falsely told investors that the commercial would have aired during the game but later claimed that after purchasing air time that the NFL rejected the ad as “too politically controversial.”

“In fact, as Abramoff and Andrade knew, [Andrade’s company] did not have the funds to purchase the advertising time, did not intend to air the television commercial, and the advertisement was not reviewed or rejected by the television network or the NFL,” prosecutors said. “Abramoff and Andrade used paid op-ed articles, social media, and AML Bitcoin press releases to make statements that the commercial had been rejected in order to promote AML Bitcoin to prospective purchasers.”

Anderson, the prosecutor, also said that Abramoff had agreed to plead guilty and faces a maximum sentence of 5 years in prison and a fine of up to $250,000.

Abramoff’s name became synonymous with government corruption in 2006 when he pleaded guilty to conspiracy to bribe public officials, mail fraud, and tax evasion in a massive Capitol Hill influence-peddling scheme that cheated American Indian tribes out of millions.  He served 43 months of a six year sentence before being released in December 2010.