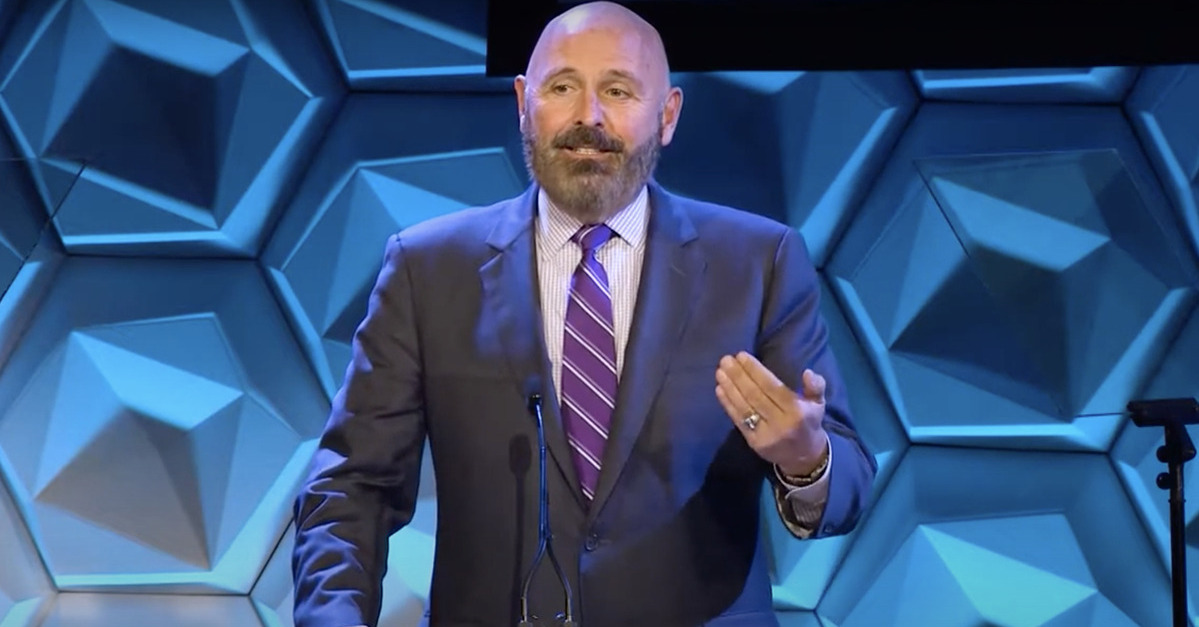 David Wright, the former general manager of the Los Angeles Department of Water and Power (LADWP), has agreed to plead guilty to federal charges for accepting bribes in a scheme concocted with a lawyer-turned-informant.

Wright led the nation’s largest municipal water agency from 2016 to 2019. During that time, he became acquainted Paul Paradis, a New York lawyer who represented LADWP in a class action lawsuit against the agency for sending out hundreds of thousands of inflated bills to customers.

After investigation, the Department of Justice found that Wright and Paradis became friends, traveling and socializing together often. Paradis’ firm was planned as the recipient of a seven-figure no-bid contract from LADWP for work involving remediation of the billing errors. Paradis told Wright in 2017, however, that his firm would be unable to accept the work due to the state bar rules prohibiting law firms from engaging in non-legal work.

The two then struck up a plan: Paradis would start a new company called “Aventador,” named for the Lamborghini sports car model. Wright would then ensure that LADWP awarded Aventador a no-bid $30 million contract. In return, Wright would retire from LADWP,  become CEO of Aventador, and obtain a $1 million salary and new Mercedes SL 550.

As planned, Paradis started Aventador and Wright lobbied the LADWP board of directors to award the company its contract. Wright also drafted a letter to the board detailing reasons why Aventador should receive the job and why the contract should be granted without soliciting competitive bids. Wright followed this up with an oral and written presentation to the board. All the while, Wright left out his own plans to retire from LADWP and take a lucrative position with Aventador.

After Aventador was awarded the contract in early 2019, Wright continued to double-deal, collaborating with Paradis to help Aventador secure more work from both LADWP and other industry organizations — all to the personal advantage of Wright and Paradis. Wright even directed Paradis to do “the minimal possible” work for LADWP so that Wright’s attention would not be diverted to LADWP business while he was awaiting his impending retirement.

Not long thereafter, Paradis started covertly cooperating with the FBI. At a meeting at Wright’s home, Wright told Paradis to destroy their incriminating text messages and emails and wipe clean an Aventador laptop. Wright assured Paradis this had already been done, and the two made plans to start another company, and to use burner cell phones to communicate in secret.

This new company to be named “Ardent” would, according to a conversation between Wright and Paradis, “find cybersecurity issues that Ardent or a successor company would then fix.”

This was followed by a conversation detailed by the DOJ as follows:

Paradis: “So you grab both ends? That’s going to take more thought because—”

On June 6, 2019, Wright also lied to an FBI agent, falsely telling the agent that he had no financial or business interest with Aventador or a successor company. Weeks later, agents raided DWP’s headquarters, and Mayor Eric Garcetti removed Wright from office.

Wright faces up to ten years in prison along with a fine of $250,000 or “twice the gross gain” of his wrongdoing.