N.J. Mom ‘Showed No Remorse’ After Stabbing Infant Daughter in the Heart with Kitchen Knives to ‘Fulfill the Last of Her Sins, Murder’: Police 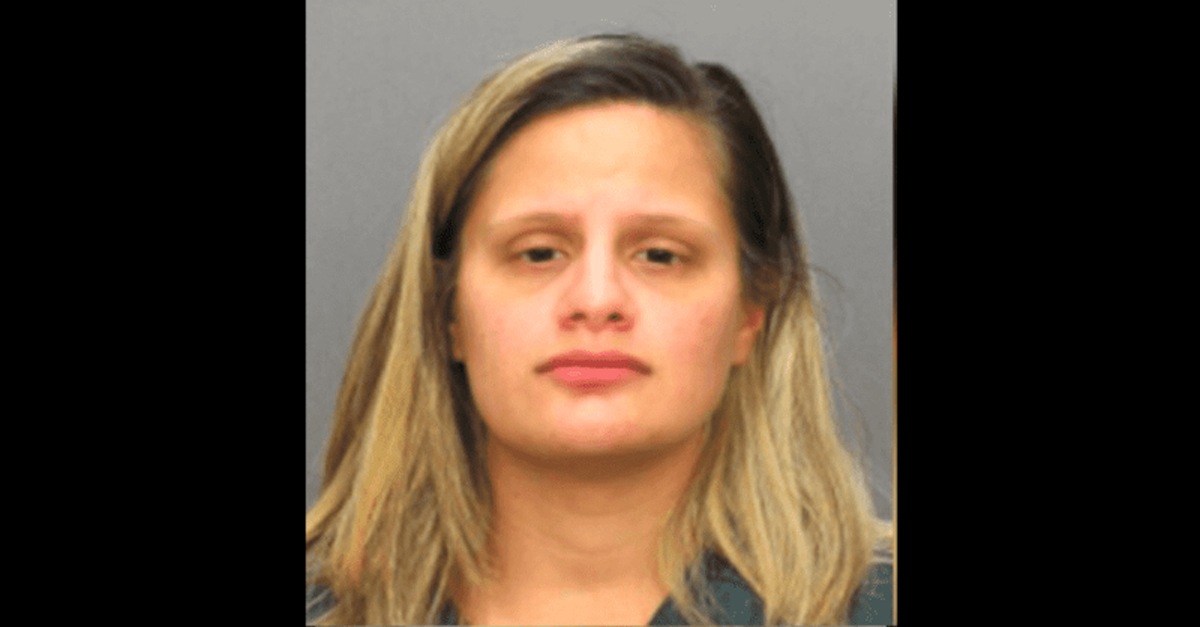 New details have come to light in the case of a New Jersey mother accused of fatally stabbing her 5-month-old daughter, with authorities saying the woman readily admitted to the gruesome crime in particularly disturbing fashion. Kristhie I. Alcazar, 26, allegedly told police she purposefully stabbed the infant in the heart multiple times to “fulfill the last of her sins, murder,” according to court documents obtained by NJ.com.

According to the report, a probable cause statement by police included in the criminal complaint filed against Alcazar said the woman “showed no remorse and stated she would not change any of the events surrounding the murder.” Alcazar also reportedly told investigators that she was “of sound mind and not under the influence of any drugs or alcohol” when she allegedly committed the horrific act.

As previously reported by Law&Crime, the Salem County Prosecutor’s Office said officers with the Penns Grove Police Department and paramedics with Emergency Medical Services (EMS) responded to a 911 call placed from Alcazar’s address located on Helms Cove Lane in Penns Grove late Friday night. According to a press release, dispatchers received “an open 911 call with audible disturbance in the background.”

Upon arriving at the scene, first responders entered the home and said they found Alcazar and another individual arguing. The deceased infant was reportedly in plain sight and had suffered “visible stab wounds to the chest.” Police took Alcazar into custody and seized “several knives” from the residence among other pieces of evidence investigators took from the scene.

An autopsy performed by the coroner’s office determined that the cause of death was a homicide resulting from multiple stab wounds to the child’s “heart area,” per the probable cause statement.

Alcazar, who reportedly has no prior criminal record, is facing murder and weapons possession charges in connection with her daughter’s murder. She is being held in the Salem County Jail without bond.

Alcazar made her first appearance in Salem County Superior Court Monday afternoon via Zoom. She is reportedly being represented by Kevin Walker, the first assistant public defender in Salem County.

During the hearing, prosecutors said they will seek to keep Alcazar behind bars until her murder trial, NJ.com reported. The judge scheduled a hearing on the issue for Thursday.

In the wake of the infant’s death, several members of the community reportedly left candles and stuffed animals on the porch of the home as a memorial to the slain child.

Another neighbor reportedly told Philadelphia CBS affiliate KYW-TV that the person Alcazar was fighting with when police arrived was her mother.