Trump Loses Another Round on Tax Returns Case | Law & Crime 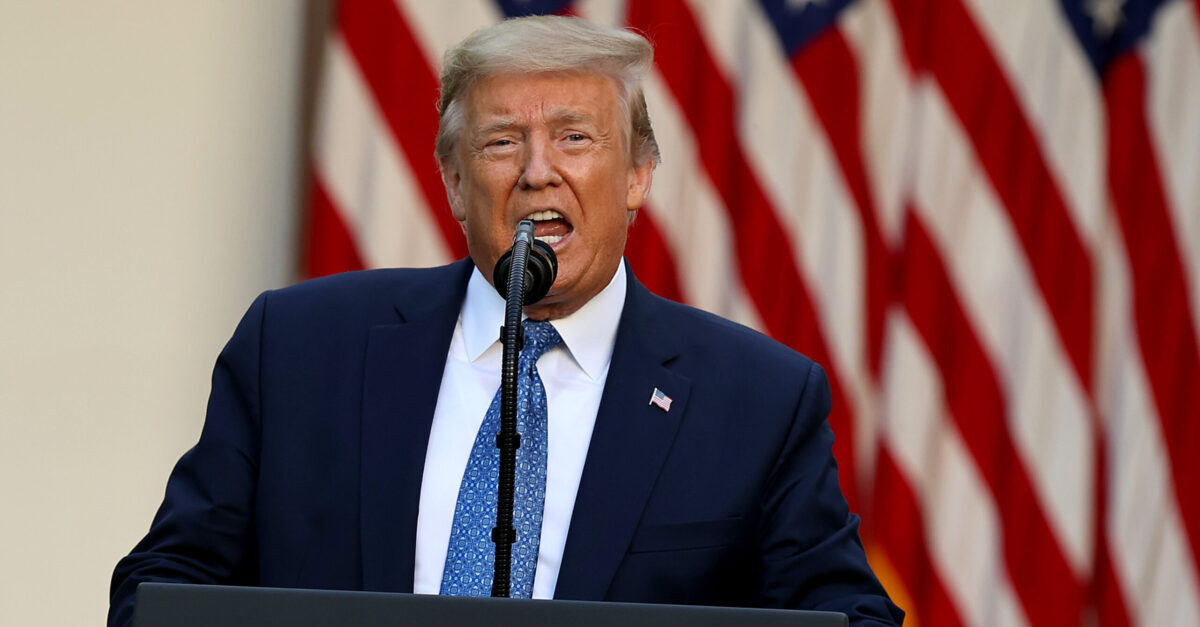 On Thursday, Southern District of New York (SDNY) District Judge Victor Marrero issued a lengthy ruling that dismissed Trump’s lawsuit with prejudice–prompting the court’s clerk to note that the president’s “case is closed” in the New York court system.

Trump has repeatedly tried to intervene and stop the firm from complying with Vance’s subpoenas–going all the way to the U.S. Supreme Court–which eventually shot down his efforts as well.

The high court did offer some hope to Trump–essentially advising him to re-litigate his case using legal theories that don’t rely on his original “absolute immunity” claim. But, according to Marrero, the president’s attorneys just offered more of the same.

“[T]he Court finds no merit in these claims as they relate to the facts relevant to this action,” the judge found. “In the prior proceedings, the President raised substantially the same or similar arguments, which the Court rejected. To that extent, the [second amended complaint] in substantial part merely reiterates factual allegations made in the President’s prior complaint. The revised pleadings thus prompted a motion to dismiss the action, hence calling upon the Court to devote considerable judicial resources to consider again a fact pattern it believes the parties had thoroughly argued and the Court had substantially addressed.”

Trump quickly moved for a stay of that order.

Marrero quickly denied that motion for a stay.

Per the SDNY’s Friday ruling:

In his Motion, the President argues that the seriousness of this dispute requires that the status quo be preserved pending appellate review. He contends that he will suffer irreparable harm without a stay, including through being denied appellate review and through the potential disclosure of his documents to the District Attorney and the grand jury. The President further argues that his claims present sufficiently serious questions to make them “fair ground for litigation,” and that the balance of the hardships tilts in his favor.

“The Court will deny the Motion for substantially the same reasons it denied the President’s request for injunctive relief [late last year],” the order continues. “Indeed, in that Order the Court thoroughly addressed and rejected the President’s claim that disclosure of his financial records to the District Attorney would cause him irreparable harm. The President now relies on largely the same cases, but as the Court explained in its October 7 [2019] Order, these cases do not pertain to ongoing criminal investigations, let alone investigations by grand juries who are sworn to secrecy.”

While the denial marks the end of the line for Trump’s opposition to Vance’s subpoenas in the SDNY district court, the president will appeal to the Second Circuit Court of Appeals–and Manhattan’s district attorney will apparently give him the time to do so.

Vance previously said he would wait at least seven days after Marrero’s ruling to enforce his subpoenas against Trump’s accounting firm.