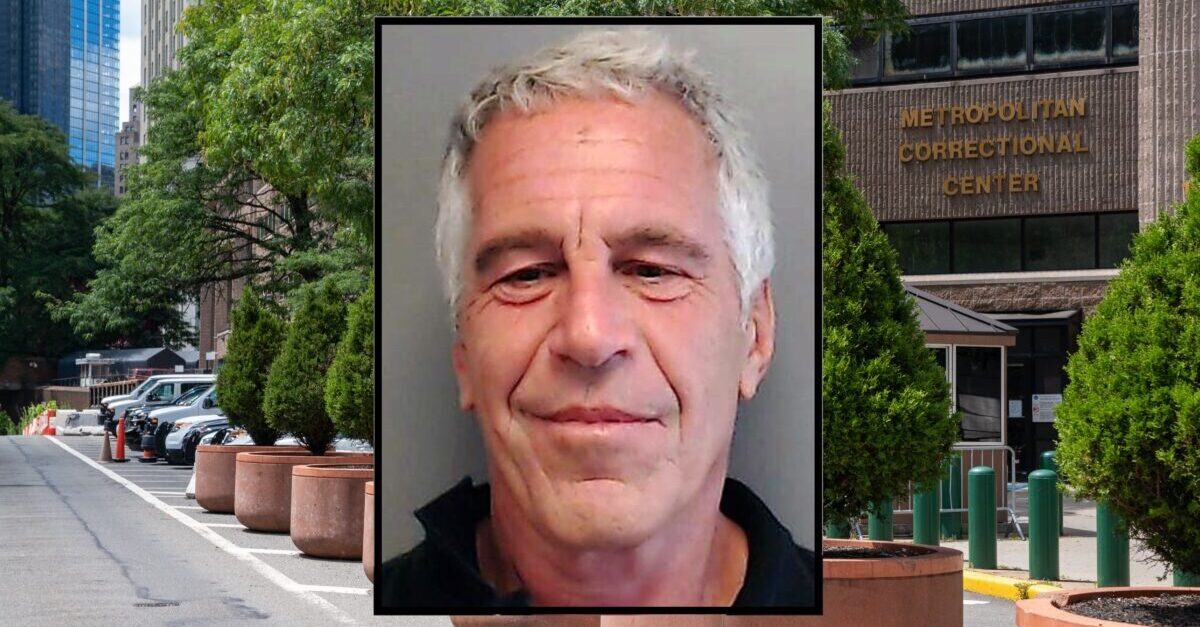 The day after a federal jury convicted Ghislaine Maxwell of sex trafficking and other crimes, the government formally recommended disposing of the prosecution of two guards on duty the night of Jeffrey Epstein’s death.

Federal prosecutions signed the document advising dropping the prosecution in the middle of Maxwell’s trial on Dec. 13, but they publicly filed it in court on Thursday.

Indicted in November 2019, Metropolitan Correctional Center guards Tova Noel and Michael Thomas each faced charges of falsifying records and conspiracy for their allegedly failing to perform numerous jail-wide checks on the night of Aug. 9, 2019 and early morning of Aug. 10, 2019. Noel and Thomas reached deferred prosecution agreements with prosecutors this past May.

“After a thorough investigation, and based on the facts of this case and the personal circumstances of the defendants, the Government has determined that the interests of justice will best be served by deferring prosecution in this District,” Assistant U.S. Attorney Jessica Lonergan announced earlier this year, averting what would have been a closely watched trial scrutinizing Epstein’s jailhouse death.

Authorities ruled the death a suicide.

“Under the agreements, prosecution was deferred for a period of six months during the term of Noel’s and Thomas’s good behavior, completion of community service, and satisfactory compliance with the terms of the agreement,” Assistant U.S. Attorney Nicolas Roos wrote. “The United States Pretrial Services Office has informed the Government that Noel and Thomas have complied with the terms of the agreement during the period of deferral, which expired on November 20, 2021.”

The document, known as a nolle prosequi, is a legal notice that the prosecutor has decided to abandon the prosecution, and in this case, it is routine paperwork formalizing an arrangement entered into this past spring. Its timing, though anticipated under the terms of the earlier deferred prosecution agreement, was laden with symbolism. Maxwell had been convicted just a day earlier of five of six charges a jury was considering in her federal indictment. She faces the possibility of spending the rest of her life in prison, at a sentencing date that has not been determined.

Epstein’s death averted what would have been a related trial.

When the guards initially received their deferred prosecution agreement, Noel’s lawyer Jason Foy expressed gratitude on behalf of his client.

“Ms. Noel is extremely grateful that we were able to convince the government and the court that the termination of criminal prosecution through a deferred prosecution agreement is in the interests of justice,” Foy wrote in a statement, which anticipated the scuttling of his charges made official on Thursday. “When the conditions set forth in the deferred prosecution agreement are met, all criminal charges against Ms. Noel will be dismissed. Securing a resolution that eliminates both imprisonment and a criminal conviction is the favorable outcome that Ms. Noel prayed for since her arrest.”

Thomas’s counsel Montell Figgins also expressed his client’s relief, in a separate statement from May that anticipated today’s development.

“Mr. Thomas is very happy to put this case behind him,” Figgins wrote at the time. “He is very pleased that this case may be dismissed in six months provided he meet certain conditions including 100 hours of community service.”

The two lawyers did not immediately respond to Law&Crime’s emails requesting comment.

Read the nolle prosequi, below: