‘I Shot Somebody’: Suspected Killer of Florida Realtor Allegedly Called Sheriff’s Office and Asked to Be Picked Up 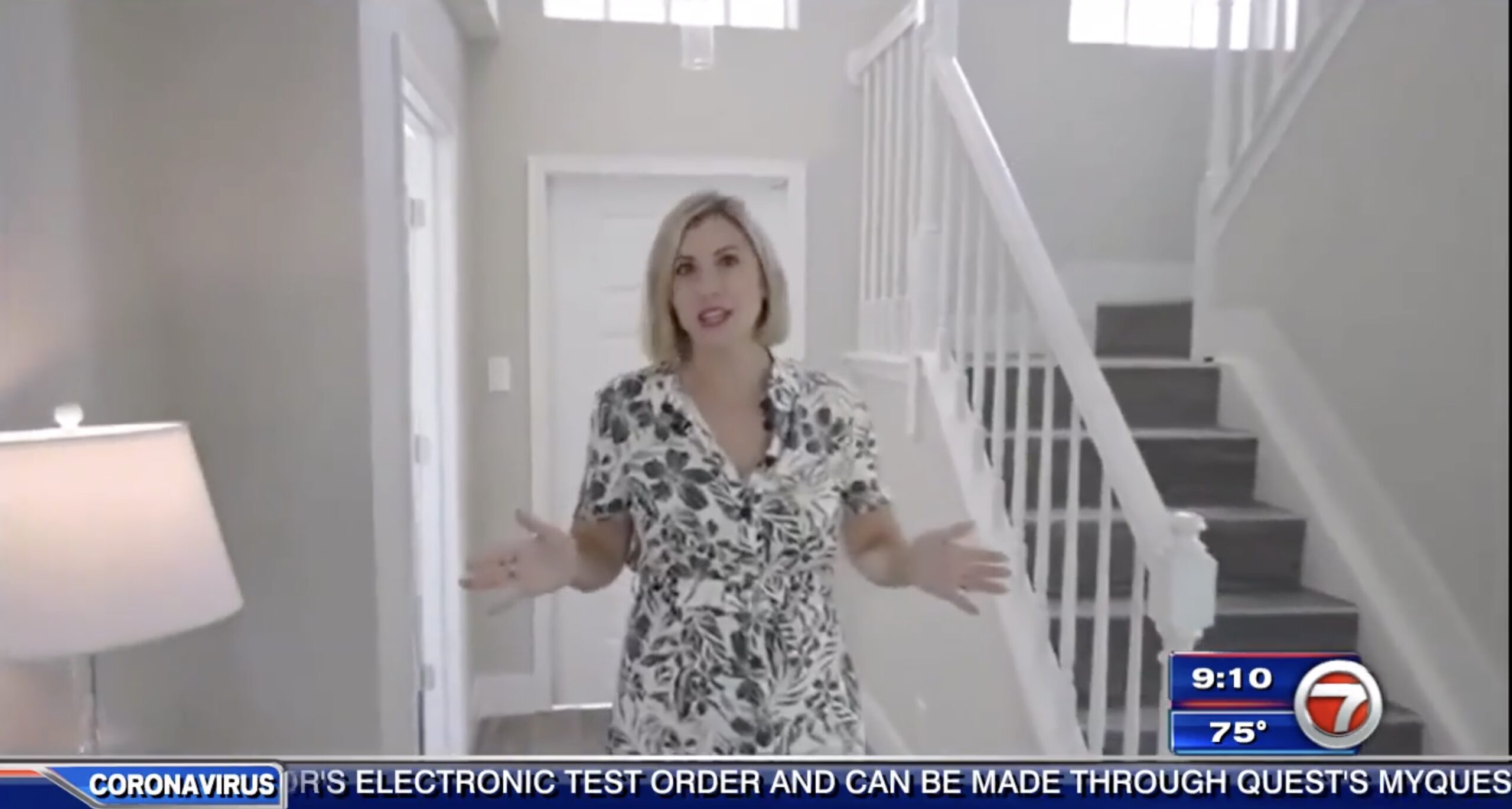 A Florida man accused of murdering his former landlord allegedly called police and asked them to pick him up, saying “I shot somebody,” according to a local news website that reviewed the charging documents against the suspect.

Raymond W. Reese, 51, was arrested hours after Sara Michelle Trost, 40, was found shot to death in her Jeep in the driveway of a Coral Springs home on Dec. 23.

Trost, a realtor and mother originally from Essex, England, was there to show the home to potential tenants, according to a report from local Fox affiliate WSVN. 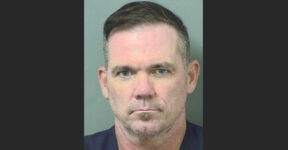 Parkland Talk, a website focusing on the area where Trost lived, reported that witnesses saw a blue Ford Fusion drive up to Trost’s Jeep and crash into its front driver’s side tire shortly after 12:30 p.m. on Dec. 23, according to charging documents filed by Coral Springs Police.

“They watched as the victim opened the driver’s door,” wrote Coral Springs Police Detective Brian Koenig, the Parkland Talk report said. “The driver of the sedan then pointed a handgun out of the window and fired multiple rounds at the victim from within the dark blue sedan. The suspect then fled the area.”

Less than an hour after the shooting, a man identifying himself as Reese reportedly called the Palm Beach County Sheriff’s Office.

“Can you send an officer to pick me up? I shot somebody,” Reese said, according to the report. He reportedly said that he shot his former landlord in Coral Springs and believed she was dead.

Reese also reportedly told officers that he was “upset at his his former landlord over an email she sent him the previous day, which he had read that morning.”

The owner of the home where Reese allegedly shot Trost told police that Trost “had very recently evicted her former tenant, Raymond Reese from the residence and suspected that Raymond may have been the shooter,” the Parkland Talk story continued.

“She stated that Raymond was very upset with the recent eviction and believed that she may have been the intended target,” the property owner reportedly told detectives.

Emergency calls from neighbors and witnesses reveal what they saw and heard in the moments after the shooting.

“I think somebody got shot,” a woman is heard saying to an emergency call operator, according to WSVN. “It was like three shots.”

“We heard the shots, looked up, and then we saw a black car take off,” a male caller said. “It took off out of our neighborhood, we’re in the Arbours.”

One distraught caller appears to have seen the aftermath of the attack.

“Yes, there’s blood, oh my God, oh my God!” the caller said, her voice growing frantic as she apparently realized what happened.

According to a press release, Coral Springs police responded to a 911 call about the shooting shortly after 12:30 p.m. First responders found Trost in the driver’s seat of the Jeep, parked in the driveway of a rental home, suffering from multiple gunshot wounds. Officers were not able to revive her and she was pronounced dead at the scene.