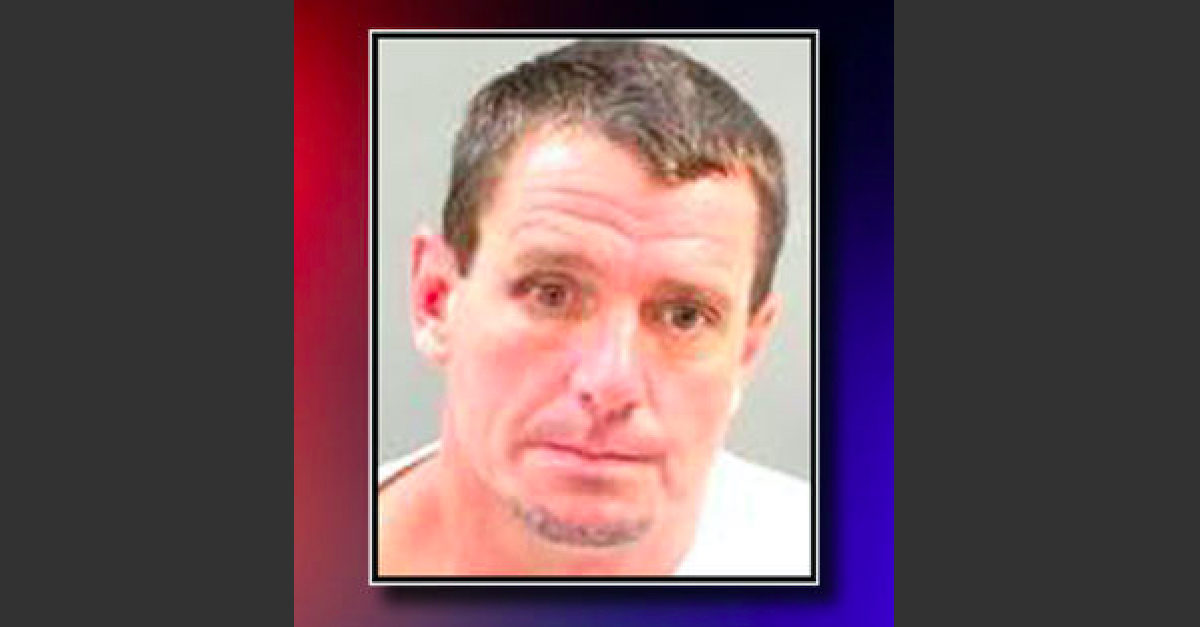 The Missouri Supreme Court on Tuesday suspended the law licenses of two former St. Louis prosecutors for their role in covering up police officers’ “brutal assault” of a handcuffed suspect.

The court voted unanimously to suspend the law licenses of Katherine Anne “Katie” Dierdorf and Ambry Schuessler, both of whom were serving as assistant circuit attorneys at the time of the incident, for at least three years and two years, respectively.

The opinion states that a “preponderance of the evidence” proved Dierdorf failed to disclose information regarding the co-assistant circuit attorney’s knowledge and conduct following the police detective’s assault of the suspect in custody. The court also found that Schuessler failed to “disclose her knowledge of the assault by the police detective,” was “repeatedly dishonest” during the investigation, and made at least one “racist and homophobic comment about the suspect’s assault.”

The ruling stems from a 2014 incident in which St. Louis police detective Thomas A. Carroll was accused of beating a handcuffed Michael Waller after Waller was found with Carroll’s daughter’s stolen credit card after her vehicle was broken into and her wallet was stolen. The day after Waller’s arrest prosecutor Bliss Barber Worrell told Dierdorf that Carroll had assaulted Waller, while Carroll himself recounted the assault to Schuessler, explaining that he “punched the suspect in the face and kicked the suspect” while he was in a holding cell.

“[Carroll] further stated he hit the suspect in the back with a chair and stuck a gun in the suspect’s mouth. Ms. Schuessler then made the comment, ‘I bet that’s not the first big, black thing he’s had in his mouth.’ Det. Carroll and Ms. Worrell laughed. After the conversation ended, Ms. Schuessler did not report Det. Carroll’s assault of the suspect to her supervisors,” the opinion reads

Carroll later pleaded guilty to a felony count of deprivation of rights under color of law and was sentenced to more than four years in prison.

In an emailed statement to the St. Louis Post-Dispatch, Dierdorf’s lawyer Michael Downey said his client’s suspension was “inconsistent with the facts, its own precedent, and what is appropriate to protect the public and maintain the integrity of the judicial system in this case,” adding that Dierdorf “promptly and repeatedly attempted to remedy her earlier misstatements but was rebuffed by her supervisors.” Downey also noted that his client voluntarily turned over thousands of text messages to the Federal Bureau of Investigation.

Waller, who recently passed away, won a $300,000 settlement due to the incident.