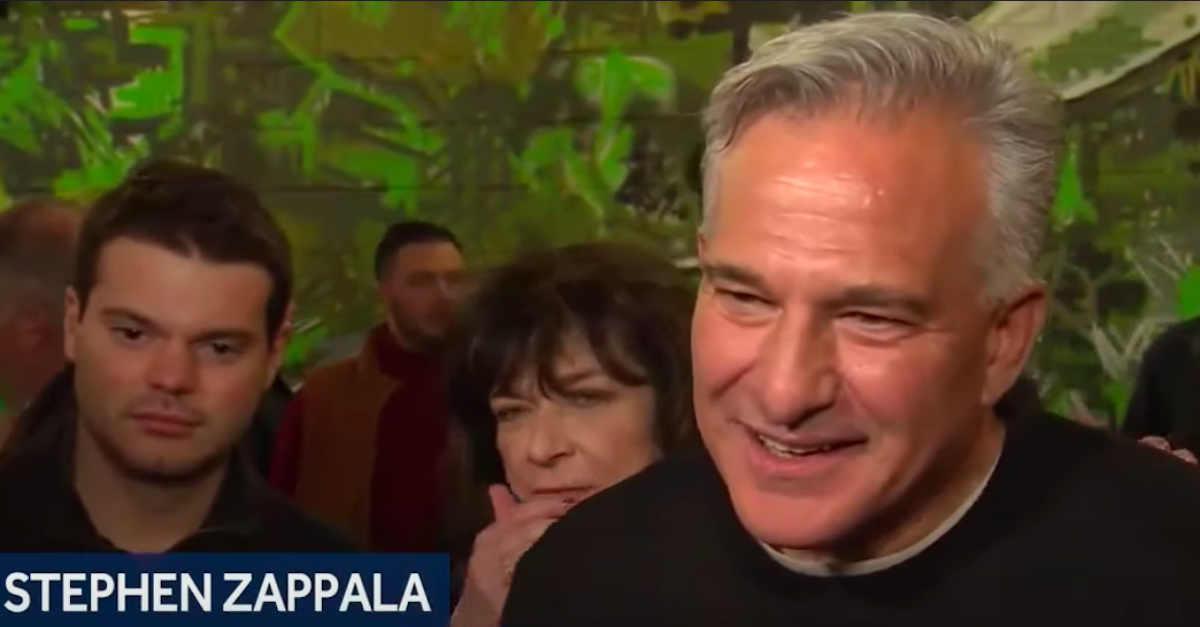 Allegheny County District Attorney Stephen Zappala, a Democrat in Pennsylvania, sparked outrage in the legal community after he reportedly forbade all of the deputy prosecutors in his office from offering plea deals to the clients of a prominent Black attorney who called the prosecutor’s office “systematically racist” in court.

According to a report from Pittsburgh-based news outlet The Tribune-Review, attorney Milton Raiford made the supposedly critical comments during a May 13 proceeding where his client pleaded guilty to aggravated assault before County Common Pleas Court Judge Anthony Mariani. The charges stemmed from a 2019 stabbing. Following the proceeding, Raiford asked, and was granted, the opportunity to say something on the record. He then proceeded to speak about “racism in the courts, the pandemic, and how the court has responded to it” for “what amounted to 20 transcribed pages,” the report stated. 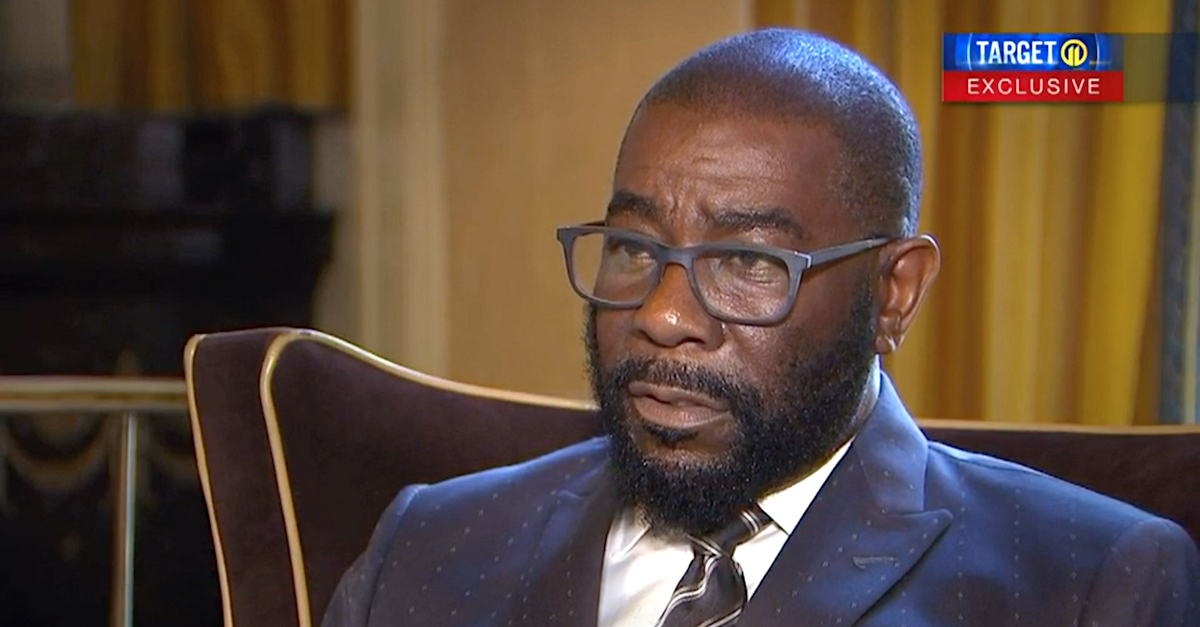 When asked by Judge Mariani whether Raiford thought the DA’s office offered his clients of color worse plea deals based on their race, Raiford criticized the system, but also emphasized that he was not alleging any misconduct by the individual prosecutors assigned to the case.

Five days later, Zappala allegedly emailed all of the deputy prosecutors in his office, forbidding them from offering plea deals to any of Raiford’s clients going forward.

“On May 13, we experienced another issue of unprofessional conduct in the courtroom of Judge (Anthony) Mariani, this one involving Attorney Milt Raiford. The transcript will evidence what is presently considered a convoluted critical diatribe. You are being advised of what actions will be taken,” stated the email, which was later obtained by the Tribune-Review.

“The cases may proceed on the information as filed, whether by general plea, nonjury or jury trial. Withdrawal of any charges must be approved by the front office,” the email allegedly stated, adding that effective immediately, “no plea offers are to be made.”

In an interview with the Tribune-Review, the 65-year-old Raiford said his diatribe was caused by frustration and Zappala’s refusal to respond to his request that the two meet to discuss the issue of racial disparity in Pittsburgh’s criminal justice system.

Bruce Green, a law professor at Fordham University who runs the school’s Louis Stein Center for Law and Ethics, told the outlet that Zappala’s response was “wrong on so many levels” and is “potentially sanctionable.”

“It’s not equal treatment,” Green added. “It’s undeniably harming the lawyer and their livelihood and deprives the clients of their right to counsel.”

“The defendant isn’t being treated for his crime but based on who he selects as his lawyer,” Cashman said, according to a Tribune-Review report. “That’s not the way it’s supposed to be done.”

State Rep. Emily Kinkead, also a Democrat, called for Zappala “to resign or be removed immediately” over the email.

“He just instructed his office to punish the clients of an attorney who criticized the criminal justice system as a whole (not just the DA’s office) for being ‘systematically racist,’” she tweeted. “He just admitted that his office dispenses justice differently based on who is involved in the case and not the facts of the case. Zappala has betrayed his oath of office.”

He just admitted that his office dispenses justice differently based on who is involved in the case and not the facts of the case. Zappala has betrayed his oath of office. #ResignZappala

A similar call for Zappala’s ouster came from state Rep. Summer Lee, another Democrat, who said the DA “must be removed immediately.”

Stephen Zappala must be removed immediately.

Allegheny County Councilor at-large Bethany Hallam, a self-labeled “progressive” Democrat, told The Pittsburgh City Paper that she, too, would be asking for Zappala to resign.

“The fact that Zappala issued this edict — which is both unimaginably petty, yet extremely troubling — demonstrates to us clearly that he is not fit to lead that office,” Hallam told the outlet. “If he does not voluntarily step down from his position, I promise I will ensure my fellow councilmembers take his actions into consideration in our upcoming county budget discussions.”

Local and county governments exercise substantial control over the budgets for local prosecutors’ offices in Pennsylvania.

In 2018, WPXI-TV reported that Raiford offered to suspend his criminal practice and join Zappala’s office to help prosecute a cop accused of criminal homicide in the shooting of fleeing teenager Antwon Rose.

“Milt is someone I like and respect,” Zappala said in response at the time. “His practice has involved some of the most serious crimes. His offer will be given thoughtful consideration.”

The officer charged, Michael Rosfeld, was acquitted of all charges.

[image of Zappala via YouTube screengrab; image of Raiford via WPXI-TV screengrab]