Serial Killer Trucker Confesses to Six Murders Going All the Way Back to 1970s: Police 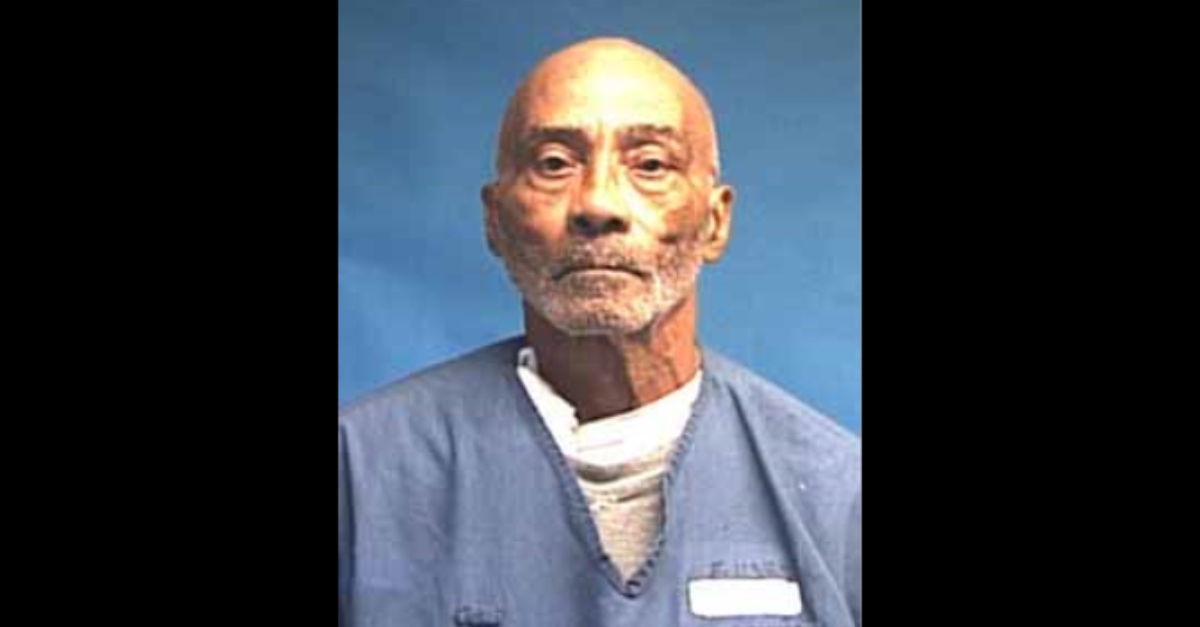 There won’t be any trials, however. District attorneys declined to prosecute these decades-old cold cases because Surratt is already serving two life sentences.

Surratt is currently at the Marion Correctional Institution in Florida on sexual battery and burglary charges for terrorizing a local family.

Surratt was also convicted of murder in South Carolina for the baseball bat beating death of Luther Langford.

Surratt had been working as a trucker.

“PSP investigators never stopped seeking justice for the victims of these terrible crimes and their families,” said Lieutenant Colonel Scott Price, deputy commissioner of operations for the Pennsylvania State Police. “We hope that the confessions announced today will help bring some semblance of closure to the victims’ loved ones.”

Police said in 2007 that Surratt admitted to the murders of John Feeny, 17, Ranee Gregor, 15, Linda and David A. Hamilton (both 28), and Mary and John J. Davis (61 and 63 years old). Police Chief Carl Frost of Beaver Township, Ohio construed the admissions as vague; Surratt said that the bodies of Linda Hamilton and Ranee Gregor were “unrecoverable.”

“He didn’t sit down and say, ‘I went in this door and I shot him when he said this.’ He didn’t give us the full admissions,” the chief said in a Pittsburgh Post-Gazette.