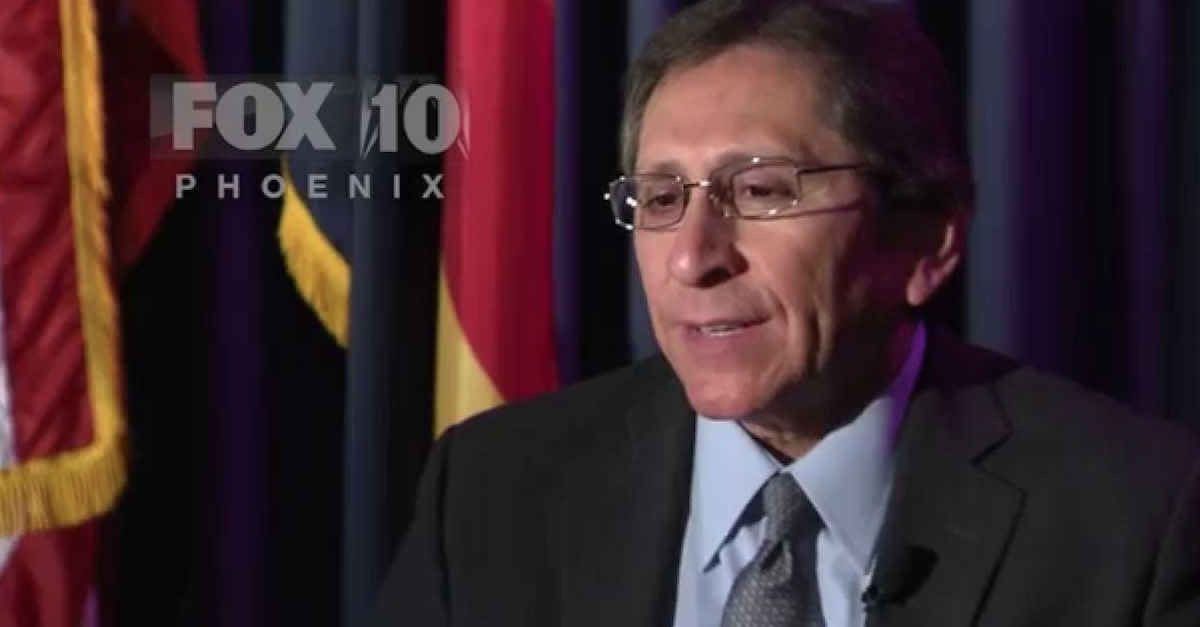 The Maricopa County Attorney’s Office (MCAO) announced Friday that Juan Martinez was fired. Martinez gained national notoriety for prosecuting and securing the conviction of Jodi Arias in 2013 on first-degree murder charges in the death of her ex-boyfriend Travis Victor Alexander.

“Juan Martinez was dismissed from the Maricopa County Attorney’s Office on February 21, 2020,” Adel said in a statement Friday, according to ABC 15. “On March 2, 2020, an Appeal of the Dismissal was filed by Mr. Martinez, and therefore, this office is unable to provide any additional comment on the dismissal at this time. As County Attorney, I am committed to following public records laws and demonstrating transparency in the decision making of this office and have provided these documents in support of these ideals.”

Martinez, who is facing an ethics investigation stemming from accusations of prosecutorial misconduct and sexual harassment, had been on paid administrative leave since early February.

According to a report from FOX 10, on the same day he was placed on paid leave, Martinez also received a Notice of Intent to Dismiss from the MCAO which detailed a number of alleged violations of the Employee Merit System which made the office “impossible to manage effectively.” Among some of the alleged violations listed were discourteous treatment of the public or fellow employees, violation of county or departmental policies or procedures in regards to workplace professionalism and prohibition against discrimination, harassment and retaliation, and a Code of Ethics violation.

“For example, we must work to keep you away from those you victimized,” the letter stated. “This fact makes it difficult to assign you to bureaus and even your physical location within the building presents challenges. Even if we could isolate you from your victims based on job assignment and work location, it is not possible to prevent contact with your victims.”

Martinez has already filed an appeal challenging his dismissal.

In a bar complaint filed last year, Martinez was accused of having a relationship with a trial blogger and telling her a juror’s identity during the Arias case.

The complaint said that while the jury was deliberating in the retrial for the penalty phase of Arias’s trial to determine whether she should get the death penalty or life in prison, there was one holdout juror preventing a unanimous decision. Martinez was accused of revealing the identity of this juror to trial blogger Jennifer Wood, with whom Martinez allegedly had an affair. Wood then gave a physical description of the juror to a reporter, who was able to deduce that person’s identity, the complaint said.