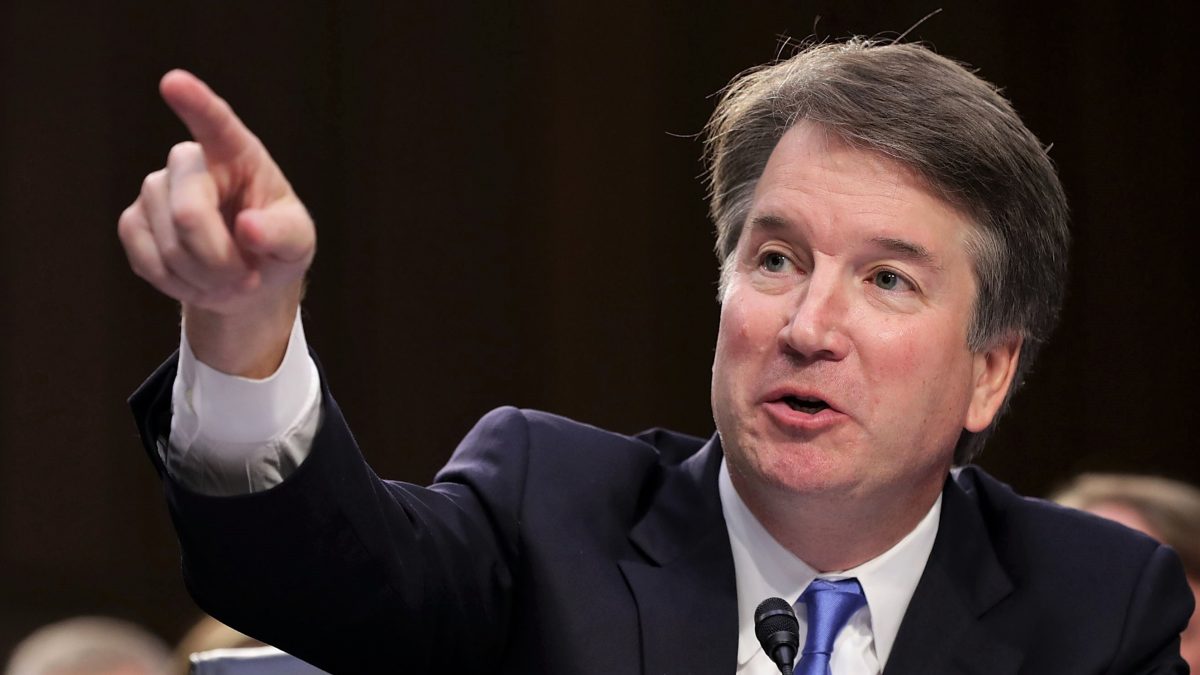 The original 8:03 a.m. tweet by Fund on Monday morning said this:

That tweet has since been deleted, but not before it was retweeted 1,486 times and liked 2,240 times.

The problem? It’s not the right person. Later, Fund wrote:

That lead to plenty of bashing:

The New Yorker reported on Sunday that Ramirez, a Yale University classmate, accused Kavanaugh of exposing himself to her and forcing her to touch him without her consent.

Kavanaugh denied the accusations and said they were part of “a smear, plain and simple.”

The New York Times said it “interviewed several dozen people over the past week in an attempt to corroborate” the Ramirez story, but was unable. The Times further reported that “Ms. Ramirez herself contacted former Yale classmates asking if they recalled the incident and told some of them that she could not be certain Mr. Kavanaugh was the one who exposed himself.”