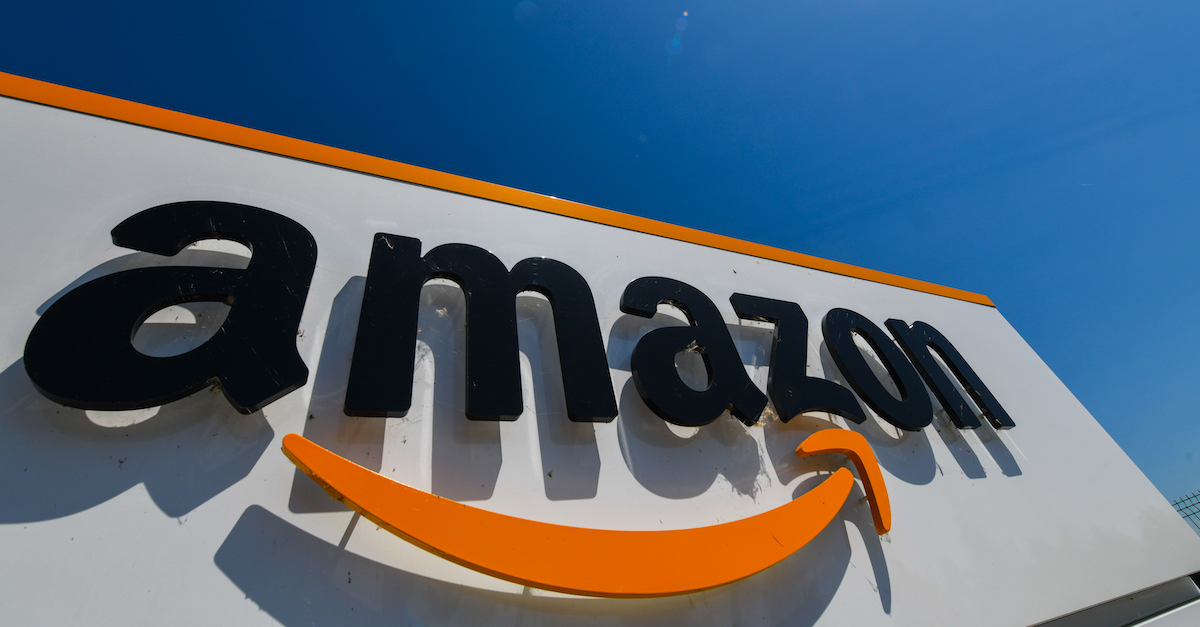 A class action lawsuit filed against Amazon.com, Inc. on Thursday in the U.S. District Court for the Northern District of Illinois, Eastern Division, alleged that the company has engaged in deceptive business practices by “selling banned, unsafe, mislabeled and/or recalled products on its website, thereby endangering the health, safety and welfare of the consuming public.”

Plaintiff Ryan Edmunson, “individually and on behalf of the proposed class,” claims that Amazon violated the Illinois Consumer Fraud and Deceptive Business Practices Act and the Illinois Uniform Deceptive Trade Practices Act by “consistently abus[ing] its market power to sell thousands of banned, unsafe, mislabeled and/or recalled products to the unknowing consuming public.”

The lawsuit follows a Wall Street Journal report from Aug. 23 that found “4,152 items for sale on Amazon.com Inc.’s site that have been declared unsafe by federal agencies, are deceptively labeled or are banned by federal regulators—items that big-box retailers’ policies would bar from their shelves.”

“Among those items,” the Journal reported, “at least 2,000 listings for toys and medications lacked warnings about health risks to children.”

One detail of the Journal story that the lawsuit seems to be taking advantage of was a July holding in the U.S. Court of Appeals for the Third Circuit, which said a Pennsylvania customer could sue Amazon. Per the Journal:

The court said Amazon could be considered a seller under Pennsylvania law, in part because the company had no vetting process to ensure that third-party sellers were accessible and available for consumers to sue if they were harmed by an item, leaving consumers with no recourse in many cases. The court also held Amazon had considerable control over third-party sellers and could prevent sales of unsafe items. Amazon has asked the appeals court to review the decision.

The plaintiff claims that Amazon cannot waive the class action claim because provisions that would allow that do not apply. The reasons given: “Plaintiff contends that such provisions are not enforceable as to Plaintiff given AMAZON’S non- compliance with its own conditions of use and/or are void as against public policy given AMAZON’S fraudulent and/or deceptive business practices operating to the detriment of consumers.”

The plaintiff/proposed class is seeking a temporary restraining order and permanent injunction to stop Amazon from selling recalled products and to make the company remove all such products from its website. They also want Amazon to put a statement on its website “regarding their plan to cease and desist sale of recalled products.”

In addition, the plaintiff(s) seek a jury trial, and for the court to enter a judgment including possible compensatory damages, punitive damages, and attorneys’ fees.

Class Action Lawsuit Against Amazon by Law&Crime on Scribd