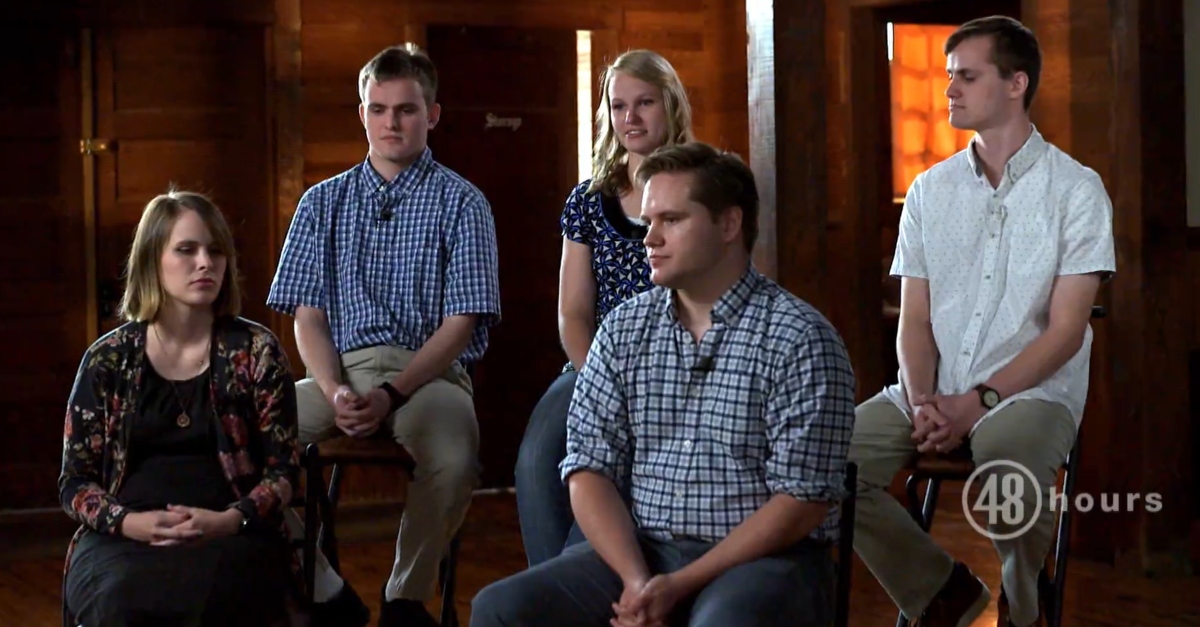 In the children’s theory of the case, Chad Daybell was an experienced gravedigger but Tylee and JJ were buried shallow in graves. Daybell’s children say this does not reflect their father’s experience.

“This is … a man who buries pets at, like, as deep as he can,” said Seth Daybell, joined by his siblings Emma Murray, Garth Daybell, Leah Murphy, and Mark Daybell for an interview with CBS’ 48 Hours. “He knew how to dig graves and that just doesn’t sound believable to me.” 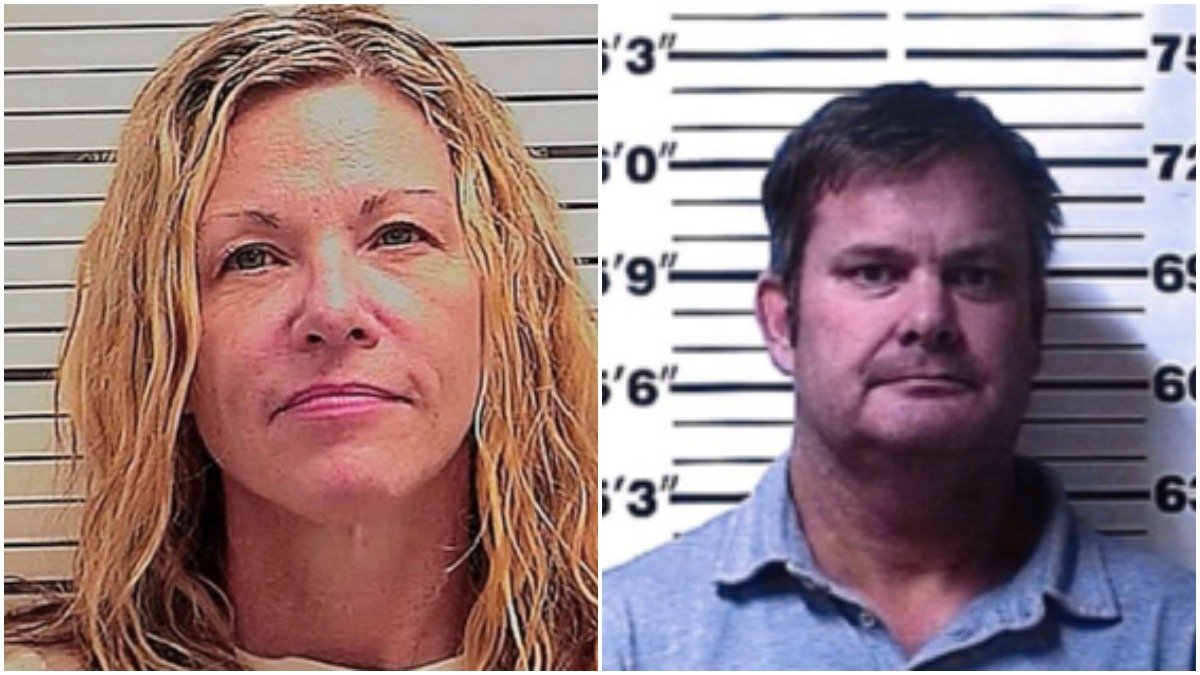 Alleged doomsday cult couple Lori, 47, and Chad Daybell, 52, are charged with murdering Tylee Ryan and JJ Vallow on separate days in September 2019 in Idaho. They ended up getting married in Hawaii the following November, returned to Idaho, and lied to investigators looking into whereabouts of the children, police said. They snubbed investigators and media outlets who asked where the kids were.

“The kids are safe,” Chad Daybell cryptically said in a March 2020 report from ABC News.

Lori is separately charged in Arizona with conspiring to murder her previous husband Charles Vallow, who was shot and killed by her brother Alex Cox in July 2019 in Arizona. Chad Daybell allegedly murdered his previous wife Tammy Daybell, 49, in October 2019 shortly before marrying Lori. Authorities say Cox played a role in these deaths and that he even shot at Tammy days before her death. But Alex Cox will never be charged. He died in December 2019 of what Maricopa County, Arizona medical examiners called a blood clot.

Emma Murray maintained, however, that there would have been a lot of opportunity for someone to secretly bury the children there while the property was unattended. She told 48 Hours their father rarely stepped outside and that one could not spot the burial sites from the home. The five siblings argued that it would be absurd for their father to hide the children in his backyard when there were many remote spots he could have used that would not have implicated him.

“I don’t know why they would be there,” Murray said of the children’s remains. “But I do know that if [her father] were to commit a crime, he wouldn’t be foolish enough to put the evidence in his own backyard.”