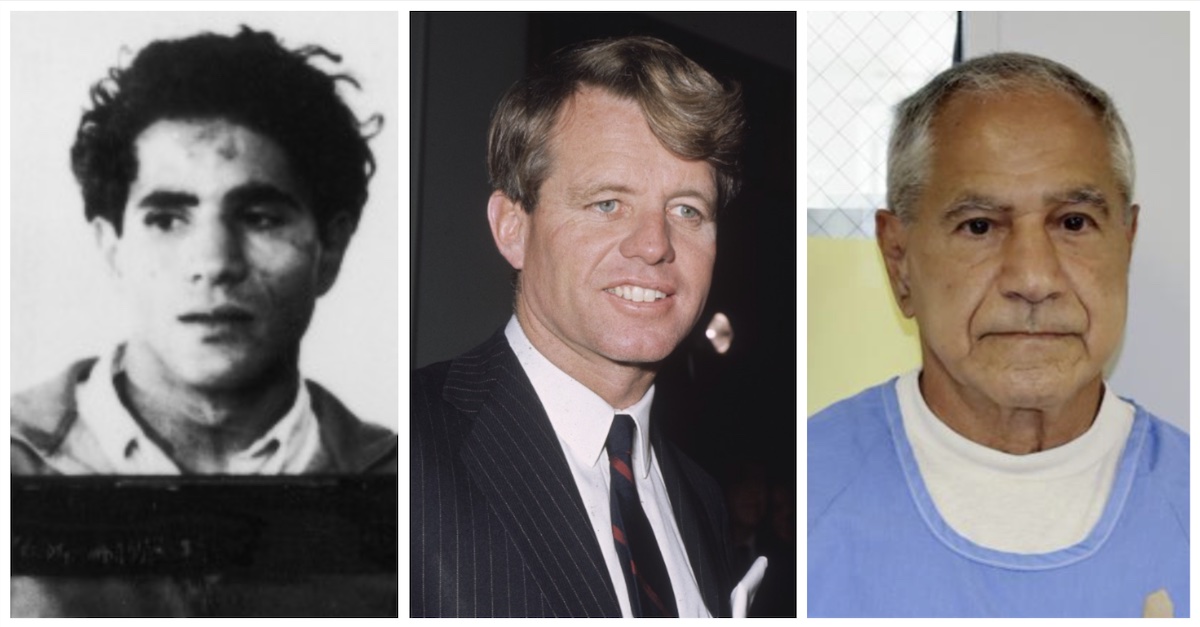 A parole board in California has voted to release Sirhan Sirhan, 77, the man who assassinated U.S. presidential candidate, U.S. Senator and former U.S. Attorney General Robert F. Kennedy in 1968, according to The Washington Post and other outlets.

NEW: The California Parole Board has granted parole suitability to Robert F. Kennedy’s assassin, Sirhan Sirhan. He had been denied parole 15 times before, but this time, Los Angeles D.A. George Gascon didn’t allow his prosecutors to oppose, & Kennedy’s sons approved of release. pic.twitter.com/Li7ppUvwsL

Contrary to many of their siblings, two of Kennedy’s sons supported release, according to The Associated Press.

“I’m overwhelmed just by being able to view Mr. Sirhan face to face,” said Douglas Kennedy, who was a toddler when his 42-year-old father was shot and killed at the Ambassador Hotel in Los Angeles in 1968. “I think I’ve lived my life both in fear of him and his name in one way or another. And I am grateful today to see him as a human being worthy of compassion and love.”

BREAKING: Robert F. Kennedy’s assassin, Sirhan Sirhan, has been granted parole after two of RFK’s sons say they support his release from a California prison. https://t.co/WM372SDYeO

Prosecutors did not object to Sirhan’s parole either.

“He took our father from our family and he took him from America,” they wrote in a statement Friday, according to the AP. “We are in disbelief that this man would be recommended for release.”

Sirhan, who is from Jordan, had reportedly said he did not remember killing RFK, but said he felt betrayed by the senator’s support for Israel in the 1967 Arab-Israel War.

“I would never put myself in jeopardy again,” Sirhan told the board. “You have my pledge. I will always look to safety and peace and non-violence.”

Sirhan Sirhan’s potential release must clear a California Parole Board staff review hurdle and then be approved by California Gov. Gavin Newsom (D).

Note: We added a statement from Douglas Kennedy’s siblings, who oppose the vote to release Sirhan.