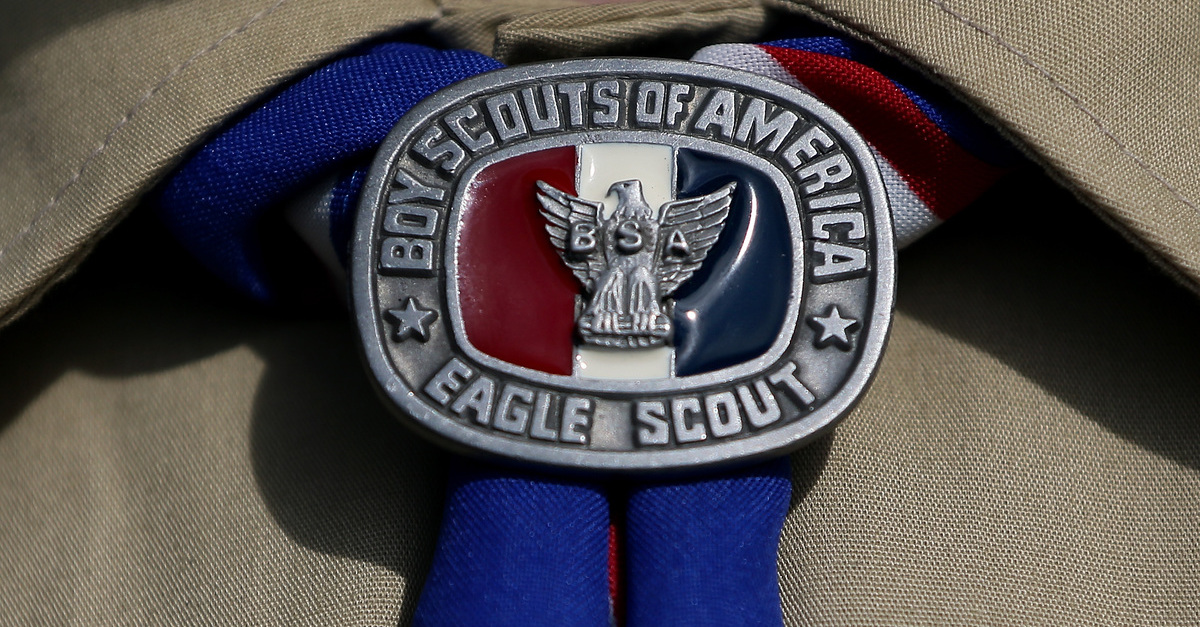 The Boy Scouts of America (BSA) is the latest domino falling as a direct result of newly-revised state statutes of limitation, and appears to be following the damage control roadmap set out by Catholic Church. BSA filed a petition Tuesday in Delaware bankruptcy court declaring chapter 11 bankruptcy; the filing will put an immediate freeze on lawsuits filed against the organization alleging sexual misconduct.

The numbers involved are mammoth. According to the bankruptcy petition, the BSA’s assets are valued between $1 billion and $10 billion. Its most recent tax filing shows revenue of $285 million; the lawsuits, filed by men claiming to have been molested, number in the thousands.

Note, however, that all this refers to the national organization. Local scout “councils” – like local Catholic dioceses—will likely be shielded as a result of BSA’s bankruptcy filing.

On the soft side of BSA’s damage-control campaign is an open letter, available online, and slated to be published as a full-page ad in USA today on Feb. 19.

The BSA took an extreme mea culpa stance, saying that it “initiated a voluntary financial restructuring to ensure we can equitably compensate all victims of past abuse in our programs, through a proposed Victim’s Compensation Trust,” and even inviting victims to come forward.

“I want you to know that we believe you,” writes Jim Turley, the BSA’s National Chair, “we believe in compensating you, and we have programs in place to pay for counseling for you and your family by a provider of your choice.”

In the last few years, several states have revised their statutes of limitation such that the time for victims of sexual abuse to bring lawsuits has been extended decades beyond the former deadline.