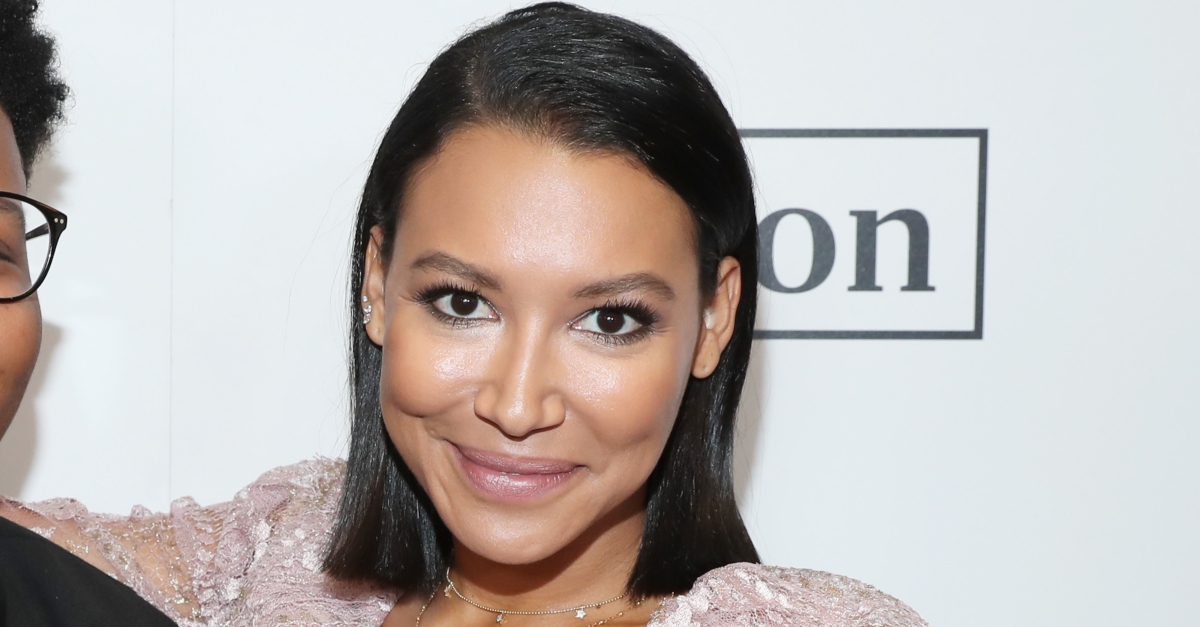 If it is her, the discovery marks at the end of a search that spanned several days. Rivera went missing Wednesday while out on Lake Piru with her 4-year-old son. From the sheriff’s office:

Naya Rivera rented a boat at the lake Wednesday afternoon and went for an excursion with her four-year-old son. The boat was found drifting in the northern portion of the lake with the child alone and asleep onboard. Rivera’s son told investigators that he and his mother had been swimming in the lake, and he got back in the boat, but Rivera did not.

Deputies made regular updates on social media detailing their efforts, including the use of “sonar, dogs, and divers.” But those divers reported poor visibility in Lake Piru.

2/2 Here’s an example of the underwater visibility at a 30-foot depth in Lake Piru. pic.twitter.com/YGNNUdmPQ4

That was in the daytime. Authorities called off efforts when night fell. They warned against others joining in the search.

“For those intent on searching for Naya Rivera on your own, 1. The lake is closed,” they said in a post Sunday. “2. Temps are already in the 90’s. 3. The terrain around the lake is very steep and rugged. Our teams are well equipped and highly trained. We don’t want to have to rescue you.”