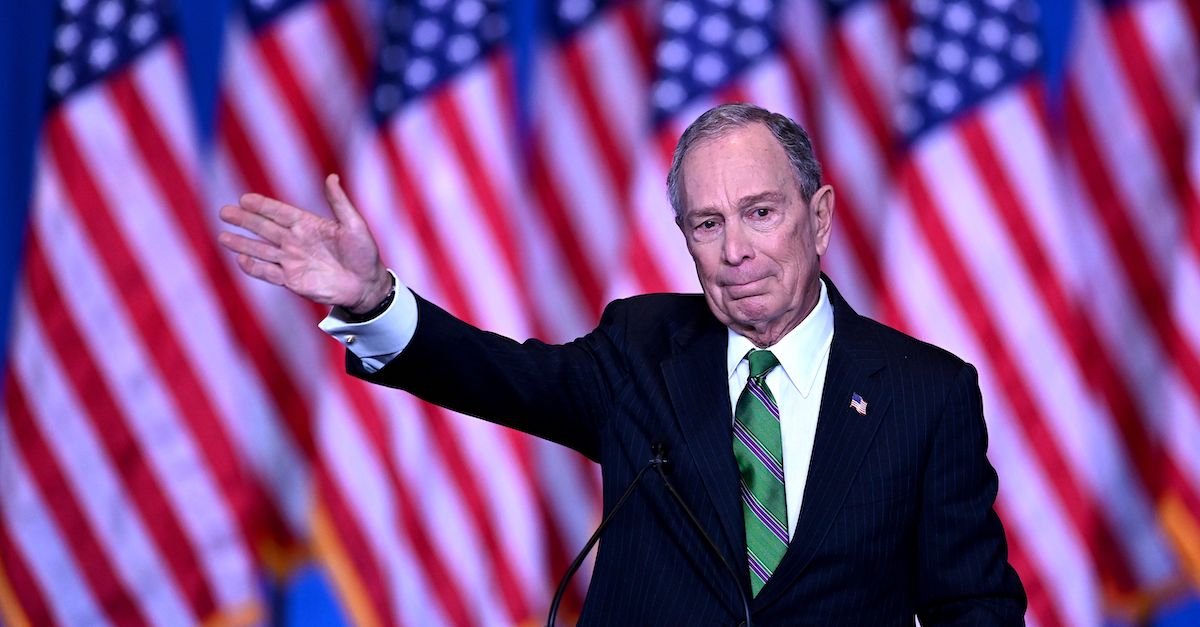 According to the report, as the news company’s investigative reporting team in China was set to publish an investigation into the wealthy elites atop the nation’s Communist Party, the story was suddenly killed by Bloomberg executives after the Chinese government ordered state-owned companies not to renew leases for Bloomberg’s business terminals, the most lucrative product in the company’s business empire.

The story was a follow-up on an award-winning 2012 Bloomberg report into the disproportionate wealth accumulated by China’s ruling class. After the report was published, one of the reporters on that team, Mike Forsythe, and his wife Leta Hong Fincher, both of whom lived in Beijing, began getting death threats.

At the same time, Bloomberg executives began distancing themselves from the China reporting team.

“If a country gives you the license to do something with certain restrictions, you have two choices,” Mike Bloomberg told his staff in 2014. “You either accept the license and do it that way, or you don’t do business there.” There’s actually audio of Bloomberg saying this.

The former New York City mayor also told staffers it should be proud of its China coverage, save for a few “bad apples,” which many thought was a shot at Forsythe and the China team.

A month later, Bloomberg Board Chairman Peter Grauer was speaking to the Hong Kong chapter of the Asia society about the news organization’s work reporting on the economic environment in China when he said Bloomberg probably should have “rethought” some of the stories it had published about the nation.

Forsythe was suspended in late 2013 after being accused of leaking the story to other news outlets. He was later fired.

“In leaving the company, he signed a nondisclosure agreement that bars him from speaking publicly about his time at Bloomberg News,” NPR reported. “Others from the China investigative team would leave the company in the years that followed, each having first signed an agreement not to disparage the company. In at least one case, a journalist signed the non-disparagement deal in part to prevent the loss of a month’s pay.”

Then, Bloomberg News sent its attorneys after Forsythe’s wife. Again, per the report:

They threatened to force Forsythe and Fincher to pay back the tens of thousands of dollars spent to move their family to Hong Kong after the death threats. Bloomberg also threatened to sue to make the couple pay the company’s legal costs, pushing the dollar amount well into the six figures.

As previously reported by Law&Crime, Mike Bloomberg’s short-lived presidential campaign also dealt with several issues stemming from his use of non-disclosure agreements.