Authorities Have Made an Arrest in Fahim Saleh’s Murder and Dismemberment: Report 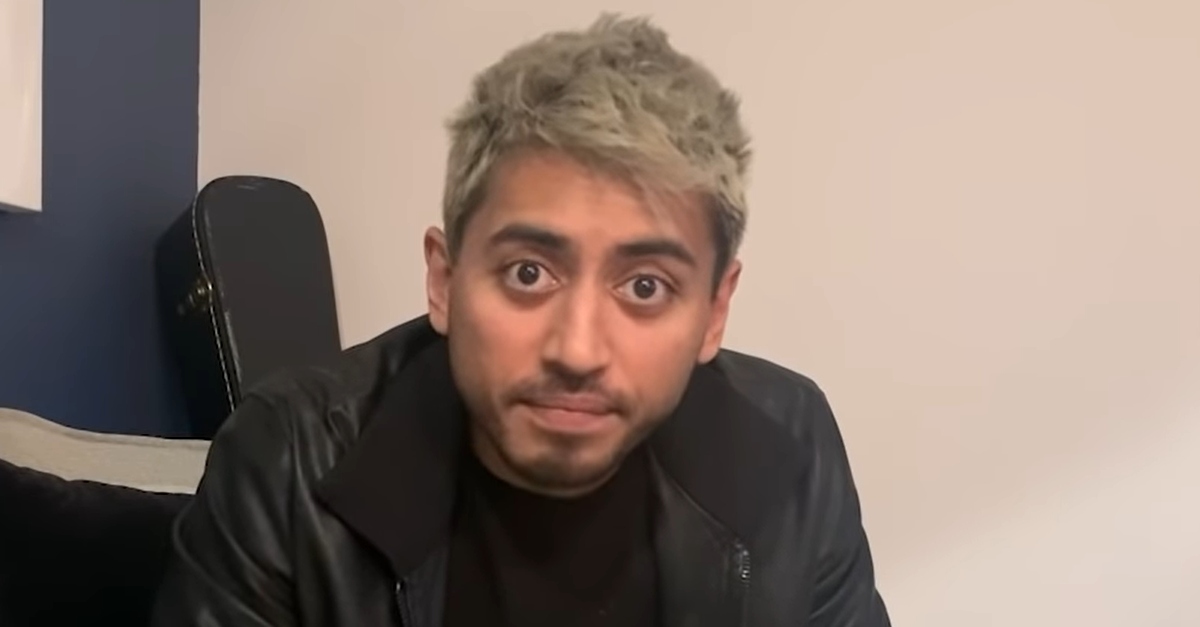 There’s reportedly been an arrest in the brutal murder of tech CEO Fahim Saleh, 33. His personal assistant, Tyrese Devon Haspil, 21, was apprehended Friday and is expected to be charged, according to two sources cited by The New York Times.  Police are reportedly slated to announce the details at a news conference later in the day.

Before news of Hapsil’s arrest, multiple news reports said police revealed they had had a person of interest in the case. This individual was described as a former employee in a financial dispute that went bad, according to sources for The New York Post and WABC-TV.

The police previously said they believe Saleh was killed Monday. Surveillance footage allegedly showed him entering the elevator at his building on 265 East Houston Street with an individual wearing all black, including a hood and mask. The elevator in the building leads directly to the apartments, so when the elevator arrived at the seventh floor, it was at Saleh’s condo. The attacker is believed to have tased him there.

Inside the apartment, the killer fatally stabbed Saleh in the torso, left the body to coagulate overnight, and began to dismember it, according to police theory. Saleh’s sister went to check on him Tuesday, possibly interrupting the suspect, police suggested. The cops’ reasoning is that the power saw used in the dismember the body was still plugged in.

Officials have described the killing as looking “professional” because there was little blood despite the grisly facts of the case.

“Fahim is more than what you are reading,” Saleh’s family said in a statement, according to The Daily Beast. “He is so much more. His brilliant and innovative mind took everyone who was a part of his world on a journey and he made sure never to leave anyone behind.”