AOC Apologizes, Settles Lawsuit with Critic She Blocked on Twitter 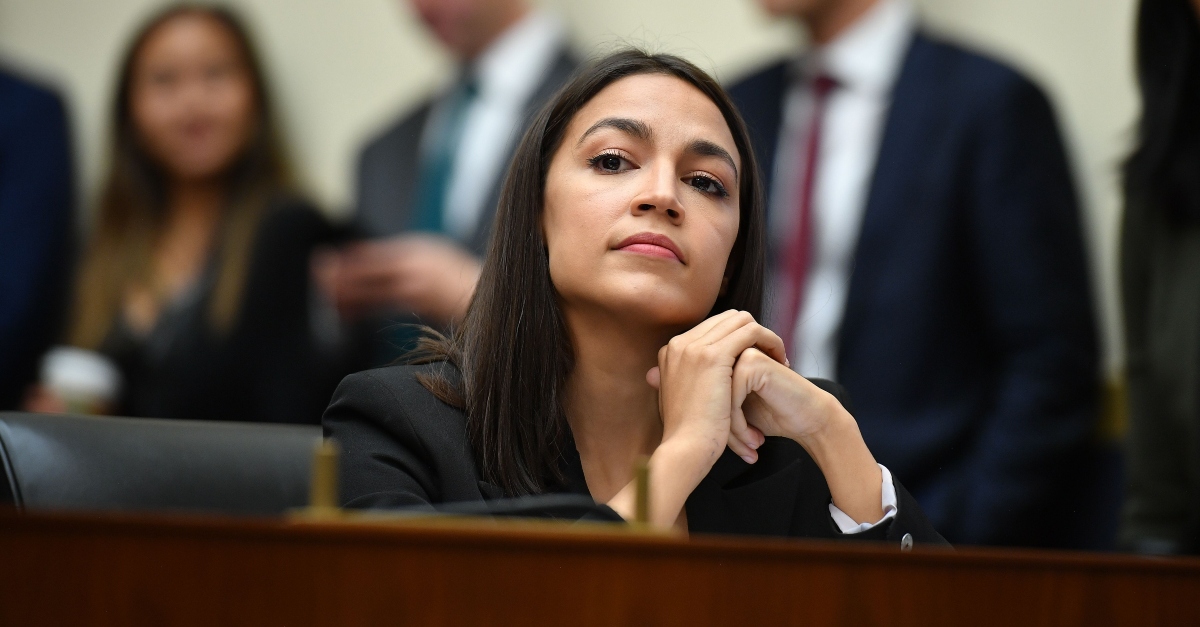 Rep. Alexandria Ocasio-Cortez (N.Y.-14th District) settled a federal lawsuit with a critic on Monday. She has apologized to the plaintiff, former New York assemblyman Dov Hikind, and unblocked him on Twitter.

“I have reconsidered my decision to block Dov Hikind from my Twitter account,” she said in a statement obtained by The New York Times. “Mr. Hikind has a First Amendment right to express his views and should not be blocked for them.”

She had been scheduled to testify in the case on Tuesday.

I want to add that we’re still waiting for @AOC to do the right thing and unblock the others she’s blocked, especially JOURNALISTS: @Liz_Wheeler @RealSaavedra and @TheHarryCherry among others. There can be no double standard!

And I want to thank, again, Jacob and Israel Weinstein of Weinstein & Weinstein LLP for their tireless efforts and success in seeing this case adequately resolved. They are true champions of our sacred right to free speech!

Katie Fallow, senior attorney at the Knight First Amendment Institute, commended the settlement, and compared it to her organization’s lawsuit against President Donald Trump, who also blocked critics on Twitter.

Great to see this from @AOC apologizing for blocking a former Brooklyn lawmaker from her Twitter account after he criticized her comments about migrant detention camps. 1/ https://t.co/NbhGQ8aBZt

The court of appeals in the case against @realDonaldTrump held that public officials who use their social media accounts to carry out their official duties create a public forum and may not exclude people from that forum based on their views. 4/ pic.twitter.com/xvfcCrjmWh