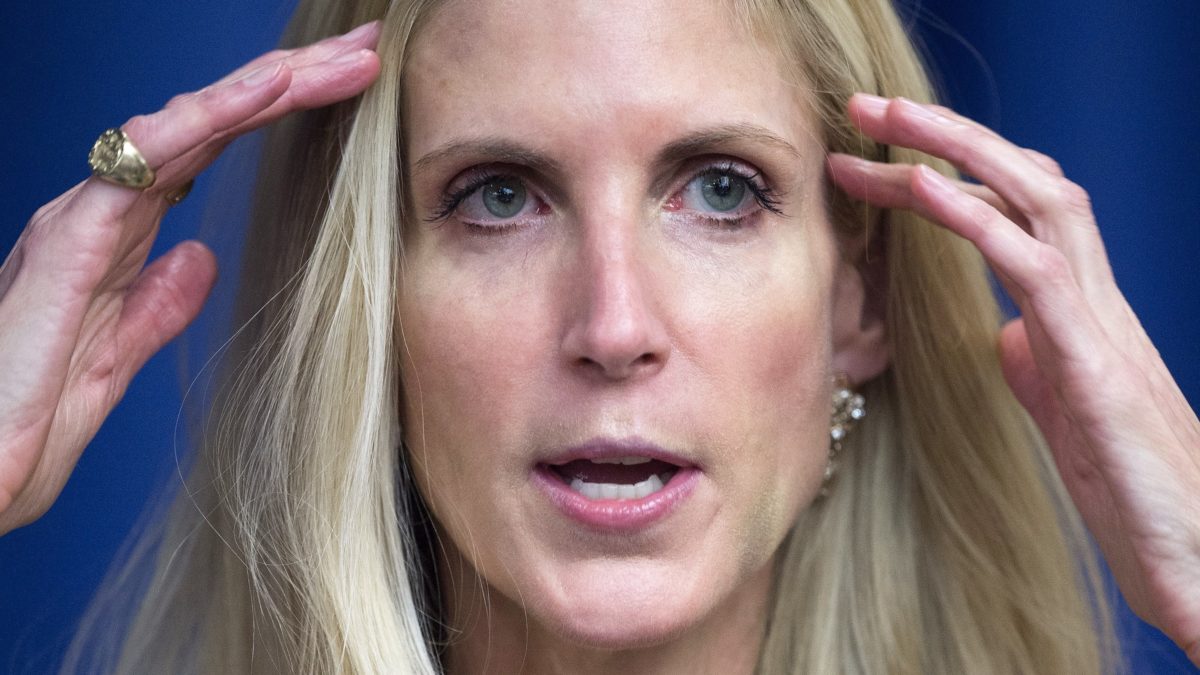 Conservative author and pundit Ann Coulter, who is generally not a fan of the Democratic Party, has demonstrated an interesting affinity for one of the party’s presidential hopefuls, Hawaii Rep. Tulsi Gabbard. Coulter cheered on the controversial Gabbard during June’s presidential debate — tweeting “Go Tulsi!” — after the congresswoman fact-checked Democratic Rep. Tim Ryan of Ohio. Coulter has even said she was impressed with Gabbard, calling her “the only genuinely anti-war candidate.”

The polemical pundit may want to do a little more background research before casting her 2020 ballot, however, because Coulter’s latest attempt to defend Gabbard backfired in a big way. Thursday on Twitter, Coulter got wrong one of the most basic facts about Gabbard.

Apparently believing she was about to educate this person, Coulter proceeded to face-plant.

No she didn't. Tulsi is a SENATOR, meaning she's in the SENATE and doesn't vote on HOUSE resolutions. https://t.co/QnG2XyL1LB

“No she didn’t,” Coulter incorrectly replied. “Tulsi is a SENATOR, meaning she’s in the SENATE and doesn’t vote on HOUSE resolutions.”

Literally none of what Coulter wrote was true, and her critics were quick to let her know. Below are just some of the responses that are still piling up.

And since we know she’s going to delete it, here it is forever pic.twitter.com/O4Q7vlK6El

Actually Tulsi is a CITY in OKLAHOMA. https://t.co/ywjFwP0ciw

Actually, I heard that she was the Marshal of the Supreme Court. https://t.co/eqrozIoDWR

In short, Gabbard is not a U.S. Senator and did vote “yes” on the House impeachment rules resolution.