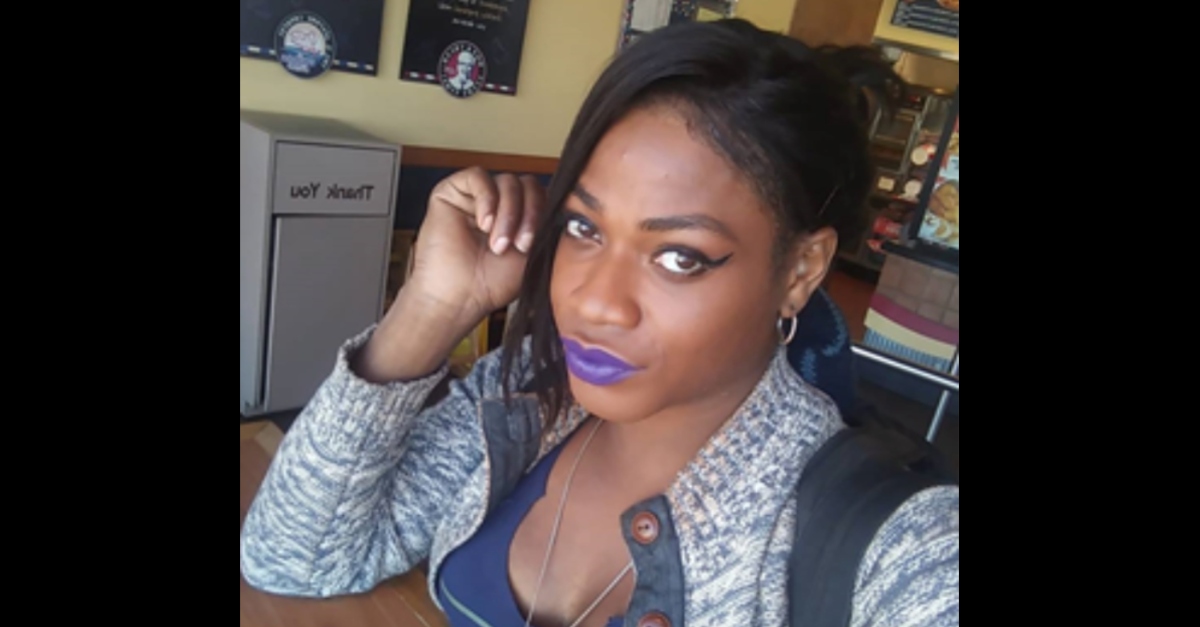 There’s been an arrest in the death of Texas transgender woman Chynal Lindsey, 26. Ruben Alvarado, 22, is charged with first-degree murder; Alvarado was booked at the Dallas County Jail, according to local police. Cops said they brought the suspect to the Dallas Police Headquarters to question him, but he refused to speak.

The case started back on June 1. Police responded to a call about a body. Authorities identified the victim as Chynal Lindsey and determined that someone had killed her.

Alvarado remains in Dallas County Jail, county records show. He made a first appearance in court Friday, where the judge set bond at $500,000. He was also being held on behalf of the Mesquite Police Department for a charge of public intoxication. 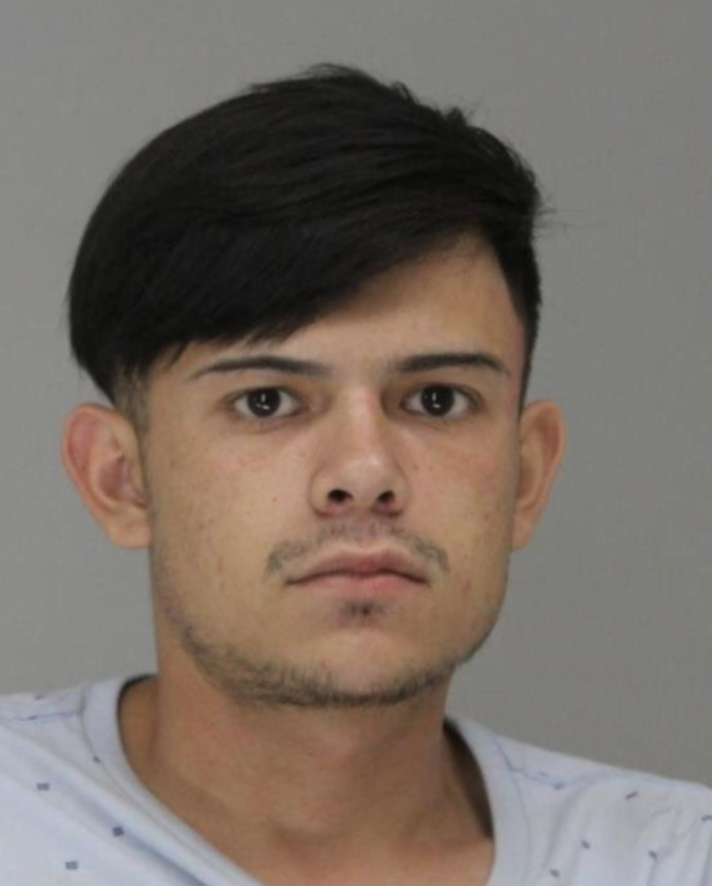 Lindsey’s cousin, Tamaya Lindsey, had words for the suspect.

“I want to know if you felt bad after you realized that you had took another human being’s life,” she said in a NBC DFW interview. “Did you feel bad? Or do you just feel bad now because you caught and you’re trying to figure out how to get out of it–which you’re not. And I just want you to know I will be at every, every, every, every, every court appearance. Every one, even if it’s just me.”

Lindsey is one of at least three transgender homicide victims in the Dallas area since October 2018. Brittany White, 29, died from a gunshot wound while sitting in her parked car in October; an unnamed transgender woman nearly died from multiple stab wounds in April. Local woman Muhlaysia Booker, also in April, was filmed being attacked by a group of men in a parking lot. She was found dead the following month in an apparently unrelated incident. Kendrell Lavar Lyles, 34, was charged with murder over her death, and the homicides of two other women.