Felix Sater Didn’t Show Up to Testify About the Moscow Project, Now This Is Happening 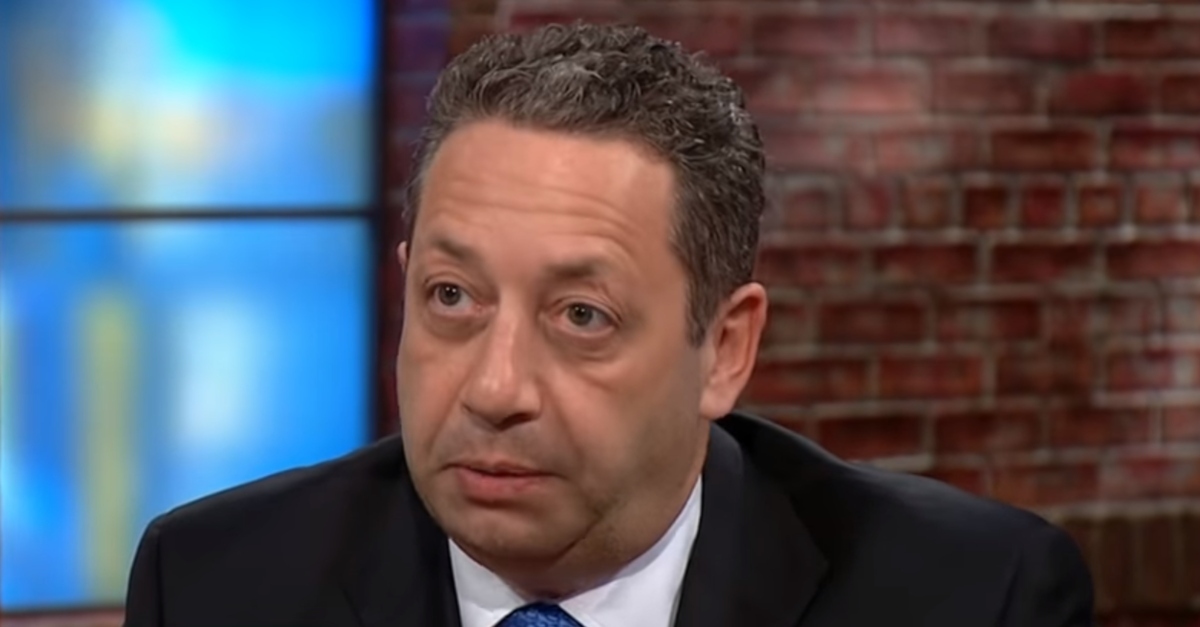 Felix Sater, a mafia-connected ex-Trump associate, FBI informant, and convicted felon who once gave the U.S. government Osama bin Laden‘s phone number, did not show up to testify before the House Intelligence Committee on Friday as expected. Sater had voluntarily agreed to testify behind closed doors, but didn’t show (his lawyer says) because of “health reasons.”

“Due to health reasons Mr. Sater was unable to appear today. He looks forward to voluntarily appearing at the next rescheduled date,” Sater defense attorney Robert Wolf said.

The health reasons were not specified.

House Democrats have responded nonetheless by promising a subpoena. They want Sater to testify about his involvement in plans to build a Trump Tower in Moscow, and will “compel” him to do so.

"As a result, the Committee is issuing a subpoena to compel his testimony.”

It’s not the first time that a scheduled Sater appearance before the House Intelligence Committee did not occur as planned.

Back in March, the House Intelligence Committee postponed Sater’s planned testimony on the heels of a lawsuit accusing Sater of planning to launder money with the help of a Trump Tower Moscow deal. Sater, whose Russian mafia ties and criminal past have been explored extensively, was named in a lawsuit that alleged he “participated in an international criminal conspiracy to launder and conceal at least $440 million that was stolen from the Plaintiffs.”