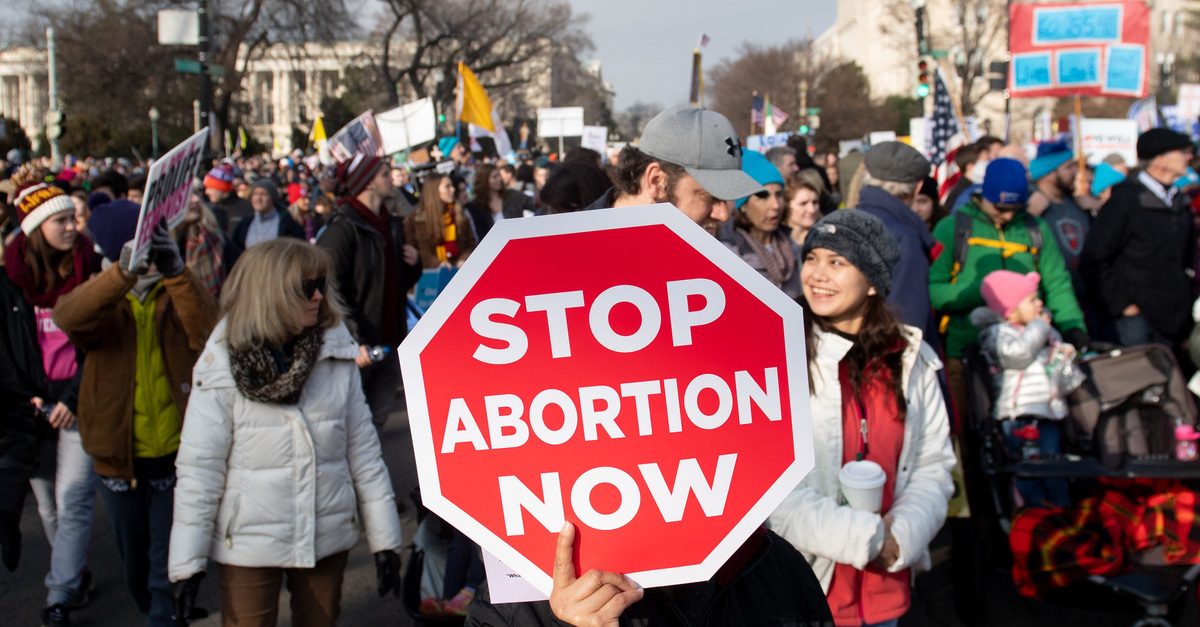 When Gov. Kay Ivey (R) signed Alabama’s controversial abortion ban into law on May 15, she released a statement saying that the legislation “stands as a powerful testament to Alabamians’ deeply held belief that every life is precious and that every life is a sacred gift from God.” The bill’s main exceptions to the ban are if there is “serious health risk to the unborn child’s mother” and if the “unborn child has a lethal anomaly.”

But another glaring exception to the law exists, one that critics say belies the legislation’s stated goal to “protect the sanctity of unborn life”: In Alabama, a fertilized egg only constitutes a “life” if that egg is in a woman’s womb; eggs fertilized in a fertility laboratory for the purpose of in vitro fertilization (IVF) procedures, many of which are routinely destroyed, are excluded from the law.

While defining “life” on the basis of a fetus’ location in relation to a woman’s womb may seem like a legislative oversight, the bill was actually written with specific language to ensure this application of the law.

During the bill’s legislative debate, a Democratic state Senator inquired as to  how the law would impact labs that discard fertilized eggs at an in vitro fertilization clinic. Republican state Senator and sponsor of the bill Clyde Chambliss, responded that, “The egg in the lab doesn’t apply. It’s not in a woman. She’s not pregnant.”

When further pressed as to whether the law would allow abortions for victims of incest, Chambliss responded: “Yes, until she knows she’s pregnant.” He did not expound on how a woman could undergo an abortion procedure without knowing she’s pregnant,  but did tell the chamber that, “It takes time for all the chromosomes to come together.”

Similarly, Eric Johnston, the founder and president Alabama’s Pro-Life Coalition and co-author of the bill, said in an interview with the Washington Post on Friday that after “hours and hours of consultation with lawyers,” he was sure that the law would “absolutely not” affect in vitro fertilization.

This seeming contradiction in how “life” is defined under the anti-abortion law was not lost on pro-choice advocates, many of whom were outraged by what they view as hypocrisy. “When I heard Chambliss say it was for embryos in the woman’s uterus, it really highlighted what this is really about,” said Barbara Ann Luttrell, spokeswoman for Planned Parenthood Southeast in an interview with Bloomberg News Wednesday. “It’s not about the embryo.”

Bloomberg sought clarification on the issue from Gov. Ivey’s office and was referred to one of the bill’s sponsors, state Rep. Terri Collins. Collins did not return any calls or emails requesting comment on the IVF exemption.