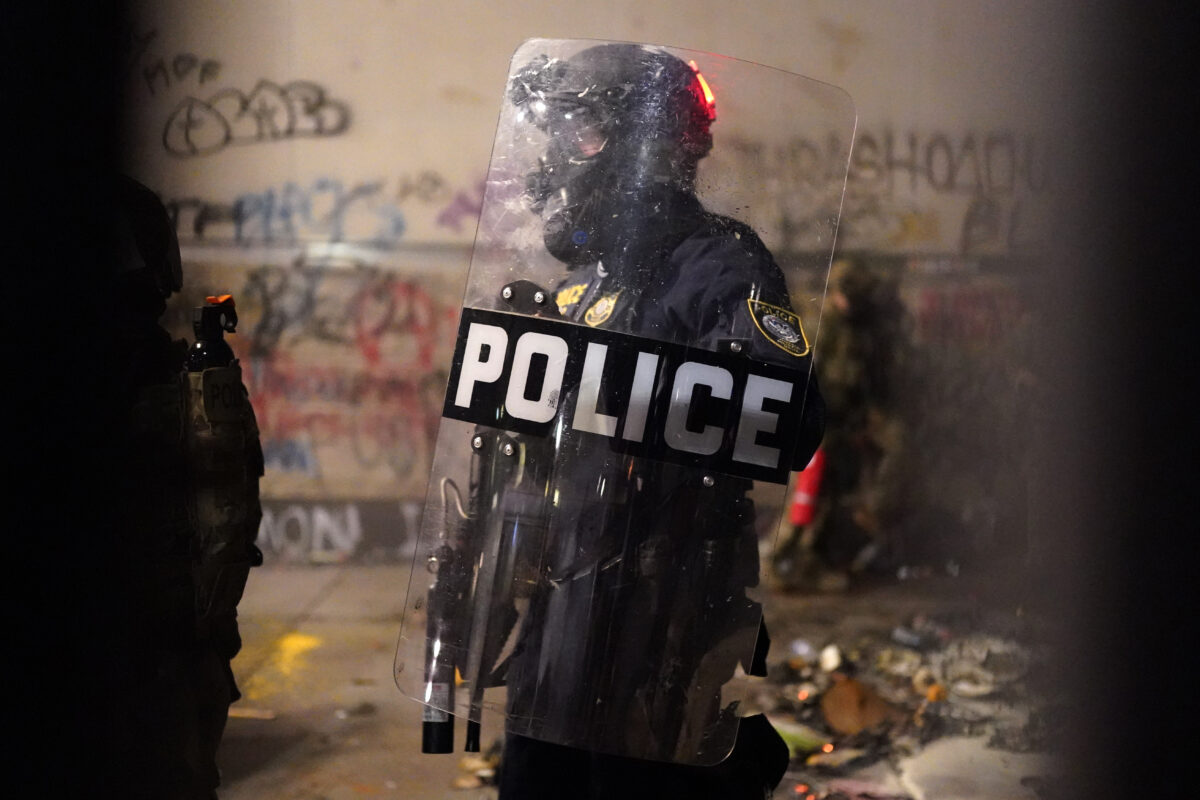 In response to intensifying violence and unrest, the Trump administration has decided to send another wave of at least 100 additional federal agents to Portland, Ore., the Washington Post reported on Monday. However, the officers who are being sent don’t appear to be trained for circumstances involving large crowds or riot situations.

The Post obtained an internal email stating that the U.S. Marshals Service (USMS) — which already has a significant presence in the city — would be sending 100 more deputy marshals to the area. The Department of Homeland Security (DHS) was also in talks to deploy another 50 agents from U.S. Customs and Border Protection (CBP), though the administration has yet to reach a final decision regarding those officers, a senior administration official told the Post.

“I am again in need of your help,” USMS Deputy Director Derrick Driscoll wrote last week in the email requesting additional deputies.

Driscoll wrote that he did not know how long USMS assistance would need to remain in Portland but said the federal courthouse had been “under assault for two months” and that protecting it was a critical mission.

According to the report, the additional troops would represent a “significant expansion of the federal force” in the city, which could more than double the 114 federal agents that had been there for approximately two weeks.

As previously reported by Law&Crime, the personnel previously deployed to Portland were predominantly sourced from the U.S. Marshalls Service’s Special Operations Group (USMSOG). While USMSOG deputies undergo some training pertinent to the situation in Portland, that may not be the case for the incoming slew of new officers, which the Post reports are being sourced “from the ranks of deputy marshals who rarely have training in riot response or crowd control.”

The administration’s decision regarding additional CBP agents could prove even more significant, particularly if they choose to deploy more officers from the agency’s elite tactical unit known as BORTAC.

According to a Monday report in The Guardian, BORTAC is a “quasi-militarized outfit equivalent to the Navy Seals,” whose agents are primarily trained in SWAT-style raids on drug smugglers.

Former senior CBP agent Jenn Budd told the outlet that BORTAC agents were among “the most violent and racist in all law enforcement.”

“They don’t exist within the realm of civilian law enforcement,” she said, adding, “They view people they encounter in the military sense as enemy combatants, meaning they have virtually no rights.”