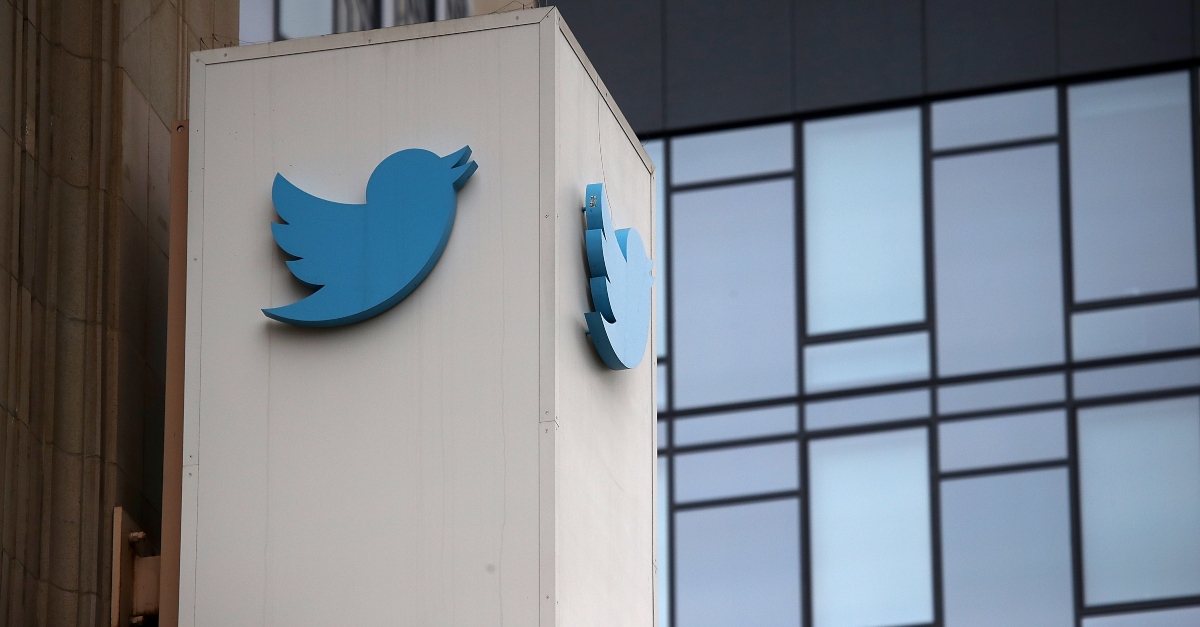 A month ago, Instagram blocked Robert F. Kennedy Jr., son of the late attorney general and senator, after he repeatedly told followers not to trust “mainstream media, government health officials” who say the coronavirus vaccines are safe. The decision thrusts the scion of one of America’s most prominent political families into a distinctive class of social media outliers who have been banned or suspended for promoting falsehoods or hatred.

But are these actions legal? Do actions by social media platforms to ban or suspend individual accounts infringe on an individual’s free speech guarantees under the First Amendment?

In February, Kennedy joined a growing group of social media users who ran afoul of the likes of Facebook and its subsidiary Instagram, as well as Twitter and other private companies. Shortly after the Jan. 6 insurrection at the U.S. Capitol, then-President Donald J. Trump became the highest profile casualty barred from Twitter. Trump lawyer Sidney Powell, allies Michael Flynn and Steve Bannon, and QAnon figure Ron Watkins also found their social media accounts either suspended or permanently dropped.

In the case of Kennedy, a spokesman for Facebook said his account was removed for “repeatedly sharing debunked claims about the coronavirus or vaccines.” In addition to Kennedy’s account, Facebook said it took down other accounts on both Instagram and Facebook, including We Are Vaxxed, which 154,000 people had liked, and Americans Unite 4 America, a pro-Trump group that had roughly 31,000 members.

The First Amendment of the U.S. Constitution states: “Congress shall make no law … abridging the freedom of speech, or of the press.” Through the 14th Amendment, enacted after the Civil War, the U.S. Supreme Court has extended First Amendment protections to restrictions enacted by states and local governments.

The U.S. Supreme Court has also established that under the Constitution individuals like Kennedy and Trump have no First Amendment claims to challenge private firms who block users from their platforms.

First, courts have repeatedly held that the First Amendment provides protection against state action and not those of private companies, except in rare instances such as with a company-owned town that acts in the capacity of a governmental unit.

In addition, courts have concluded that many legal claims related to access or liability are barred by Section 230 of the federal Communications Decency Act, which gives immunity to providers of interactive computer services, including social media providers. This immunity includes both certain decisions to host content created by others and for actions taken “voluntarily” and “in good faith” to restrict access to “objectionable” material.

As recently as 2019, the U.S. Supreme Court reaffirmed that private media companies do not fall under its “state-action doctrine” — a requirement that a plaintiff must demonstrate that a governmental entity was responsible for the constitutional violation. In this case, the court ruled that a New York public access cable channel was not subject to the First Amendment and could bar access to content producers because of their past objectionable content.

“We conclude that operation of public access channels on a cable system is not a traditional, exclusive public function. Moreover, a private entity such as (the channel) who opens its property for speech by others is not transformed by that fact alone into a state actor,” wrote Justice Brent Kavanaugh for the majority in a 5-4 decision.

Less than a year later, the U.S. Court of Appeals for the 9th Circuit cited this Supreme Court decision in determining that YouTube, despite operating as a free, public platform, “remains a private forum, not a public forum subject to judicial scrutiny under the First Amendment.”

Some critics on both the political right and left say that social media companies wield unchecked power when they remove people from platforms, which have become ingrained in public discourse. Nonetheless, these actions are legal. Courts have consistently ruled that the First Amendment does not require private forums to publish anyone’s speech, particularly when their assertions fall short of the standards they set for their users.