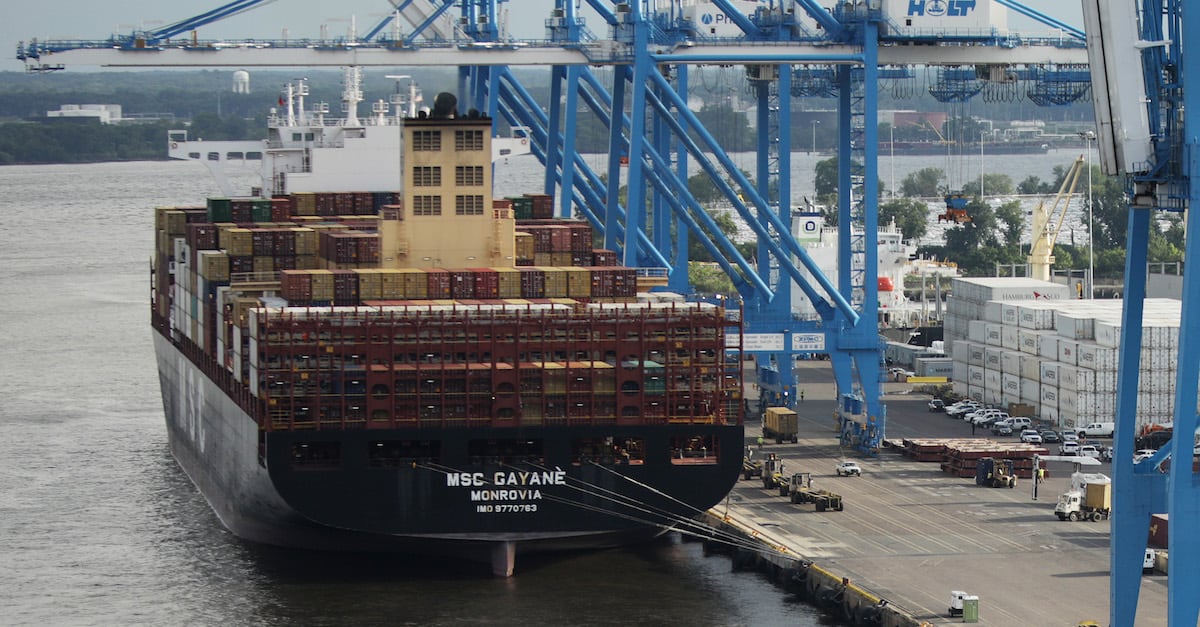 It’s recently come to light that a cargo ship seized by Customs and Border Protection (CBP) in Philadelphia last month belongs to JP Morgan Chase. The ship, the MSC Gayane, was raided in the largest drug bust in CBP history. The haul included almost 20 tons of cocaine with an estimated street value of $1.3 billion.

A source told CBS News that the ship is owned through a transportation fund managed by the bank. JP Morgan reportedly leased the ship to Swiss-based shipping company Mediterranean Shipping, which is responsible for the barge’s operation.

Following the raid, JP Morgan Chase has declined to officially comment, but Mediterranean Shipping has stated, “Unfortunately, shipping and logistics companies are from time to time affected by trafficking problems.”

As of now, the shipping company is cooperating with the U.S. government in their investigation as to the origins of the drugs. Agents reportedly boarded the ship on June 17, but the ship itself was seized by CBP over the Fourth of July holiday.

“A seizure of a vessel this massive is complicated and unprecedented — but it is appropriate because the circumstances here are also unprecedented,” U.S. Attorney William M. McSwain said.

According to Marine Traffic, the ship was flying the flag of Liberia and stopped in both the Bahamas and South America before arriving in the Delaware River. Many of the crew members on the ship have been charged with conspiring to possess cocaine, and a federal investigation is still ongoing, but neither MSC nor JP Morgan Chase are targets.